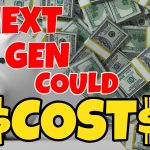 You are reading
Next-Gen Could Cost / Possible PS5 Price Leak

With next-gen consoles a year away, myths, rumors, and supposed leaked info are spreading like wildfire. Both Sony And Microsoft are keeping their cards close to their chests by providing little to no information on the PS5 or Project Scarlet. One thing to be concerned about is how much next-gen consoles could cost. Consumers are demanding a premium product that provides a premium experience. Several factors contribute to next-gen costing more than we could expect. 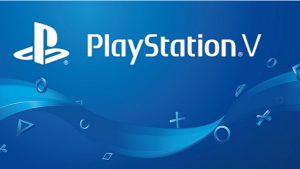 An article released on Comicbook.com points out a potential PS5 price leak. A Slovakia retailer called ProGamingShop states that the PS5 will cost 500 euros. That makes the PS5 $558 in US dollars. Can we possibly see a console that is between $550 to $600 once again? This information was probably obtained through unofficial means if it turns out to be true. However, it gives us possible insight that the next generation could hit players hard in the pocket and even turn others away from next-gen consoles. 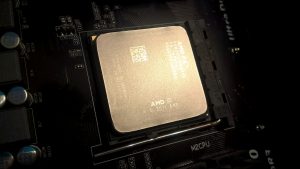 Premium comes with a price

With all the demands for a premium console, one will have to expect a premium price. With custom graphics chips, large amounts of RAM, Ray Tracing, SSD drives, and other high-end components. It’s hard to expect next-gen consoles, the PS5 or Project Scarlet, being under $500. Both Sony and Microsoft want to be competitive in the pricing of next-gen consoles, but are they willing to break even or take a loss to make this possible? There is tech inside the new consoles that are not even released in PC’s yet that is going to give next-gen consoles a premium price tag. 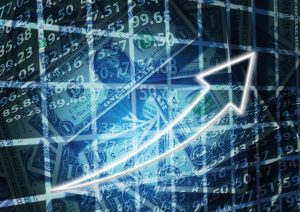 A subject most avoid is the current state of world trade and the proposed tariffs on products. World governments don’t always get along, creating uncontrollable outcomes for consumers. What happens in one economy can affect another. Instead of expecting consumers in one country to pay a high price and others pay a low price in another country, we can see companies split the difference. Thus making one consumer pay more so another can pay less. Hardware developers have commented on the issues these tariffs have created on the price of the components for next-gen consoles and accessories.

In closing, I hope that next-gen is affordable for all. To avoid possible sticker shock, we should expect the new consoles to cost more than expected. Numerous potential reasons could affect the cost of next-gen. Some are potentially our doing by demanding a premium console and other reasons not in our control. Either way hardware developers have to fight an uphill battle of finding that perfect balance between premium and affordable.