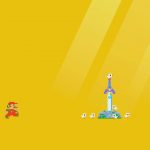 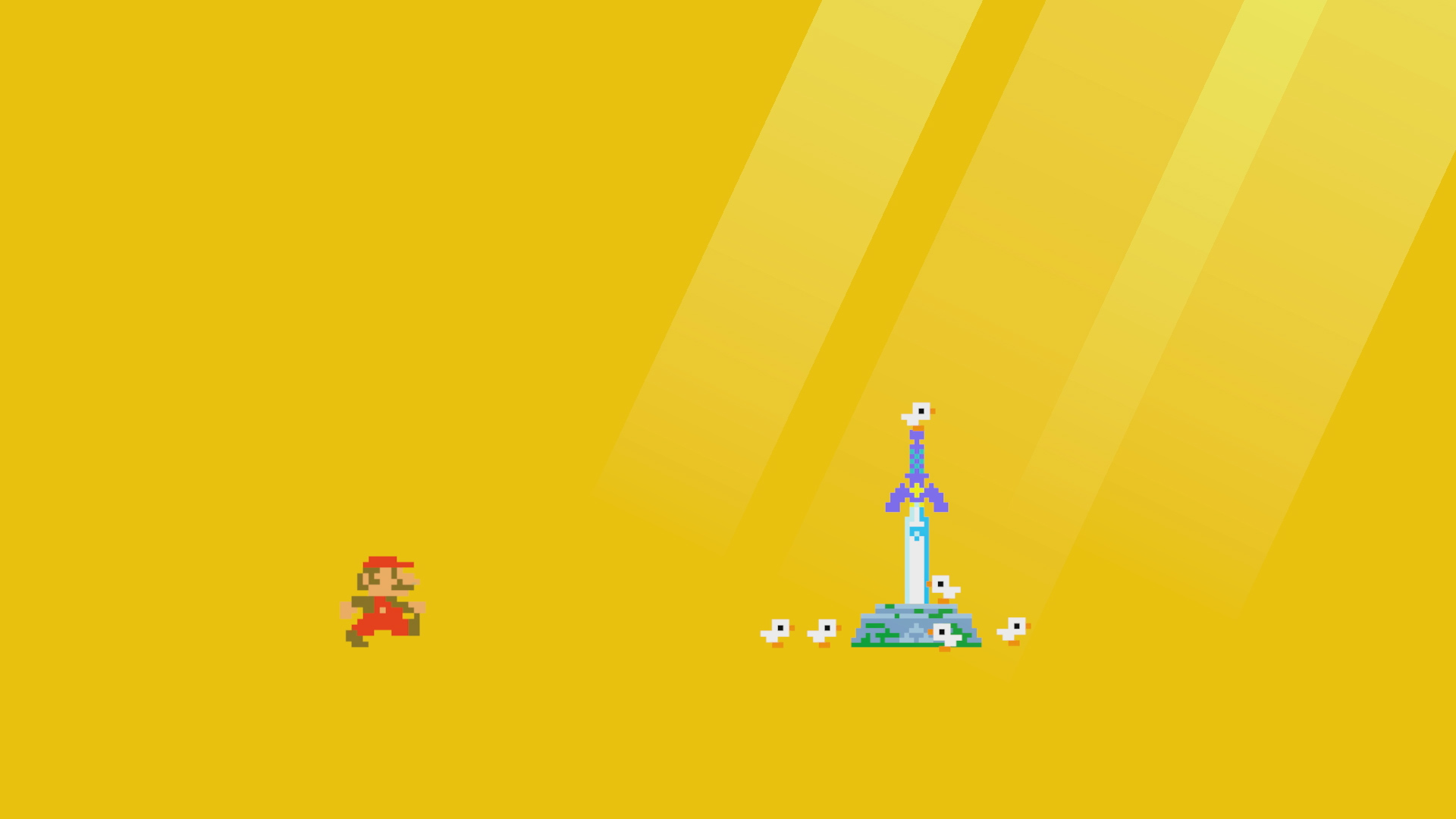 This morning Nintendo announced a series of new content updates for Super Mario Maker. Included in the new Mario Maker update are two new enemies, Spike and Pokey. New items the P Block, Dash Block, and Frozen Coin. As well as a new addition called The Master Sword, which brings Link into Super Mario Maker as a playable character. Once you pick up The Master Sword, Mario becomes Link. It works as if you were picking up a star power-up. Additionally, Nintendo announced a new mode called Ninja Speedrun where players can compete against each other to unlock rewards.

The new content update will be out on December 5th. See the video below detailing the new additions coming this week.