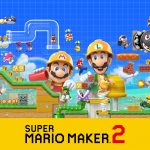 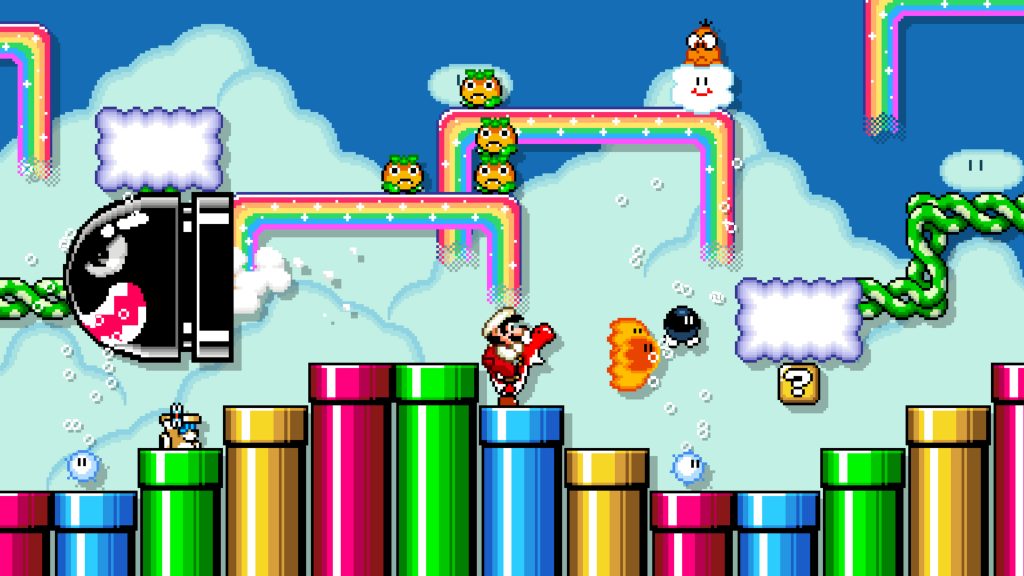 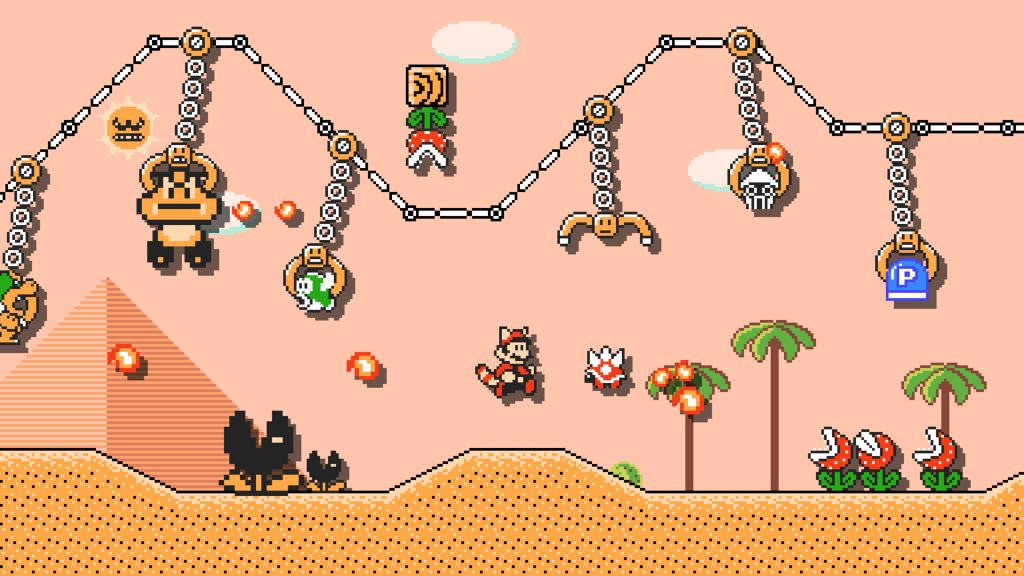 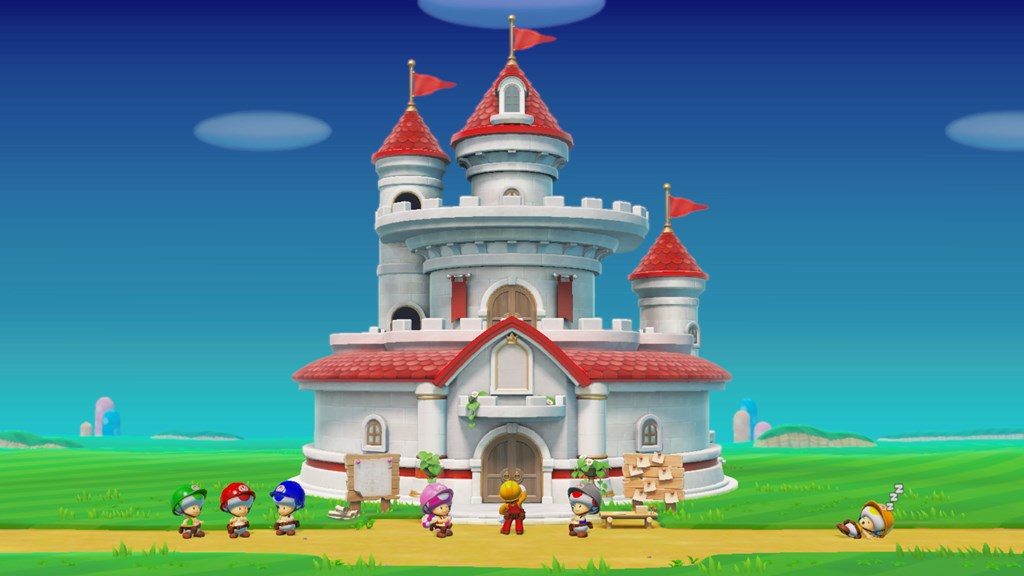 The presentation also covered the upcoming Super Mario Maker 2 Invitational 2019 tournament, streaming live online the weekend before E3 from Los Angeles. On June 8, members of the Super Mario Maker community will compete in a variety of Super Mario Maker 2 courses designed by Nintendo’s Treehouse team. The event will open up the festivities at The Theatre at the Ace Hotel in Los Angeles, starting at 11 a.m. PT. For more information about the event, including ticketing information, visit https://e3.nintendo.com/.