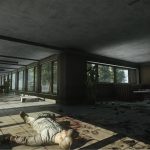 You are reading
How Twitch Drops Helped Escape from Tarkov

Escape From Tarkov has been in Beta since 2017 and in Alpha the year prior. Battlestate Games has been working on frequent updates over the past few years. One of these updates being a cool holiday perk during the winter holiday season. 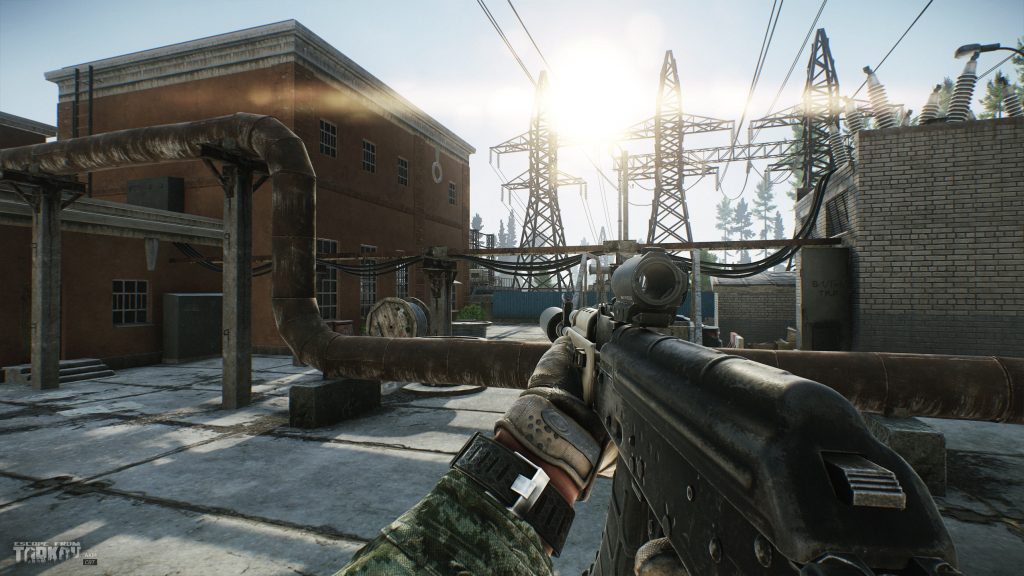 Escape from Tarkov is a hardcore and realistic online first-person action RPG/Simulator with MMO features and a story-driven walkthrough.

This year Battlestate Games decided to add something special to the game and that is Twitch Drops. They are using this as a marketing and promotion tool to bring hype to the game. As a streamer and lover of Escape from Tarkov, I have only started playing it for the past 3 months. When I initially started playing this game the Twitch community would see about 10,000 to 15,000 viewers a night which is on the medium to the small side. 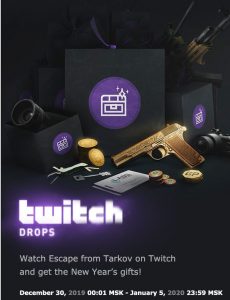 With it being Thursday and close to the end of the Twitch Drop week the viewers are fluctuating between 200,000 and 250,000. The image below is based on a snapshot that was taken Thursday night. 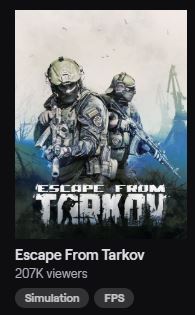 This is an amazing and very significant jump in viewership. The most interesting aspect is the migration of larger streamers to the Escape from Tarkov Twitch channel.  This a huge development not seen before in the game’s lifespan and has been accompanied by some highly toxic gaming communities. It will be interesting to see if these streamers and their followers will affect the Tarkov community as a whole. In a majority PvE oriented game, the toxicity is generally very low.

From the perspective of a fairly regular player to the game, veterans would agree that having this fresh influx of new players has been refreshing to see overall. To have more PVP confrontations in addition to less orthodox engagements. These changes have made the gameplay much better and force experienced players to use different tactics.

In the long run, after the twitch drops have completed I am intrigued to see who is going to stay with the Escape From Tarkov community, and who is going to leave for another game. Those are questions for another time, but in the meantime, I will be playing and streaming this addicting game daily.

See More: LOGNET Lists Their favorite game of the Decade