You are reading
Lords of the Rings: Gollum Coming to PS5, Xbox Series X and PC in 2021

Daedalic Entertainment confirmed its latest action-adventure game, The Lord of the Rings: Gollum will come out on next-gen consoles and PC in 2021.

Daedalic stated that it’s inventing its own version of the much-beloved Gollum character.  Art director Mathias Fischer told Edge that, “Tolkien didn’t give a size reference for Gollum to begin with.” He added, “So in the first illustrations, he’s gigantic! He’s like a monster emerging from the swamp.” However, the developer didn’t reveal anything about Gollum’s appearance in their upcoming title.

Senior producer Kai Fiebig said that Daedalic doesn’t “want to displease the folks who have only seen the movies. But in short, he doesn’t look like Andy Serkis.” Of course, Serkis was the Gollum actor in The Lord of the Rings movies. 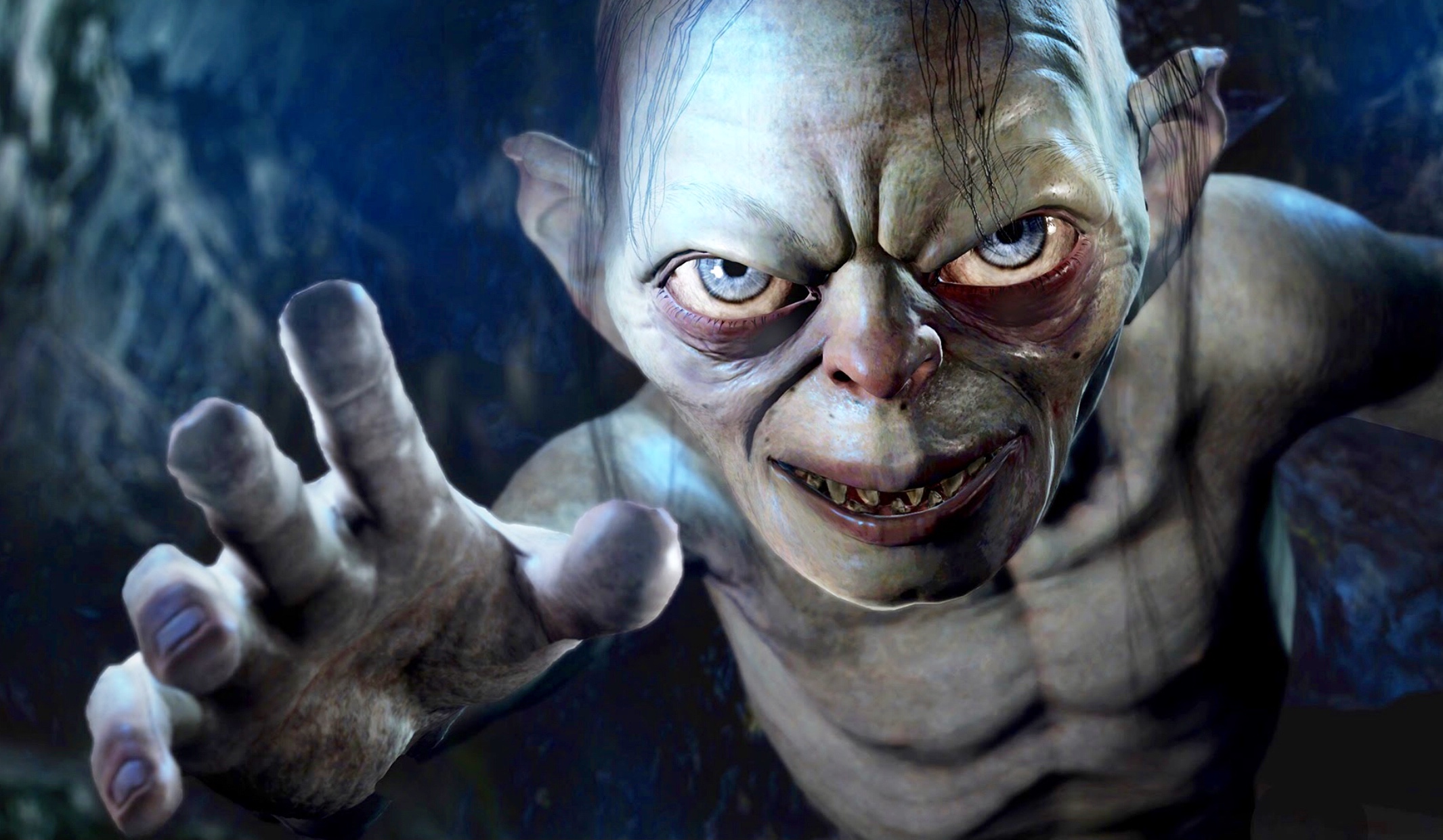 Gamers shouldn’t expect Gollum to resemble his portrayal from the Lord of the Rings movies.

Daedalic’s interpretation of Gollum is set before his corruption by the One Ring. He will convey a different set of emotions than previously seen in order to make him more relatable and sympathetic to gamers, which is crucial since you’ll spend many hours with him throughout the game.

Fischer also noted that The Lord of the Rings: Gollum will have Nazgûl, but not the ones from the films. “They were an interesting challenge because it’s so well documented where they are in the wider narrative. It was like, ‘Sh*t, can we use the cool Nazgûl?” Fischer said. He added, “I think ours are the less cool ones. They’re the drummer and bass player of the band. But we have a chance to make them more popular!” 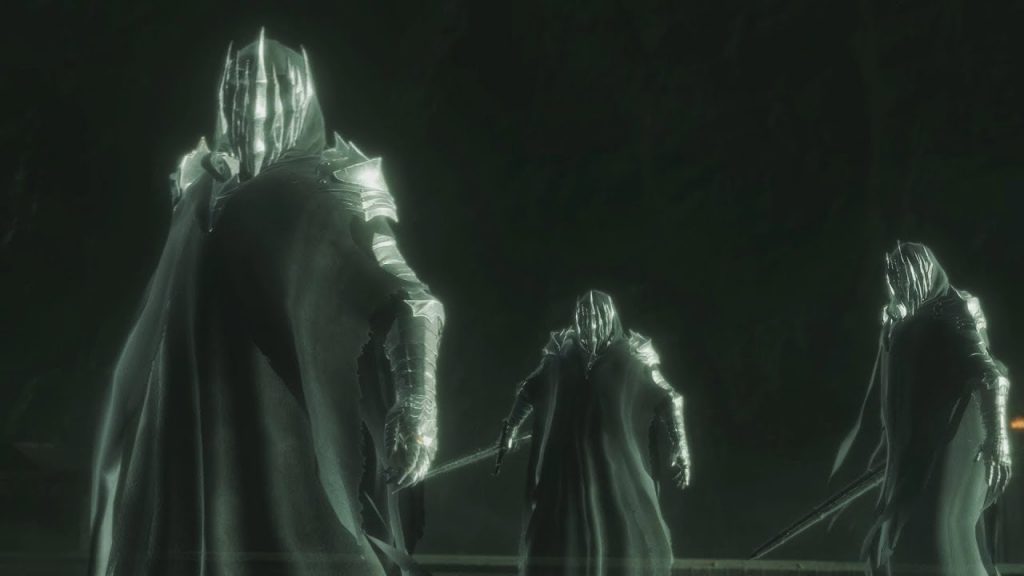 Nazgûl from Middle-Earth: Shadow of War

Game designer Martin Wilkes explained, “It’s not just choosing to be Sméagol or Gollum, because for Gollum as an entity it’s not that easy. Each personality is being attacked by the other; each has to defend himself.”

Wilkes further added, “You will have maybe two, three or four conflicts per chapter that lead to a final decision point. And at this final decision point, it will be harder to pick Sméagol, for example, if you’ve always fought for the Gollum side before.”

Lastly, CEO Carsten Fitchtelmann noted that Daedalic Entertainment has a long-running contract to develop multiple games set in The Lord of the Rings universe. Fitchtelmann clarified, “Which means maybe the next game is – obviously not Gollum 2. That doesn’t make sense. It could be some other character. But it will be comparable to what we’re now trying with Gollum.”

The Lords of the Rings: Gollum isn’t the only large-scale Middle Earth project in production. Amazon is also set to release a prequel TV series for its Prime members. It was also recently confirmed that a young Galadriel will make an appearance in this show.

The Lord of the Rings: Gollum will be available on the PlayStation 5, Xbox Series X and PC in 2021.