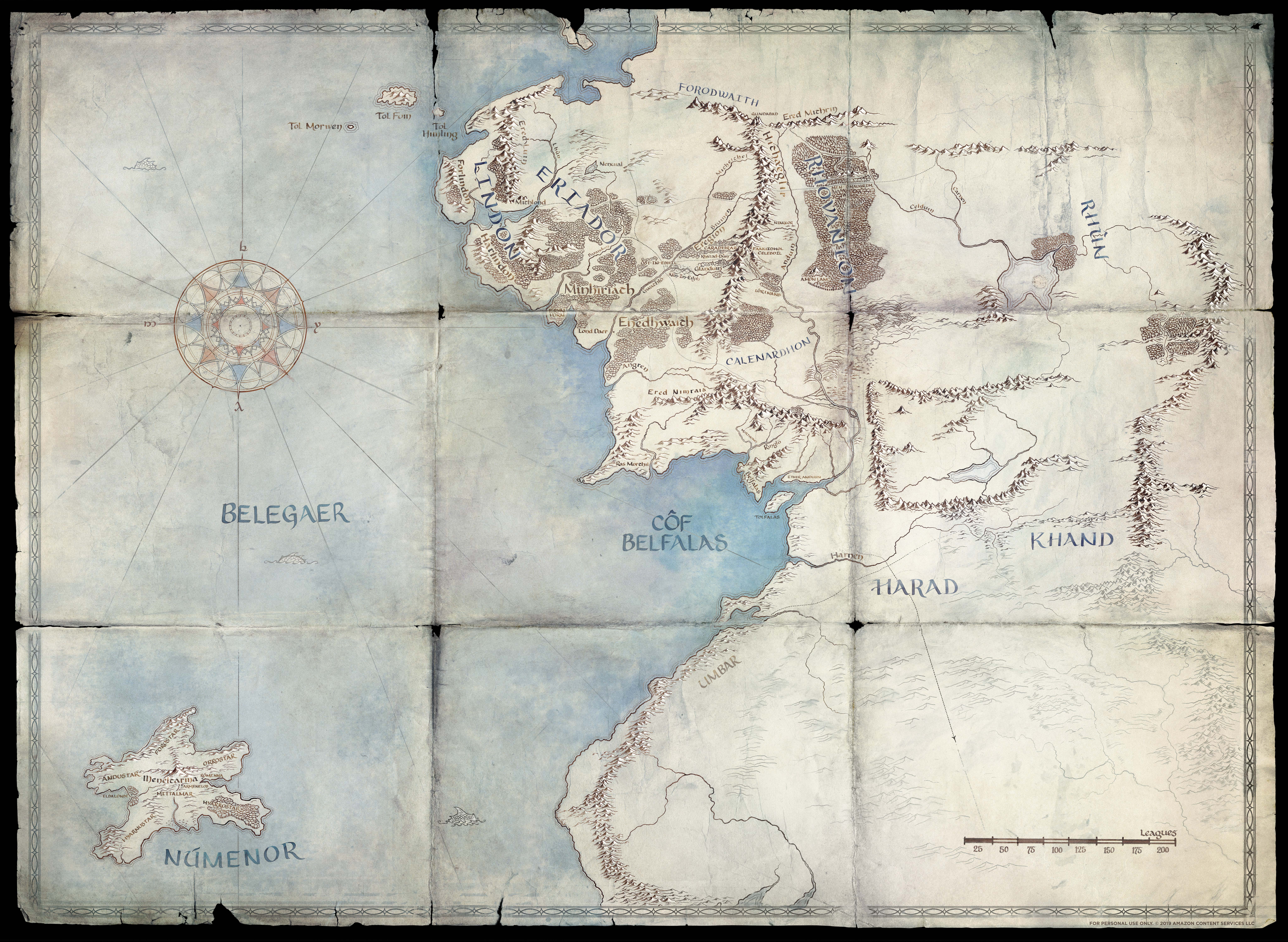 You are reading
Amazon’s Upcoming Lord of the Rings Show: What We Know

One of the most polarizing fantasy universes will be finding it’s way to a show soon. J. R. R. Tolkien’s Lord of the Rings was picked up by Amazon years ago, so what has happened since this announcement? What sort of things can we expect from the tight-lipped show?

Amazon acquired the rights to begin creating a Lord of the Rings prequel back in late 2017. At the time it had been reported that the show idea had been shopped around to also Netflix as well as HBO. The price range, seemingly astronomical (estimated $200-$250 million), was wisely passed on by Netflix who will go on to produce the Witcher, this fall, and HBO already had Game of Thrones as it now moves on to its own prequels. Currently, there hasn’t been any indication of filming however, more news on where the show will take place and who will be working on the show has slowly been trickling out.

One for the Dark Lord on his dark throne. In the Land of Mordor where the Shadows lie. pic.twitter.com/hRmGQbOhLj

While a cast has yet to be announced, we do know some key individuals that will be working on the show. Showrunners J.D. Payne and Patrick McCay will be developing the show. They are most recently screenwriters for the upcoming Godzilla vs Kong film. Former co-executive producer to many episodes of Game of Thrones, Bryan Cogman, has been brought on as a consultant. This was mentioned as such by Game of Thrones creator George R. R. Martin.

The timeline, much like other shows, is set to a prequel timing, giving fans a glimpse of events that would eventually lead up to one of the most beloved fantasy franchises. In Tolkien’s books, history is broken down into four ages. The events of The Hobbit and Lord of the Rings take place during the Third Age whereas the prequel is slated to take place during the Second Age.

Being in the Second Age, it is questionable of which characters would be around such as Galadriel, Elrond and Gandalf. Other popular characters such as Frodo Baggins and Aragorn would not have existed for another couple thousand years.

The show aims to take place in a land we have yet to see in the stories of Middle Earth. Recently, Amazon offered a glimpse by providing an interactive map that shows the lands that will be hosting the setting. It looks to take place west of what we know of the prior series, possibly touching on the old lands of Gondor as its southern reaches. One large chunk of land that we see is the island of Numenor, a sunken city that holds similarities to the modern-world myth of Atlantis, being sunk into the forgotten depths. Overall, the lands themselves are familiar but with different faces. 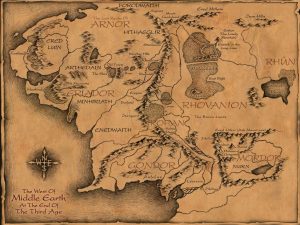 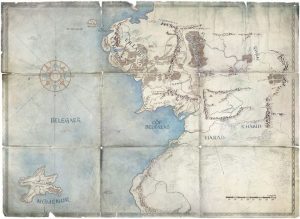 While filming has yet to start, it seems like the pieces are being put in place to deliver a great show for fans of the fantasy world. Are you excited to see what Amazon is going to deliver?

The Rings of Power is Halbrand's Journey