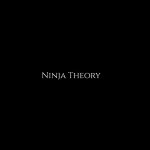 You are reading
Opinion: Ninja Theory Might Be Playing With Fire

Fear is a fickle beast. It can push you, petrify you, encourage you even, but that’s only because you want to get away from it. So many people shrink away when faced with adversity, and so few face it willingly. This is a problem that many people face daily and are major roadblocks in their life. The biggest factor being mental health. Your well being needs a healthy mind as badly as it needs a healthy body. Ying and yang. We hear and talk a lot about getting healthy and eating the right foods and losing weight, but very little about mental health. Ninja Theory is paving a way for people to get mentally healthy.

As of January 22nd, 2020, Ninja Theory released the first in a series of Developer Diaries called “The Dreadnought Diaries”. In this first episode, they recount Project: Insight, Hellblade II and a new project called Project: Mara. All three of these are games focused on mental health, but each tackles it in a different way. At this point, they are basically creating a “Spend A Day In This Person’s Shoes” type of genre. Each project in some way will help someone overcome their adversity, as well as teach others what some people go through, sometimes daily. Some people fight demons that no video game can compare to, though Ninja Theory wants to change that. In many aspects, this is a great thing to see. There is however one experiment they have in the works that should make those interested, wary. I’ll explain further on.

There is a fundamental gap between those who have mental illnesses and those who aren’t being educated. Those who suffer from severe mental health issues can’t just explain what’s going on in the hopes that the other will understand, because they simply won’t. It is not because of a lack of empathy, but simply not having the proper tools to help others understand. Let’s take a quick look at what Ninja Theory is working on, and what tools they are trying to create.

Hellblade: Senua’s Sacrifice, the first initial title in Senua’s Saga had a focus on psychosis. Now with Hellblade II: Senua’s Saga, Ninja Theory is taking a bit of a different route. This next installment is going to build upon the first (in reference to the connection of psychosis from Hellblade: Senua’s Sacrifice) and also explore how madness and suffering shape gods, myths and religions. This is going to allow the team to be able to explore many avenues for storytelling. Throughout history, there are numerous stories of gods, monsters, myths, and legends. They are just starting to explore this potential branch of games, and could easily construct some of the darkest and most realistic myth games ever created. This allows the player to see what specific mental illnesses can do on a societal level, how it impacts the character and those around you. 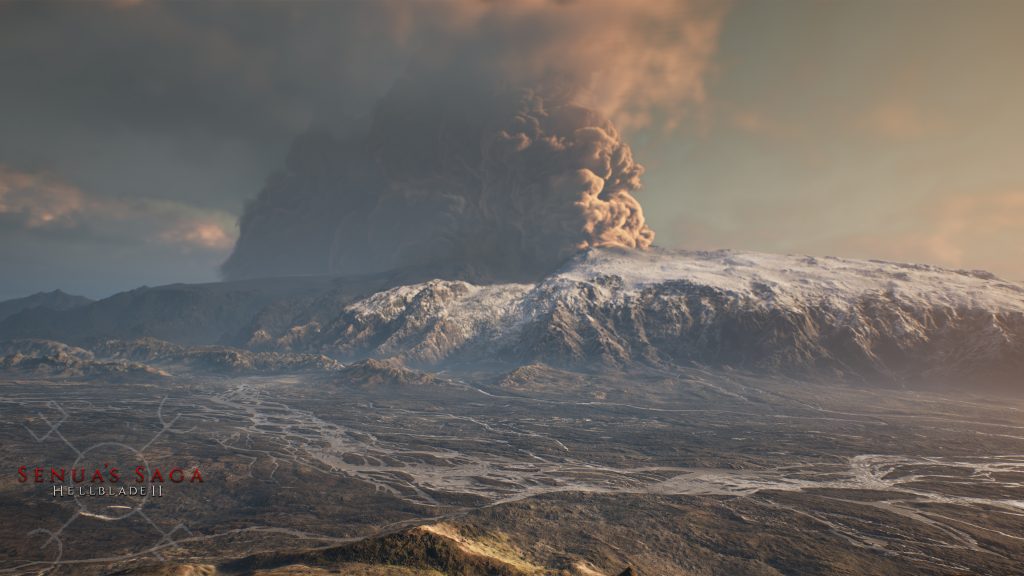 Project: Insight is an in-progress experiment and future IP for Ninja Theory that aims to tackle mental suffering. This project is a joint group effort between developers, scientists, and mental health experts. The goal is to have a better overall understanding of mental suffering and providing the tools to conquer it. There is a focus on a game that is not just a way to portray a story but to also provide the means to overcome fears. Very few people know what it is like to have a severe mental breakdown, and don’t know how devastating it can be to your mental health. Some individuals don’t ever recover. We as a society we have focused too heavily on our physical health that we often forget to look at our mental health. Ninja Theory has taken a massive step forward in providing a way to help diminish mental suffering and provide a way for others to understand. I’m always on board for providing a way for people to be happy!

Here is where I have some uncertainty. Ninja Theory’s third project and experiment, Project: Mara. Near the end of the first “Dreadnought Diary”, this project was announced. It aims to have a “Real-world and grounded representation of true mental terror”. They aim to “recreate the horrors of the mind as accurately and believably as possible” with real-life first-hand accounts from those that suffer. Set with one character in one place, they aim to possibly create a “New Story medium”. This both excites me and makes me a little wary, but I need to tell you a bit about myself and my childhood first in order for you to understand.

I am someone that has suffered from many aspects of mental health issues for most of my life. Some have gone away, some have almost diminished entirely, and some I still fight every day. I have severe bouts of depression, random episodes of crippling anxiety and a small amount of paranoia. Growing up I had none of that initially. What I did have from ages 3 until about 12, was night terrors. These occurred almost every single night, repeating the same few dreams in random order. Sometimes it still affects me to this day, but those occurrences are very rare now. Night terrors are just one aspect of what someone can experience in the form of mental terror. Here is what my experience was like. You would have trouble getting to sleep, have a terrifying dream where sometimes you feel what’s actually happening to you. You eventually wake up at some point during the night, fear instantly engulfing you like you are being thrown into the deep end of a pool. Air seems to have escaped your lungs as you struggle to breathe. Your body is completely immobilized by some invisible force. No matter how hard you think you try, you can’t move an inch. I was able to look around at my surroundings, but only in pure fear. It felt like there was someone on top of me, pinning me down and staring at me with a smile of malice. He’s going to kill you, but you don’t know if he is doing it right now, or 30 seconds from now. You know he is there but you just can’t see him, so you try calling out for help but only the smallest squeaks emerge. Night terrors, sleep paralysis, extreme fear.

I think Project: Mara can truly do wonders in allowing people to potentially understand what’s going on when people have a “mental terror” type of condition. I do have to express caution at the same time though. From a personal standpoint, the type of terror I experienced is something I don’t want others to really experience. Will this make for an incredible and new way to create and tell a story-driven horror game? Absolutely! Could they potentially go too far in the portrayal and exposure of this “true mental terror”? It’s possible, but even I don’t truly know where I would draw the line based on my own experience. I guess this is more a word of caution to the player than it is to the developers. If Ninja Theory truly wants to achieve its goal for Project: Mara, once released gamers should tread with caution. Horror games themselves provide a fantastic thrill ride, and sometimes really instill fear into the player. This new avenue could raise that bar for horror. Ultra-realistic environments and mental terror portrayal could truly set an unprecedented level of horror. We all know of the game “P.T.” on PlayStation. It was a truly terrifying demo that was short-lived on the PSN store. Just imagine that, on an elephant load of steroids.

I absolutely love what Ninja Theory is doing with all three of these projects. I just hope that they can find the proper balance in the exposure of terror in Project: Mara. People could potentially walk away scarred from this experiment, though at the same time I know there are people who get just as excited at the prospect! On a personal level, I will be diving headfirst into each of these projects as soon as they become available. I still have many demons to fight, and learning how to control and combat them is an everyday learning experience and challenge. I wish I didn’t have to fight every day, but if Ninja Theory can provide a means to where I don’t feel so alone in suffering, they will have accomplished a great feat.