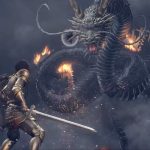 You are reading
These New Yakuza 7 Trailers Are Insane 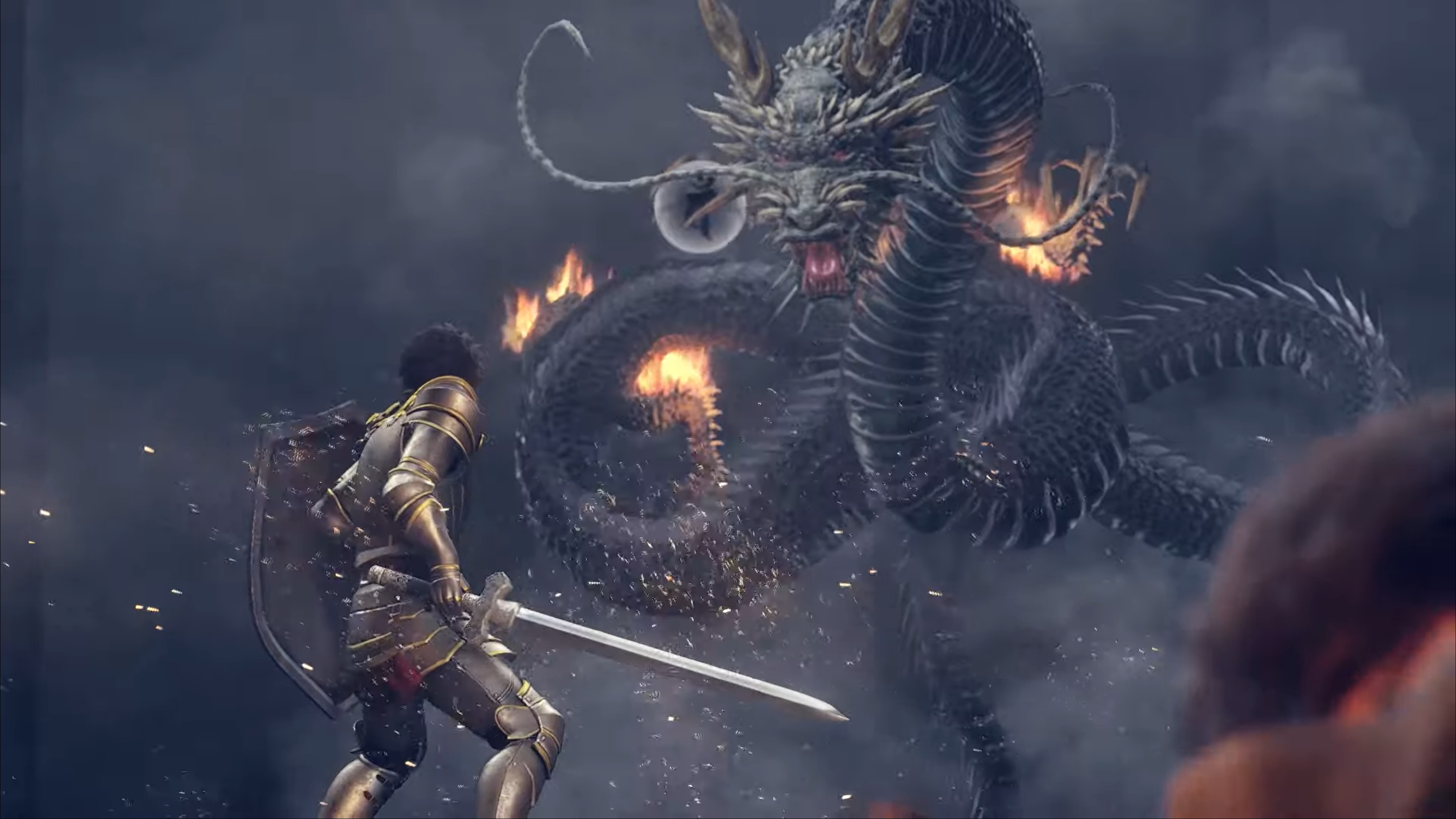 Believe it or not, the Ryu Ga Gotoku Studio is about to release its 12th game on the Playstation 4. By the end of the year, there will be nine Yakuza (Like a Dragon in Japan) games released in both the US and Japan. Including The Yakuza Remastered Collection which releases on February 11th, 2020 in the US. As well as Yakuza 7 out in Japan on January 16th, 2020. A US date for Yakuza 7 is yet to be announced. Although Sega has confirmed they will change the US title to Yakuza: Like a Dragon. For those waiting for any news or a fresh look, we have collected the Yakuza 7 trailers that dropped this week in Japan.

As Sega Japan is gearing up for its release this month, two new 15 second TV spots give us a taste of what Yakuza truly is. The first of the TV spots poke fun at itself and its new turn-based RPG mechanics. The second of the new TV spots shines a light on the story elements that make Yakuza games so great. The eclectic nature of the series that tells a great story while always being fun.

Along with the two new 15 second TV spots in Japan. Sega and Playstation released more trailers you can find below. The first features an 11-minute look at the story. The second is a satirical look at the new job change mechanic. The story trailer shows the team’s commitment to continuing on the tradition of deep storylines and beautiful cutscenes.

MLB The Show 20 First Official Gameplay Trailer Has Been Released

Spiderman 2099 Swings Onto King Of Statues 42

Wasteland Remastered Comes To Xbox One and PC Next Month