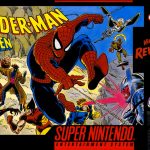 You are reading
Top 8: Marvel Games We Would Like To See Made

Top 8: Marvel Games We Would Like To See Made 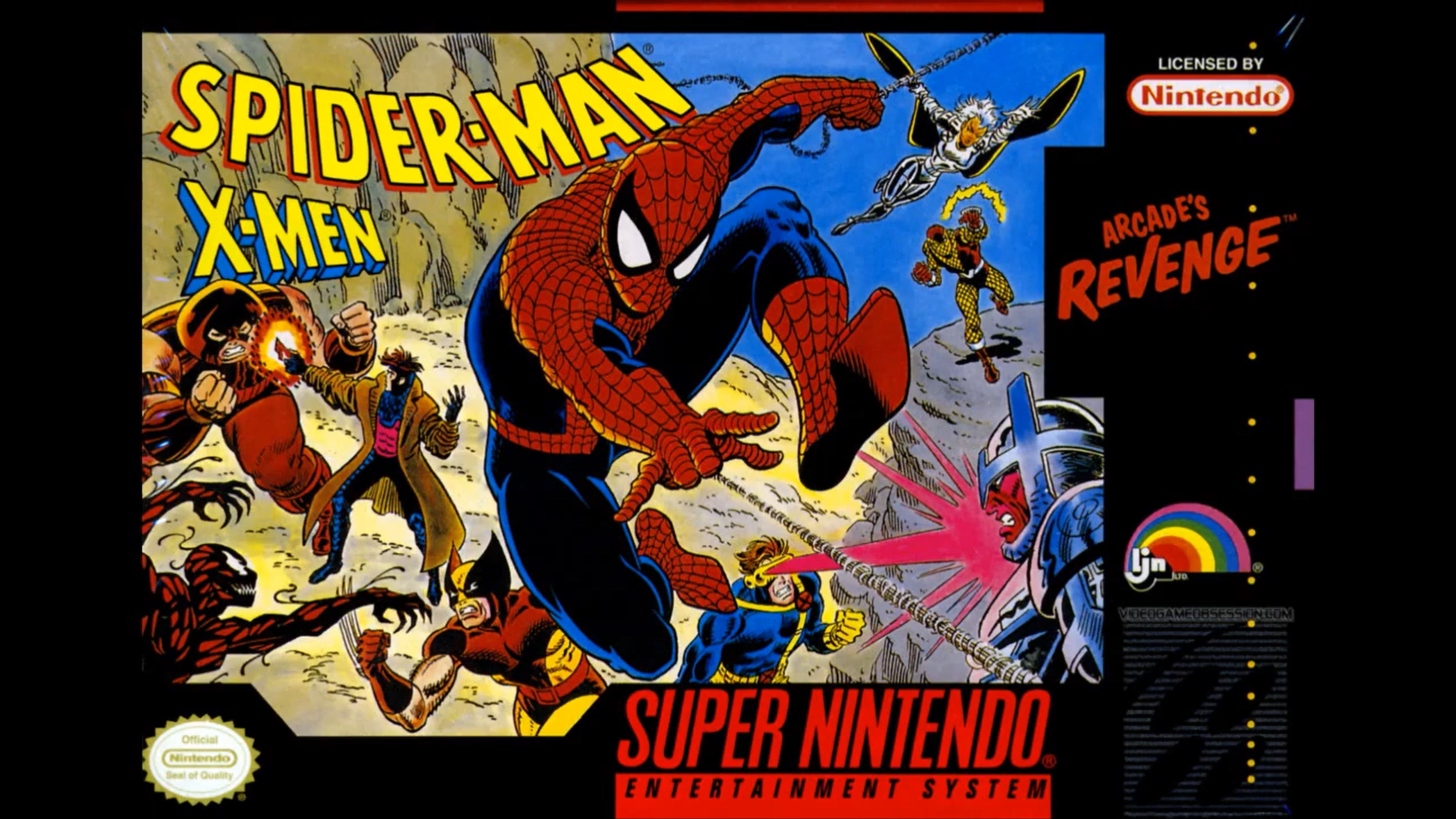 Over the first part of the decade, Marvel seemed to be committed to leveraging the games industry as a marketing tool. Traditionally a game would come out alongside a Marvel movie. It didn’t even matter if that game was finished or not, it was coming out with the movie. There were few exceptions and even some memorable titles. However, Marvel just didn’t aim to create unique AAA experiences as they did with movies and TV.

Something changed at Marvel sometime around 2015. As Marvel’s movies became billion-dollar franchises, they saw an opportunity to apply the same formula to games. With a goal to make sure everything with the Marvel name on it is a unique high-quality experience. In June of 2016, we saw the fruits of that mindset change. Marvel had partnered with a publisher in Sony and a developer in Insomniac that would be fully committed to delivering their best experience to date. Marvel’s Spider-Man would come out in 2018 and is considered to be one of the greatest superhero games of all time.

Between the announcement and the launch of Spider-Man, Marvel would later go on to feel the last spur of their half-hearted commitments in 2017’s Marvel VS Capcom Infinite. The fourth entry in their historic fighting franchise would be forced to release without its most popular characters and feature a story centered around the Marvel Cinematic Universe.  As Marvel takes these two experiences forward alongside Marvel’s Avengers in 2020, we are excited to see what else Marvel is willing to bring to gaming. Below are the next eight games we want most from Marvel Games. 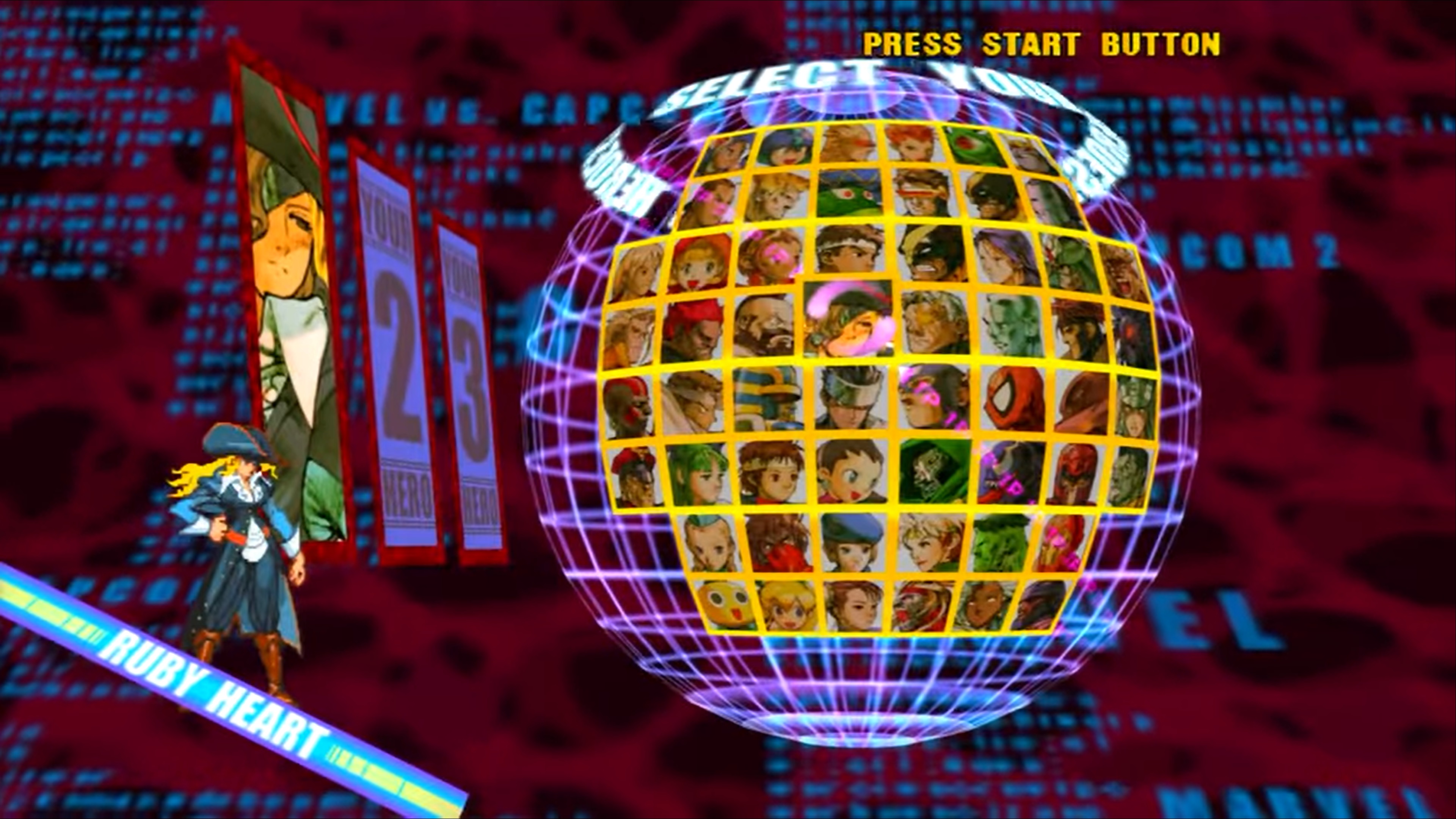 Both Marvel and Capcom have an easy opportunity here to correct the errors from 2017. Disney now owns Fox so, fan favorites like Cyclops, Storm, and Wolverine would be a lock. Calling it Marvel VS Capcom 4 would help erase the memories of one of the most disappointing fighting games of all time. We would love to see Capcom return to a cell-shaded route and work with a complete roster of Marvel superheroes.

A Punisher game by Naughty Dog 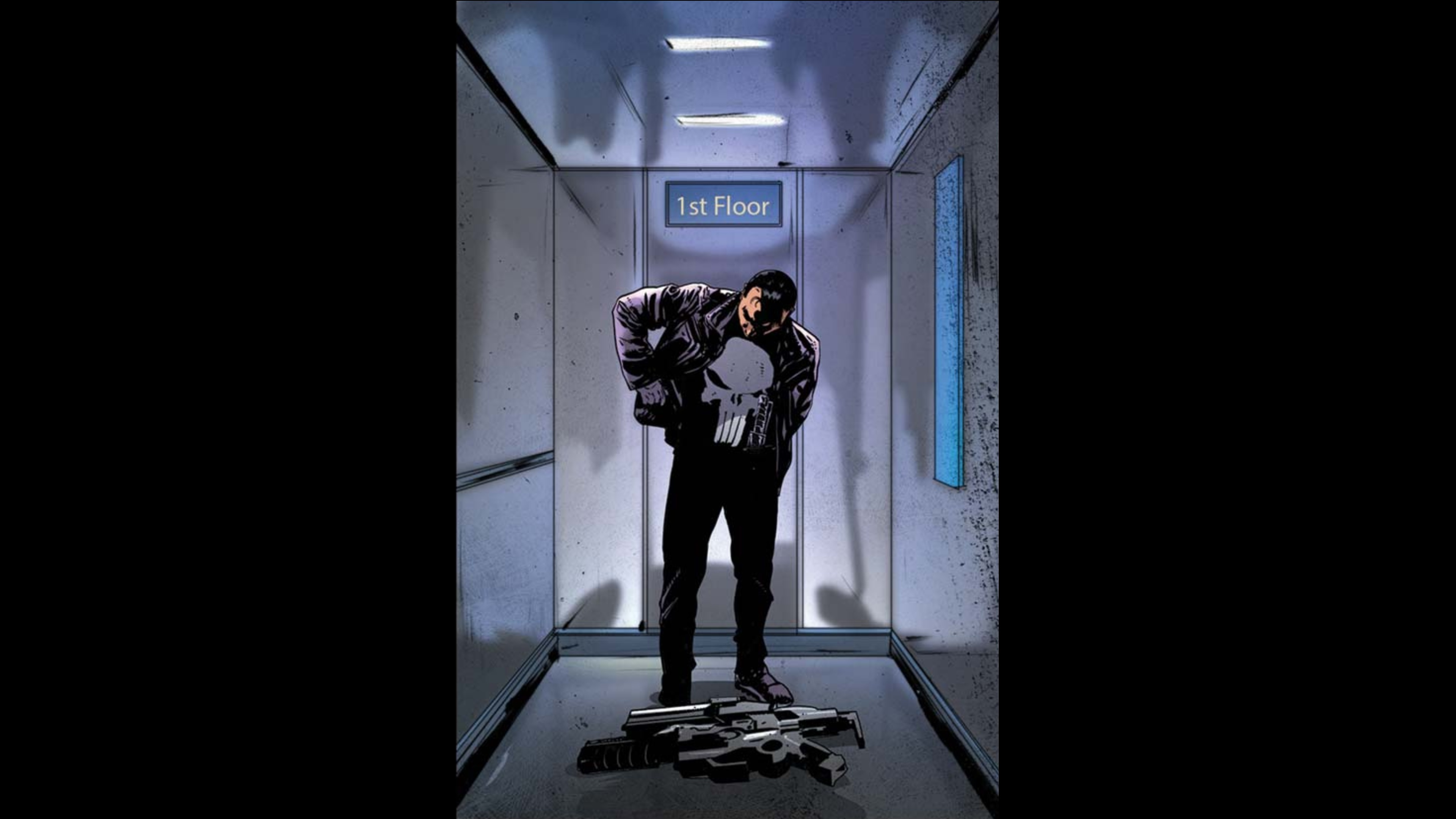 Just like Insomniac and Spider-Man was a perfect marriage, we also believe that the dark and gritty storytelling of Naughty Dogs’ rich history in third-person-shooters would be perfect for The Punisher. Sony can give the white-glove AAA treatment to a popular action franchise in desperate need of new life. Naughty Dog would be able to work on a new IP for the first time in a decade. Think of the action-adventure in Uncharted meeting the dark storytelling of The Last of Us and guns guns guns. 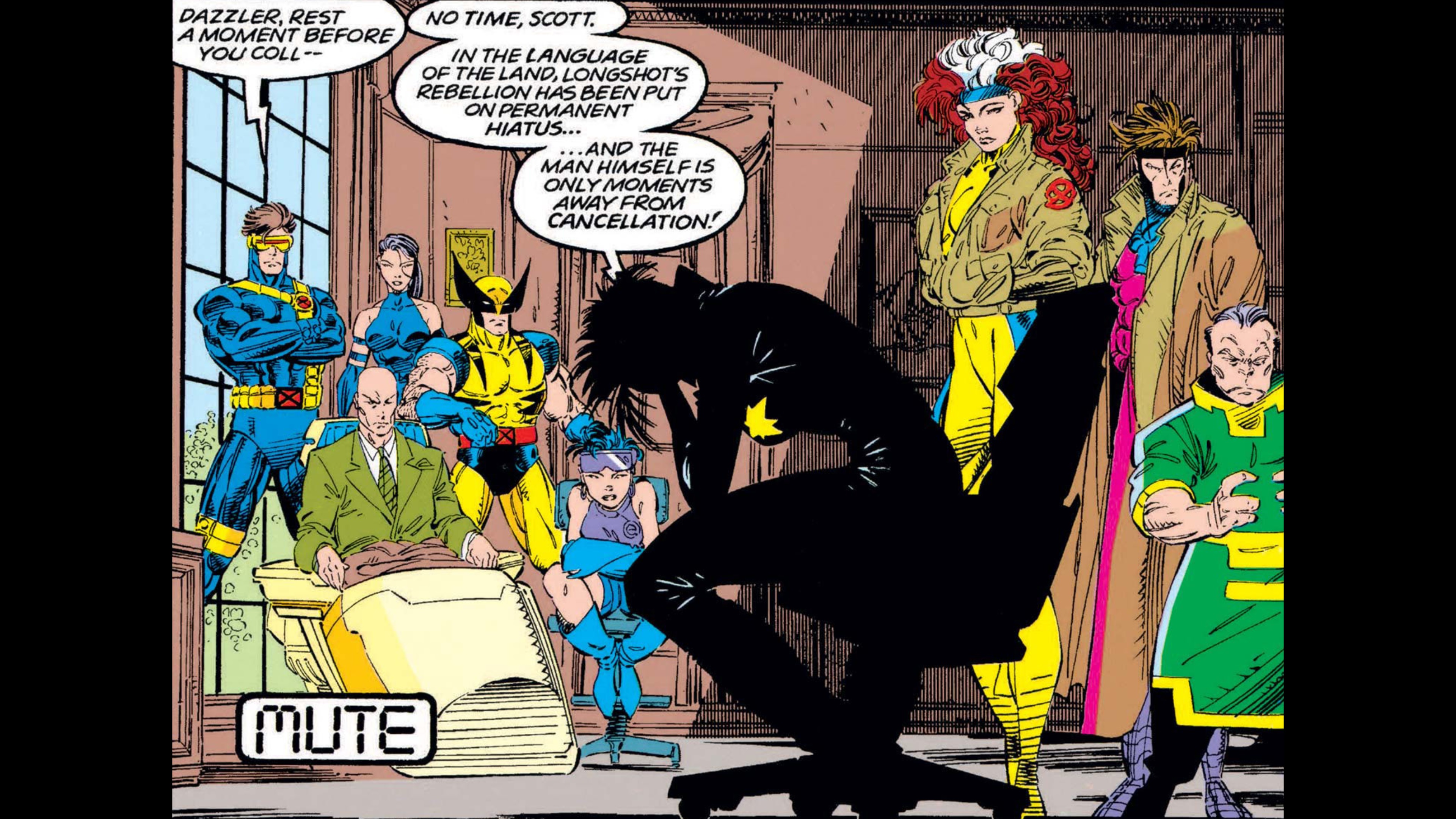 Marvel is giving Square Enix the keys to the Avengers for an Action RPG that’s more Destiny than something like Dragon Age or Final Fantasy. What if they took the ever-expanding X-Men universe and really leaned into the RPG elements? We would love to see a cell-shaded fully committed 3rd person RPG in the X-Men Universe. Let’s say Chris Clairmont art style X-Men with a deep roster of classic villains. 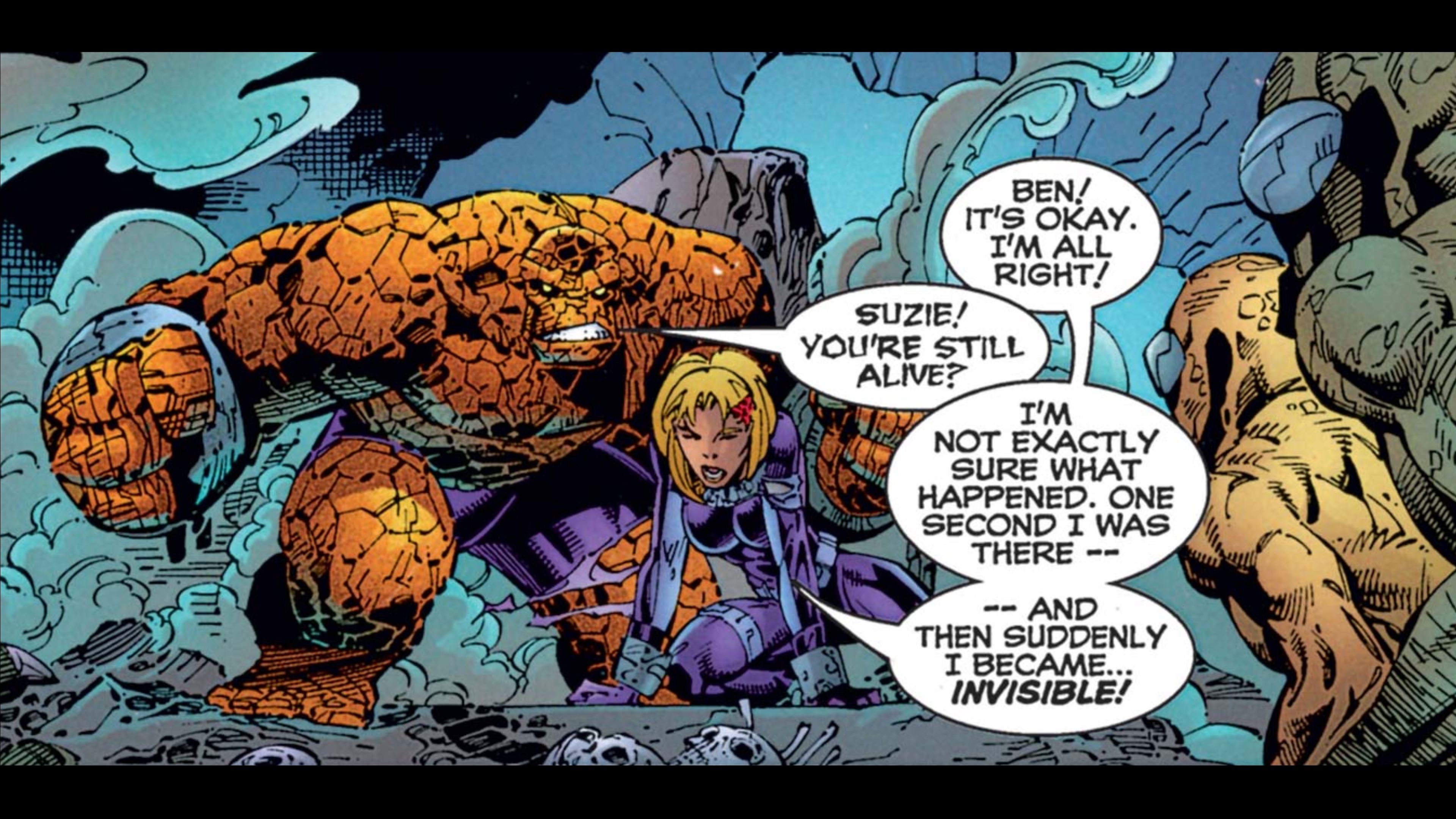 While releasing a number of significant games this gen, Platinum Games quietly released Transformers: Devastation. An action game set in the style of the 1980’s cartoon. Transformers: Devastation is a perfect blueprint for what a four-player co-op Fantastic Four game could be. If Platinum could pair up with some comic writers, throw in local and online co-op there could be something here worth making. This is something that Nintendo should absolutely be pursuing as a follow up to 2019’s Astral Chain and Marvel Ultimate Alliance 3. 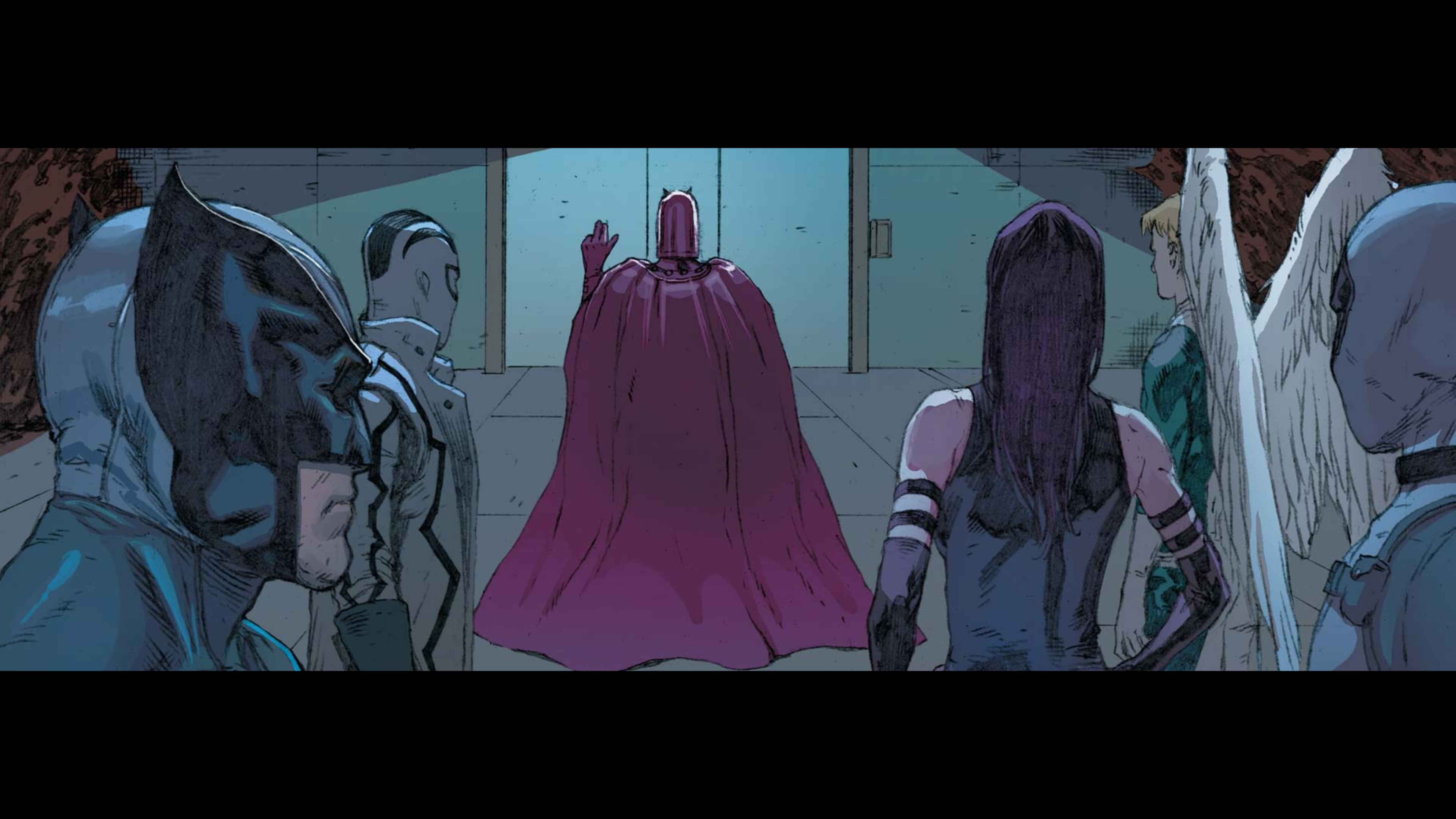 The X-Force has an interesting collection of Marvel Heroes that can take the idea in a number of different directions. You could have popular characters like Cable, Domino, Wolverine, Deadpool, Archangel, and Psylocke. Along with fun deep cuts that would make any comic fan swoon like, Warpath, Doop, Cannonball, and Vivisector. We would like to see someone utilize the power of next-gen and go all out for an 8 player co-op third-person action-adventure. X-Force can really go anywhere, it can get the Control treatment with Remedy or something like the live service game the Avengers are getting. Whoever makes this game would have 30 years of stories to work from, endless art styles as well as settings. 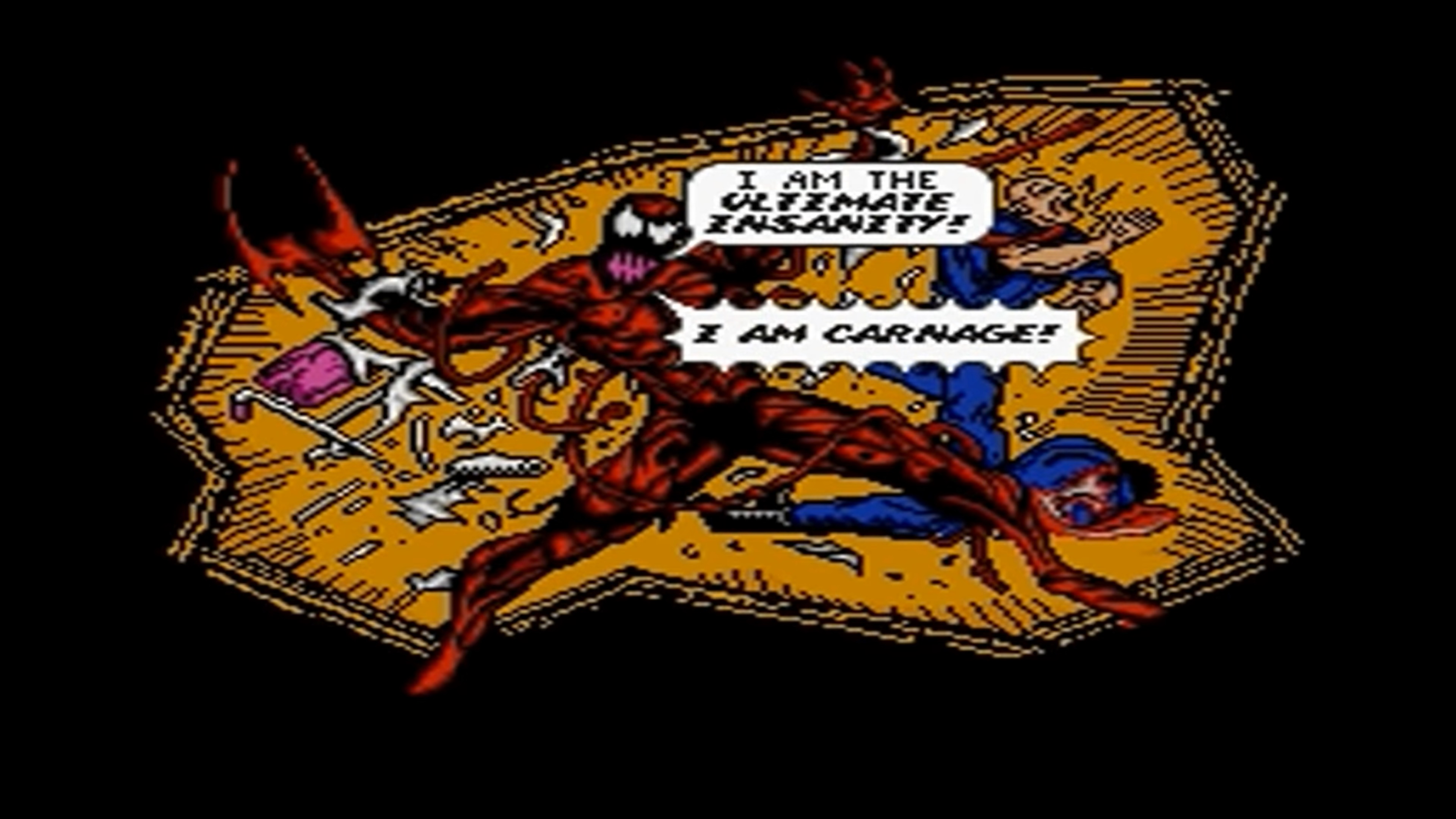 I have to assume that anything involving Spider-Man might have to include Sony as a publisher. It would be fun to see a smaller team take on something fun between big AAA Spider-Man releases. A number of smaller teams have put out fun beat-em-ups like Le Cartel Studio’s Mother Russia Bleeds and, the Behemoth’s Castle Crashers. Marvel and Sony could take a smaller indie like approach. Sony could give it the Crash Bandicoot remake treatment or, take the Carnage story to a new game. 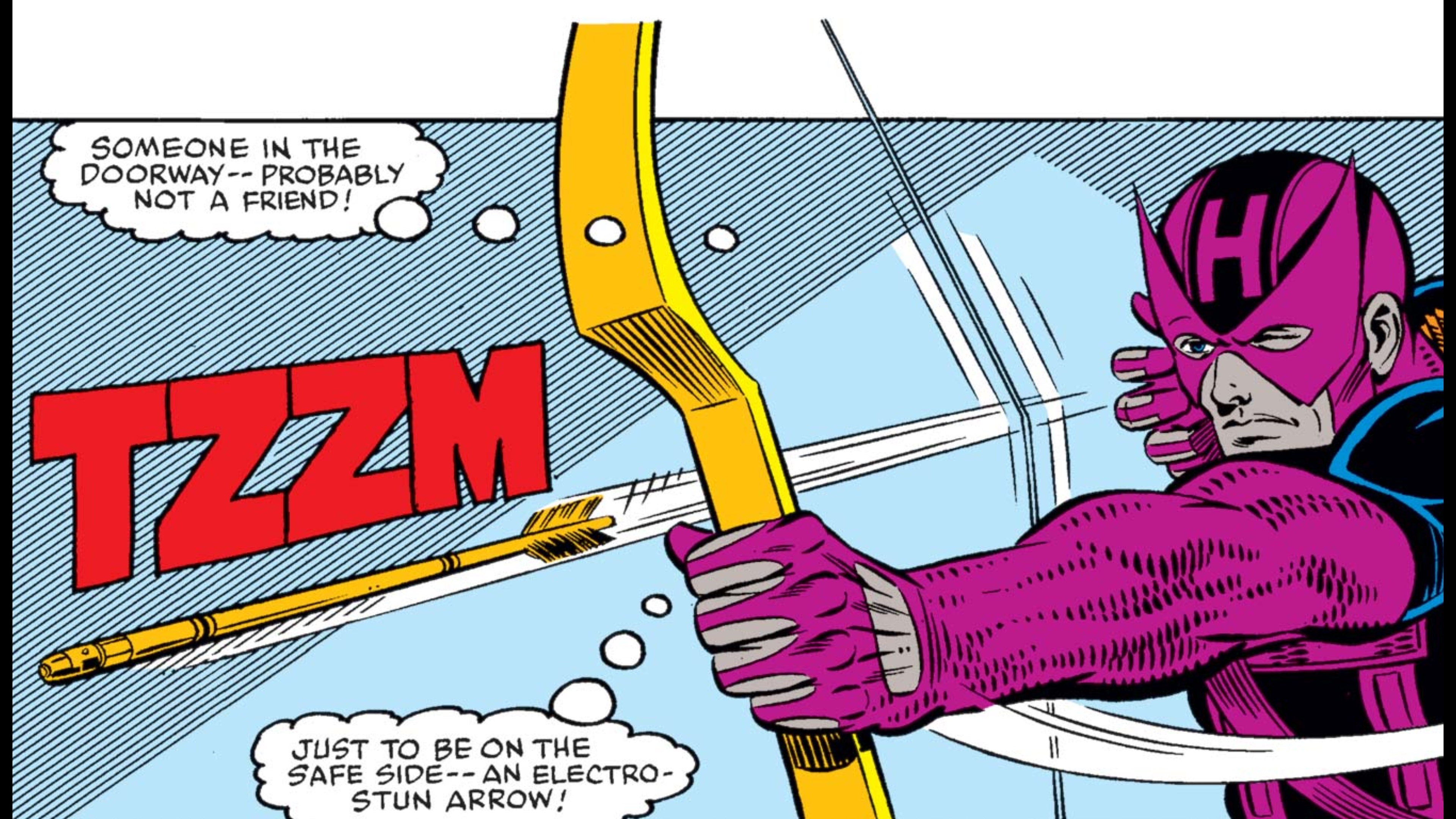 In 2019 I got a chance to play Camouflaj and Sony’s Iron Man VR. It is a wild ride and perfect implementation of the kinds of games that need to be made for VR. Thinking about the bow action in Asgards Wrath, Skyrim and even Rec Room combined with the gunplay of Firewall, Super Hot, and Resident Evil 7 there are a number of interesting directions a Black Widow and Hawkeye game could go. Now that we have seen Half-Life: Alyx and new patents by Sony for PSVR 2, VR can really be a place where Marvel can spread its reach beyond what Iron Man VR is going to accomplish. 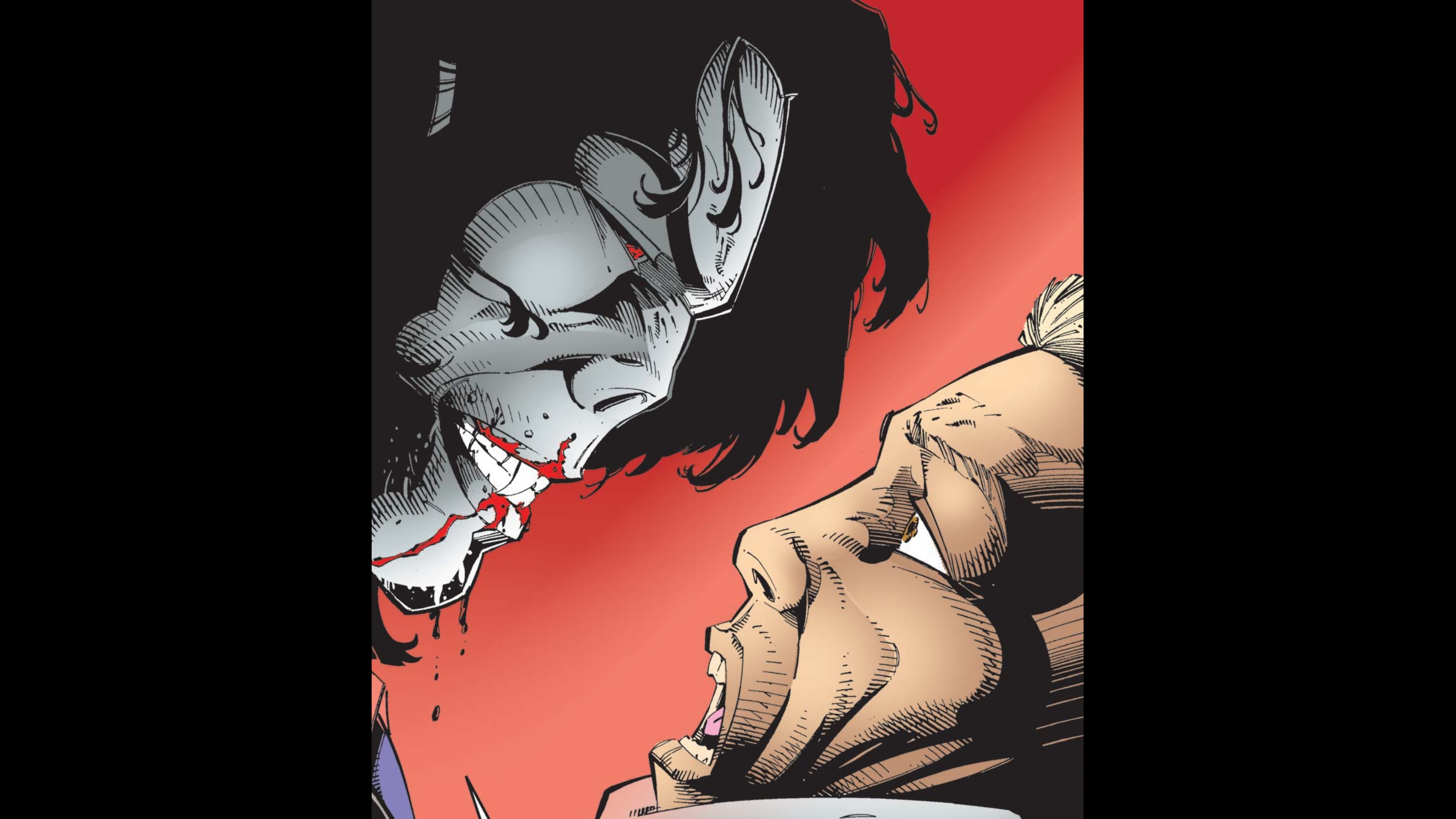 Blade is one of the most exciting comic book universes that Marvel could translate to games. Martial arts, sword combat, guns, Vampires and superpowers. Blade would make for a fantastic AAA action-adventure RPG. Blade’s rich history spans over 40 years, has countless storylines and a wide range of antagonists. Now let’s pair that with Soulsborne style gameplay mechanics and you have the makings for something special.