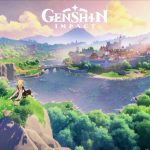 You are reading
PAX East 2020 Preview: Genshin Impact is The Next Evolution of JRPGs

In their past, developer miHoYo specialized in successful mobile games liked FlyMe2theMoon and Honkai Impact 3rd. Their latest game, Genshin Impact will be their first title coming to consoles scheduled for a Q3, Q4 2020 release. At PAX East 2020, the Lords of Gaming had the chance to talk to a miHoYo developer about their new ambitious game.

Genshin Impact is a free-to-play open-world action RPG with three defining characteristics: exploration, creativity, and accessibility. With some inspiration from The Legend of Zelda: Breath of the Wild, miHoYo is looking to deliver the next open-world game to get lost in. During the game’s first beta in 2019, the developers were surprised to see the large amount of players going beyond the beaten path. With a beautiful open area to explore, it was hard not to go off and see what secrets I could find.

To be fair, the playable demo lent itself to exploration. You’re able to latch onto and climb anything in the game. At one point, I was climbing to the top of a cliff to get a better view of the map and ended up finding a hidden treasure chest along the way. Developer miHoYo made sure to fill the large area with enough secrets and items to make every curiosity be rewarded. I felt like I was constantly finding new weapons and items as long as I kept searching. 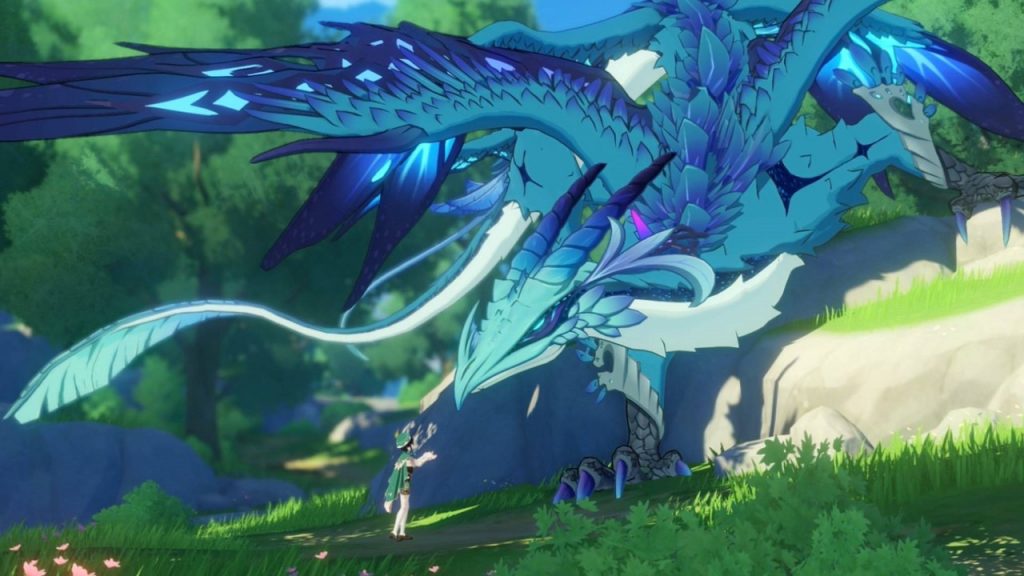 Every Playable Character Has A Unique Fighting Style

While Genshin Impact is serving a personal exploration experience, it wants you to experiment more with its characters. The demo allowed four playable characters, each specializing an element of either fire, ice, wind, or lightning. In my time playing, each character brimmed with personality in the way they moved on the battlefield and the polished voice work. Each also had enough depth in their combat style to feel unique from one another. Since the game allows for instantaneous character swapping, players can combine special moves between each character to maximize damage. For instance, using one character’s fire special with another’s wind special creates a vortex of flames that was satisfying to pull off.

One of the more interesting points of the demo was the fun accidents that can happen. As I was exploring, I came across an enemy that can cast water mines near my character. With a button press, I was somehow able to reverse the water spell and damage the enemy. This random event that rewarded my curiosity and intuitive playstyle was instantly memorable. I asked the developer if enemies would be able to reverse player-casted spells, and in special situations, they can if you’re not careful.

With up to 30 characters planned for the game after launch, miHoYo is taking great care in giving them interesting background stories. For those looking for a deep singleplayer storyline with memorable characters, they’ll get it with Genshin Impact. Since so many characters are planned to be released, miHoYo wants you to not worry about level grinding. Essentially, the player’s items and currency found in the world can be invested into a character to level them up. Since one of Genshin Impact‘s core elements is exploration, it’s implementing a ‘discovery then upgrade’ gameplay loop.

When asked what the team is most proud of, it was finding the team’s own flavor in fun exploration and storytelling. My interest in modern anime JRPGs has waned the last few years, but Genshin Impact felt fresh and new.

Based on a Japanese manga, Genshin Impact borrows the classic anime art style similar to the Tales games. The character animations in Genshin Impact ran beautifully as I hack and slashed through enemies. The build I played still needed polish to keep the gameplay at a steady framerate. However, the potential for the next grand open-world adventure is there. I walked away very impressed and look forward to the game’s release.

Genshin Impact will release in 2020 on PS4, PC, Switch and mobile.