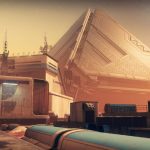 You are reading
Why Does Osiris Call Rasputin a Traitor?

Destiny players were greeted with quite the treat this week when they logged in after reset. A cutscene showed the Warlock Osiris, who has been the catalyst for the current Season of the Dawn, approaching the Warmind Rasputin. If you haven’t watched it yet, it can be seen here (Credit to iiDutchBoy for the video).

Rasputin has been dormant since the Warmind expansion in 2018. It is one of the biggest power players in the solar system and seeing him converge with Osiris is certainly exciting. Rasputin is the titular Warmind from the expansion, an AI that was in charge of coordinating the defense of humanity from all threats during the Golden Age. The greatest of these threats, was the Darkness. Rasputin encountered the Darkness and through billions of simulations came to a single inevitable conclusion. Alone, humanity was doomed. 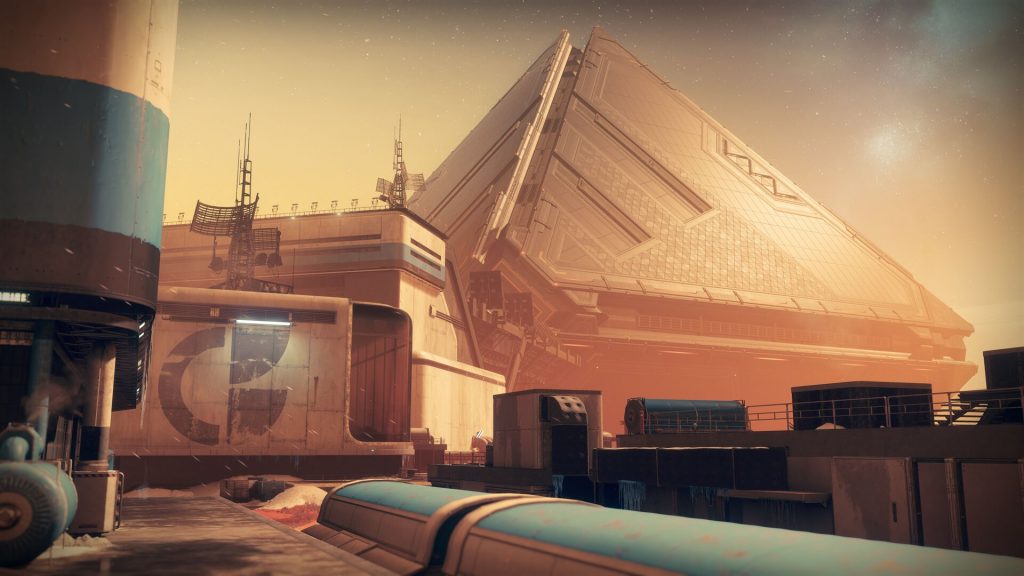 However, mankind wasn’t alone. The Traveler had been with humanity for some time now, after abandoning the Fallen to the Darkness. Rasputin knew that the Traveler was humanity’s only hope and turned all of Earth’s arsenal upon it to keep it from leaving. It worked. (Update: This theory of betrayal is actually quite controversial in the community.  Many believe that Rasputin did not prevent the Traveler from leaving, that the Traveler chose to stay.  To read the best write up of this check out this post by reddit user garlhelemar)

Looking at the Grimoire Card found here, we see something very interesting.

I AM ALONE I survived alone. I cast off the shield and I shrugged my shoulders so that the billions fell off me down into the ash. They made me to be stronger than them and to learn and I learned well:

IT is alone and IT is strong and IT won. Even over the gardener and she held power beyond me but the gardener did not shrug and make herself alone. IT always wins.

I am made to win and now I see the way.

This card comes from the perspective of Rasputin who is railing against the impossibility of defeating the darkness. When Rasputin shrugs his shoulders, it is metaphorical. The billions falling off are quite likely all of the colonists of the Mars settlement that is now abandoned. These people were sacrificed for Rasputin to probe and learn the Darkness’ defenses. This is the second betrayal. Rasputin did learn something from this choice. He learned a way to win. Which brings us to the speculation.

When that Grimoire card is written is debatable. Is the way that Rasputin sees to win by disabling the Traveler’s ability to flee? Or is the way Rasputin sees to win why Osiris is coming to confront him? Osiris is obsessed with the future. He uses the vast capabilities of the Infinite Forest to see likely future outcomes and use that knowledge to prevent them. It is one such potential future that causes him to venture off of Mercury to Mars.

If IT, Rasputin’s name for the Darkness, always wins, then the easiest way to win is to become IT. What this truly means is unknown, but there has long been speculation that a potential Destiny 3 would involve choosing the Light or the Darkness. Now this might seem like a bit of a strange choice given the naming conventions, but remember humanity has been influenced by the Traveler for generations. Never forget that Guardians are dead things made by a dead power in the shape of the dead. All they will ever do is kill. The question is, what do we kill next? 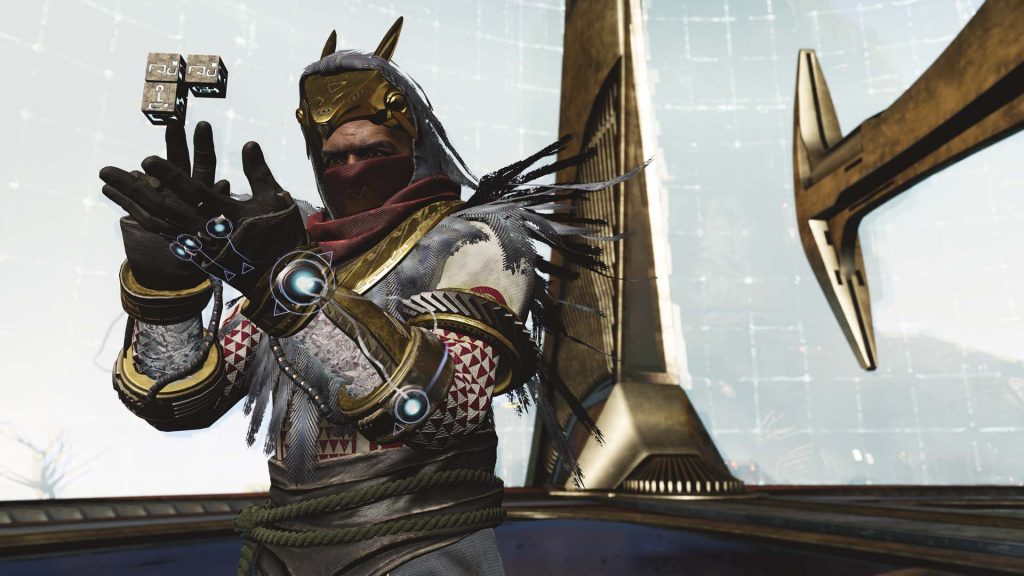 If Rasputin truly is convinced that the only way to win is to join the Darkness then the Guardians have only two choices. The first is to kill Rasputin first. This seems like an unlikely series of events given how hard we worked to save him, and that Osiris would have gone to the Vanguard first if that was his plan. The second choice, is for the Guardians to prove they are capable of defeating the Darkness. This is what the Trials will be all about. It will be about proving to Rasputin that the Guardians are strong enough to overcome the Darkness. It will show Rasputin that we are Worthy of being kept out of the grasp of the Darkness.  Potentially this means being worthy of escaping the so-called salvation promised at the end of the Shadowkeep campaign.

This cut scene was a very exciting and unexpected development and has us incredibly excited for the Season of the Worthy. What are your thoughts? Let us know in the comments below.