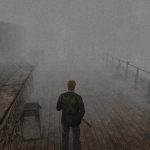 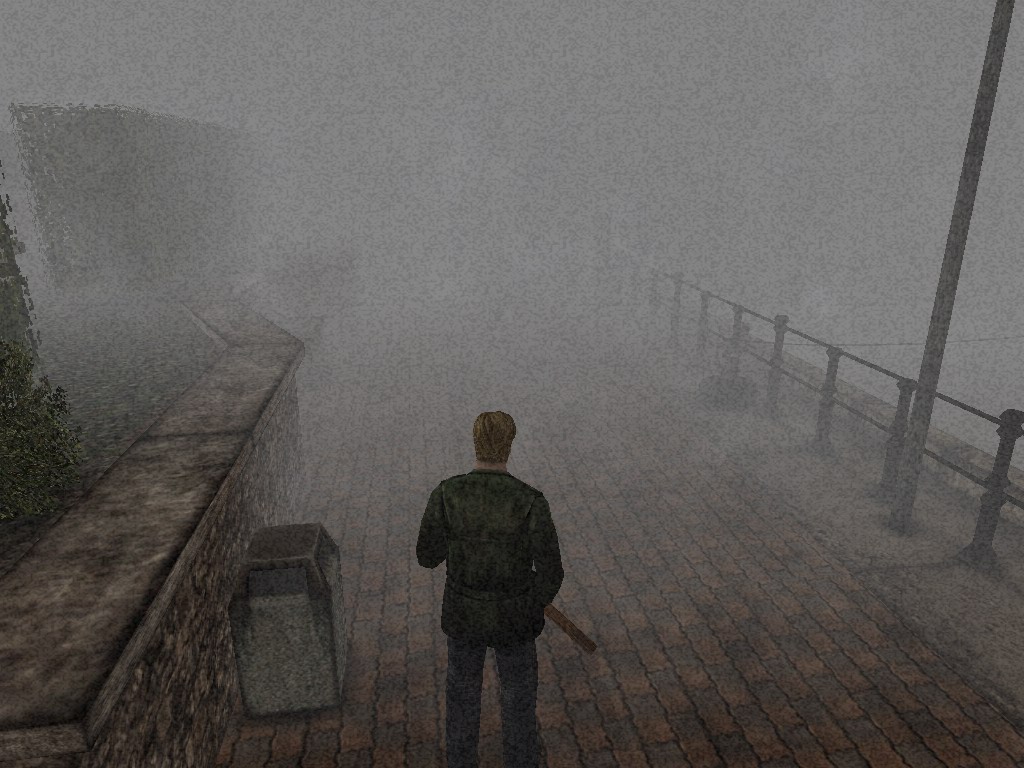 Earlier this week the same leaker that published Resident Evil 3 Remake details before it was announced has claimed with multiple sources, details on a new Silent Hill game. Among the leaked details were that some of the original team is back. As well as, Sony is funding the game for the PlayStation 5 in collaboration with multiple teams. Rumored to be included is Sony’s team Siren, an internal Sony Japan Studio team. Their previous work includes the Gravity Rush series.

These rumors seem to be corroborated by a number of recent Twitter teases. Masahiro Ito, who worked on the first three Silent Hill games recently made a series of cryptic tweets. Among other breadcrumbs of details include Hideo Kojima confirming he is working on a new horror game, as well as multiple other projects. Kojima’s previous work prior to 2019’s Death Stranding, was Silent Hills. A spiritual successor to Silent Hill, which was infamously canceled in 2015. His team has created some minor speculation on twitter. It’s not clear if that is intentional or coincidental.

Konami, the actual holder of the Silent Hill IP, seemed to almost confirm theses rumors in a statement to Eurogamer.

We cannot share anything at this point. But we are listening to customer feedback and considering ways to provide the next title.

There is a great possibility that Sony tries to win the great console war in one day. When Sony is ready to show off the PS5, we could see a new Silent Hill. That’s if Sony decides to divulge a large roadmap of PS5 games. Without any real knowledge of what’s going on, there is a possibility that we won’t even see what is being worked on until well into 2021 or 2022.