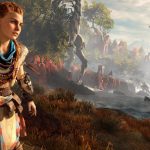 You are reading
Guerilla Games May Turn Horizon Zero Dawn into a Trilogy, Co-Op For PS5

The sequel to Guerilla Games’ PS4-launched IP Horizon Zero Dawn has been reported to feature co-op functions and set for a release on PS5.

According to a report from Video Game Chronicles, the untitled Horizon Zero Dawn sequel will release on Sony’s next gaming console PlayStation 5. The report also mentions the game will include online co-op, a feature fans have vocalized some time after the first game’s debut. Sources say Guerilla Games and Sony initially had plans for a multiplayer mode, but was ultimately scrapped for development purposes. 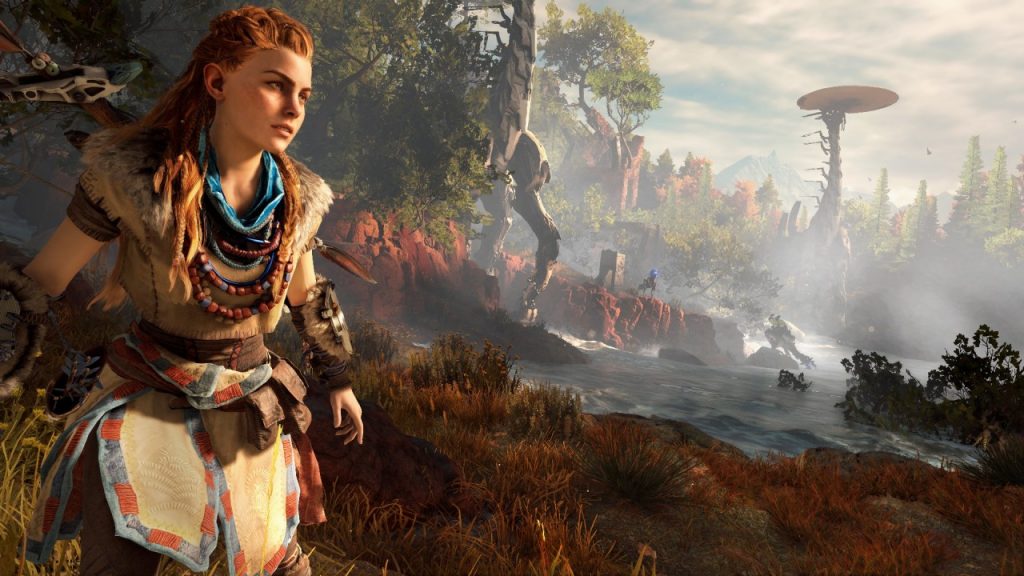 It’s unclear whether the sequel will contain a dedicated multiplayer mode or be tied to the story. VGC also claims the studio planned on releasing a standalone HZD title with co-op and the ability to carry over one’s progress to the inevitable sequel. No word on if this is still going forward.

VGC goes on to say the series will encompass a trilogy. Sources describe Horizon Zero Dawn 2 as “gigantic” with a focus on freedom and exploration.

Horizon Zero Dawn is coming to PC later this year.

The Lord’s Word: While the latest report sounds exciting, let’s remember that a lot of this information is unconfirmed. However, we are closing in on the middle of the year with new consoles slated by its end. So, it’s worth keeping this information in the back of our minds. It is interesting that Guerilla wanted to make a standalone co-op game too… Humor me: A standalone multiplayer HZD game launches with PlayStation 5. Then, the story-focused HZD2 arrives one, two years later with the multiplayer feature. Either way, more Horizon Zero Dawn is always a plus for PlayStation fans.