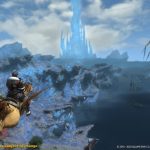 In the Letter from the Producer Livestream, FFXIV producer Naoki Yoshida went over some details for the game’s upcoming Patch 5.3. Some of the news included the second chapter of the Nier x FFXIV alliance raid and more.

Patch 5.3 – Reflections in Crystal is the next major update coming to Final Fantasy XIV. In the occasional live stream, Yoshida briefed players on what they can expect. For the main campaign, Patch 5.3 will include the final act to the Shadowbringers storyline. If the story continues to follow its trend, the next few patches will start to lay the foundation for the story of the next expansion.

Speaking of the main scenario, the A Realm Reborn quest line is getting a few long-awaited updates. With Patch 5.3, players will now be able to play the reworked and more streamlined version of the story. This feature will also be available in New Game+. Additionally, players can now fly in ARR zones.

🏞 Updates to A Realm Reborn 🏜#FFXIV Patch 5.3 includes an updated, more streamlined version of A Realm Reborn's main scenario quests as well as the much-awaited introduction of flying in ARR maps! 🛩

Fans can also look forward to the next chapter in the YoRHa: Dark Apocalypse Alliance Raid that began in 5.1. The new raid is called The Puppets’ Bunker and continues the storyline of the machine lifeforms on the First. 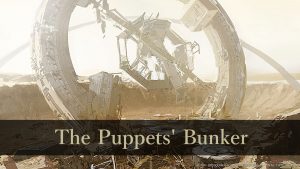 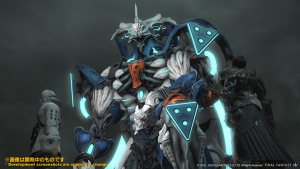 It’s unclear when Patch 5.3 will be released, however. Earlier this month, the dev team posted a blog detailing the impact of COVID-19 on development progress. According to the post, Patch 5.3 was scheduled for mid-June but can be delayed from two weeks to a month dependent on the circumstances.

Thankfully, Square Enix and the FFXIV dev team are taking the pandemic seriously and making the health of others a top priority.