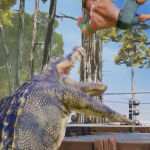 You are reading
WWE 2K Battlegrounds Coming From 2K

Saber Interactive, the developer of NBA 2K Playgrounds, is branching out into wrestling with the announcement of WWE 2K Battlegrounds.

Scheduled to launch this fall, WWE Battlegrounds is a cartoonish take on the wrestling genre. This includes character launching into supers and throwing wrestlers to be eaten by alligators. 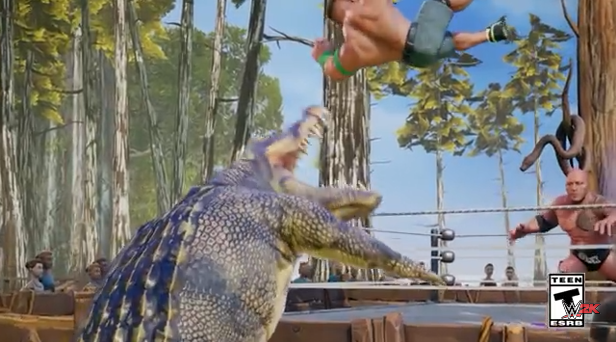 This pivot makes more sense in light of the extremely buggy launch of WWE 2K19 last year. In addition to Battlegrounds, 2K announced that they would be putting the simulation WWE game on hold. There will not be a new release in the series this year. Visual Concepts, the studio behind the WWE 2K games will use the extra time to bring the next iteration up to par.

No platforms have been announced at this time.