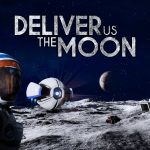 You are reading
Review: Deliver Us The Moon

Deliver Us The Moon comes to PlayStation 4 and Xbox this Friday, April, 24th. In addition to already being on PC, it will be on Xbox Game Pass, day and date. For those looking to get an early look at what next-gen will look like, Deliver Us The Moon is an RTX showcase on PC. Deliver Us The Moon gets the claim to be the first game to use Deep Learning Super Sampling. DLSS is a technique used by new RTX cards that utilize AI for rendering. This allows for more efficient graphical computing by offering image quality comparable to native resolution while only producing less than one-half of the pixels. You can now take a look for yourself if you subscribe to Xbox Game Pass on PC. 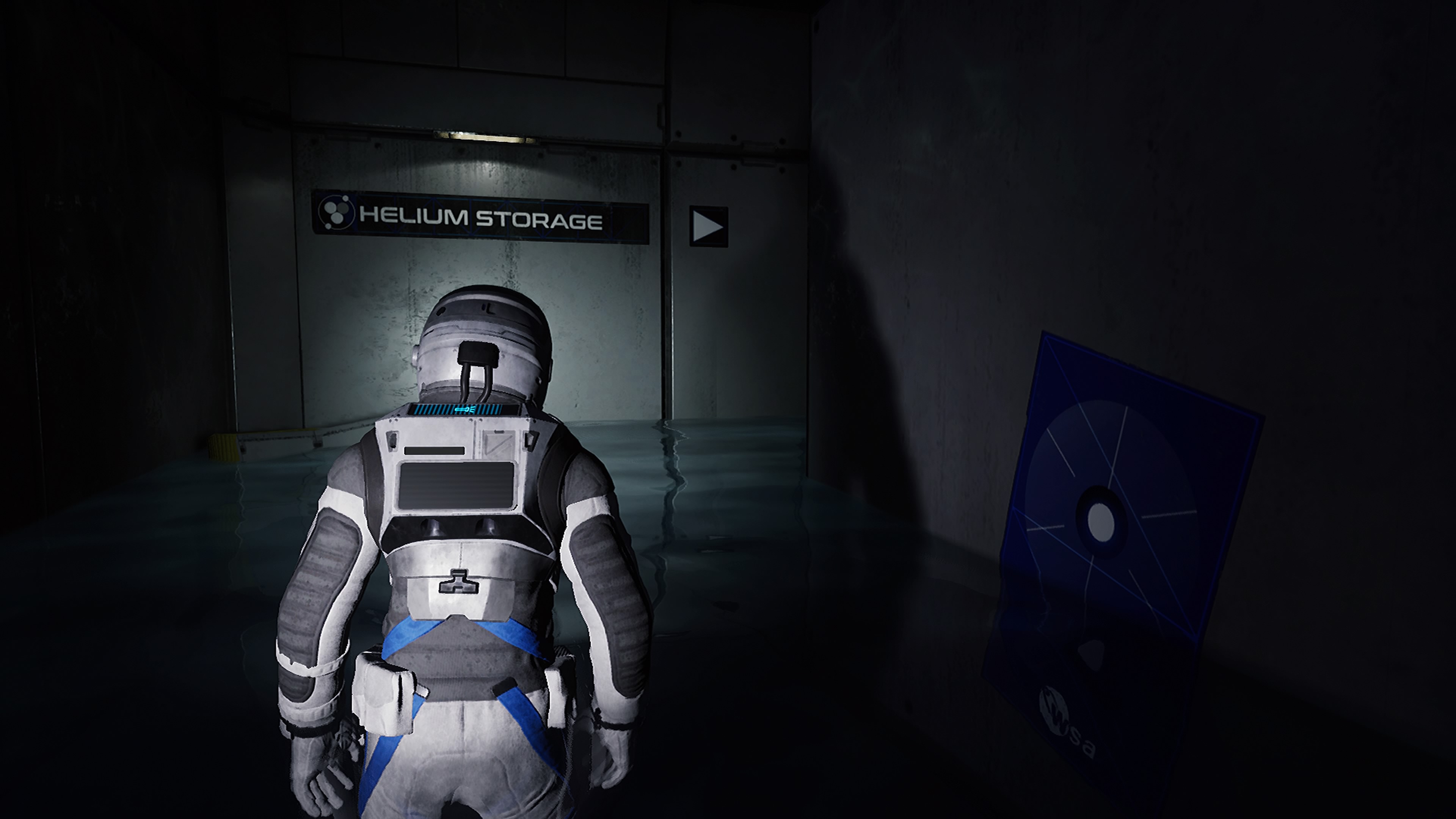 I’m surprised that DUTM is one of the first games to use RTX and the first game to use DLSS because the scope of the game is so small. This is an amazing accomplishment for the team of 10 to 15 people at KeokeN Interactive working on this game. The review code we were provided with was the PS4 Pro version. Which offers a 4K 30FPS mode or a 1080P 60FPS mode. Both versions look fantastic and run well. Even though DUTM is a six-hour narrative indie game, the lighting and the details spin those PS4 fans as if you were playing Marvel’s Spider-Man. In addition, the visual changes in the menu, there are 11 different languages for subtitles and 3 different languages for dubs. Out of the box that makes this small European game highly accessible.

DUTM’s scope is quite small. The game sits at around six hours for a full playthrough and takes up just under 11GB of install space. The $24.99 price tag and its day one addition to Game Pass is a nice economic fit based on the size of the game. The game itself is a narrative-driven adventure game that relies heavily on environmental storytelling. Its true value is found in it’s audio and visual fidelity.

A strength of Deliver Us The Moon is its overall story. The backstory is that Earth has run out of resources and relies on a satellite type of signal from the Moon for energy. This is of course until it stops working and our player is set out to repair the equipment left on the Moon. Throughout the game, you will not encounter NPCs. You will find holo-tapes and documents around the space station. As well as receive radio calls and note the disaster around you. The story as a whole is fantastic, something you would find in a high budget Sci-Fi movie. The beginning is a high note, the end is a high note, the space in between could be stronger. Mostly because it’s often hard to stay interested in reading all of the notes left around. With that said, the lack of NPC’s completes the space solitude vibe.

The Lights and Sounds 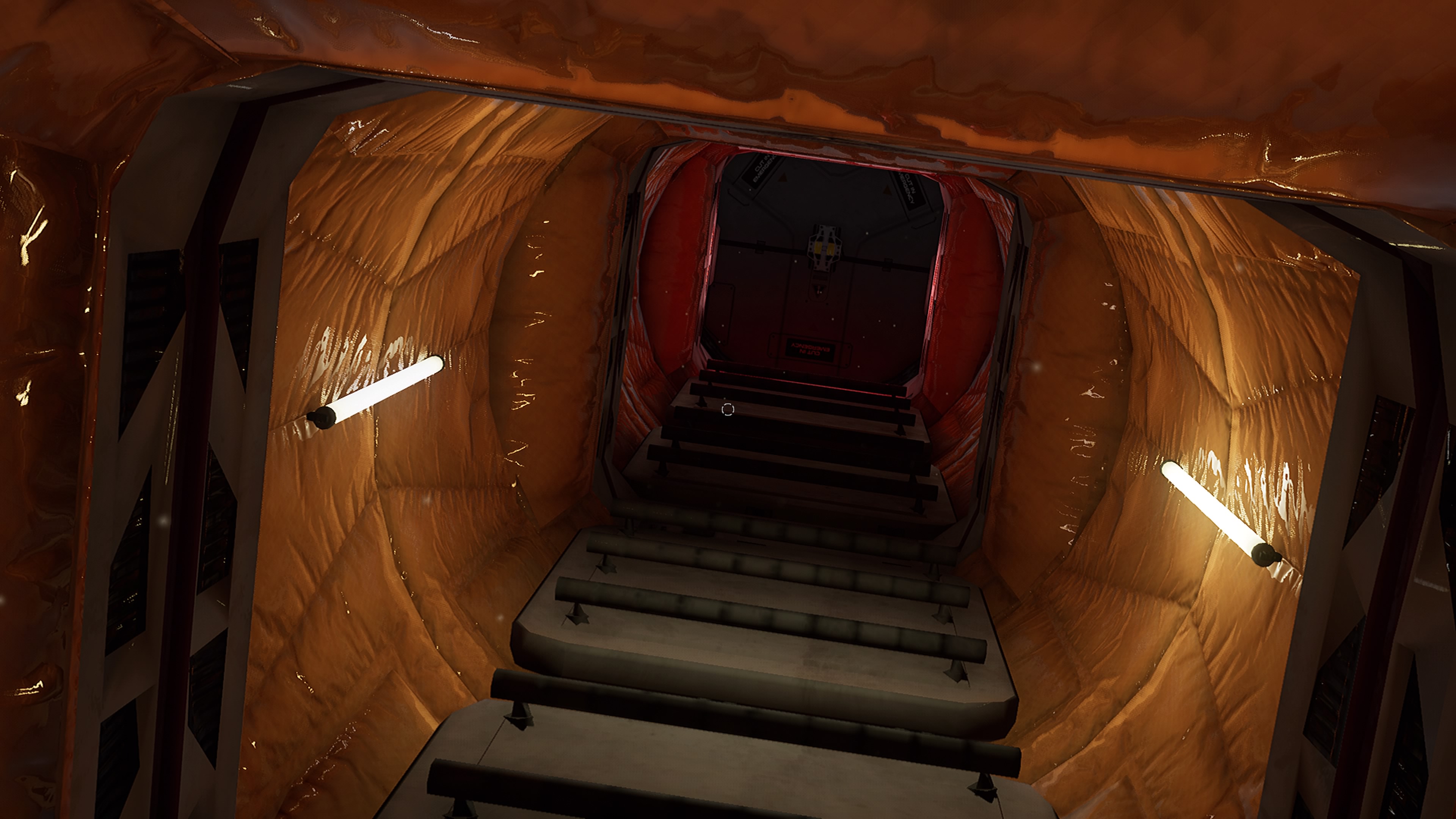 The audio and visuals complement the story and help suck you in, giving more immersion. The lighting is fantastic. The visual tones in the game make up my dream Dead Space game. Every little detail makes the levels feel real and brings you to space. For audio, the music is subtle. The background music paired with the lighting builds the environments for the game. Deliver Us The Moon uses these effects to set a brilliant tone. The SFX are just as good as the music, it breathes life into the game.

The voice acting and how its introduced plays a major part in how great the audio is. The voice acting is on par with any AAA game. I wish that more of the story was told through NPC’s and holo-tapes because it’s so good. As transmissions come in and out, you can hear the panic and the malfunctions around you. This motivates you personally, to complete the mission and repair the equipment. 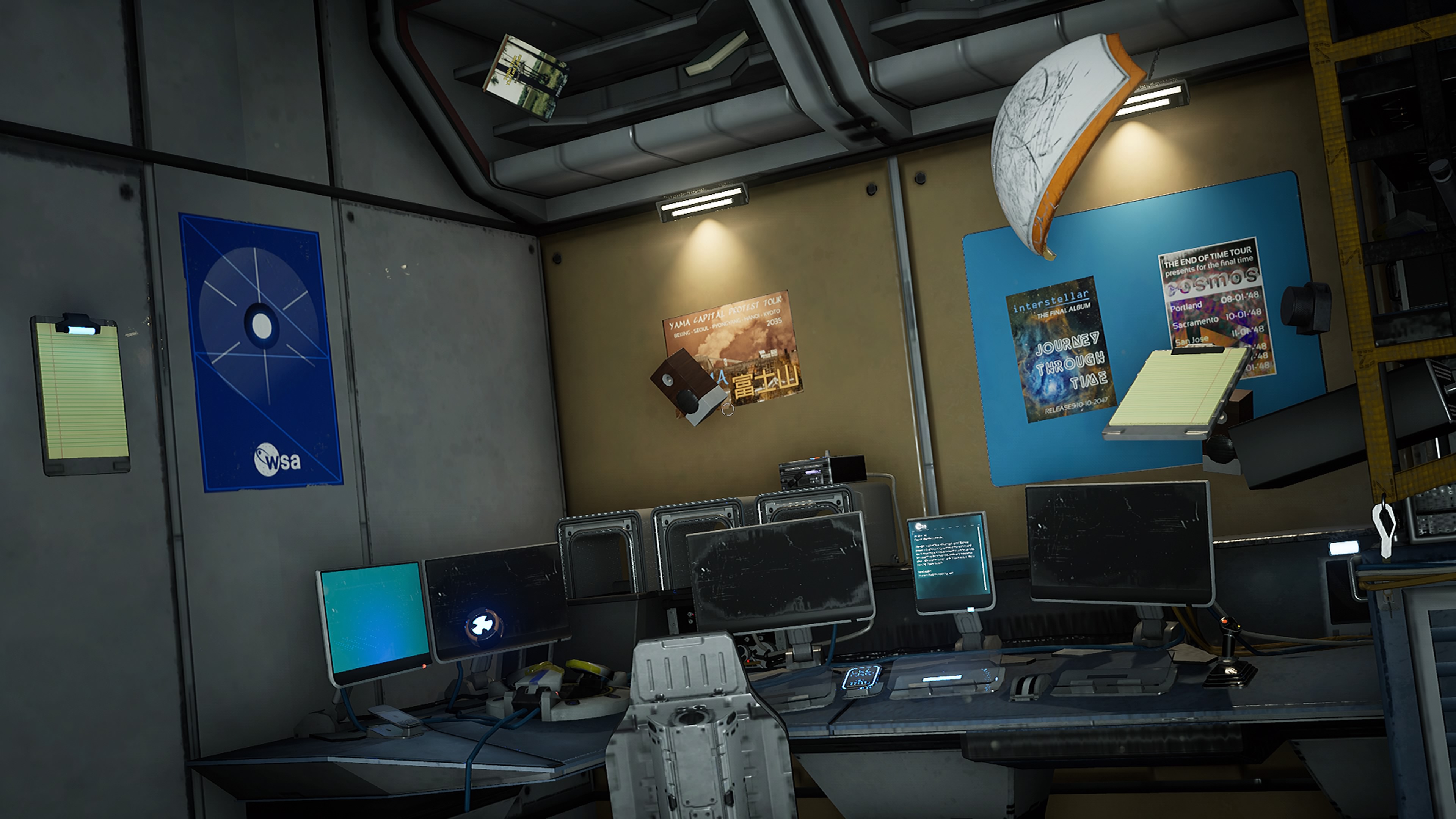 The gameplay can be a weak point in the game. The player movement is shoddy or clunky when walking. Moving around, grabbing items, and controlling terminals does not feel smooth. Which is important to a game of this genre. While the audio and visuals paint the picture of a larger game, the movement screams indie game. On the other hand, zero-gravity traversal is phenomenal. I had so much more fun traversing around in zero-gravity than walking.

Another high point of the gameplay is level design. It relies heavily on puzzle rooms, which plays well into moving between zero-gravity and gravity areas of the map. When I first started playing the game, there were simple timing and switch puzzles. My initial reaction was, “oh boy, I hope this isn’t it.” Well chief, it wasn’t. The puzzles improve as they grow in difficulty, the sense of getting over the hump feels rewarding. 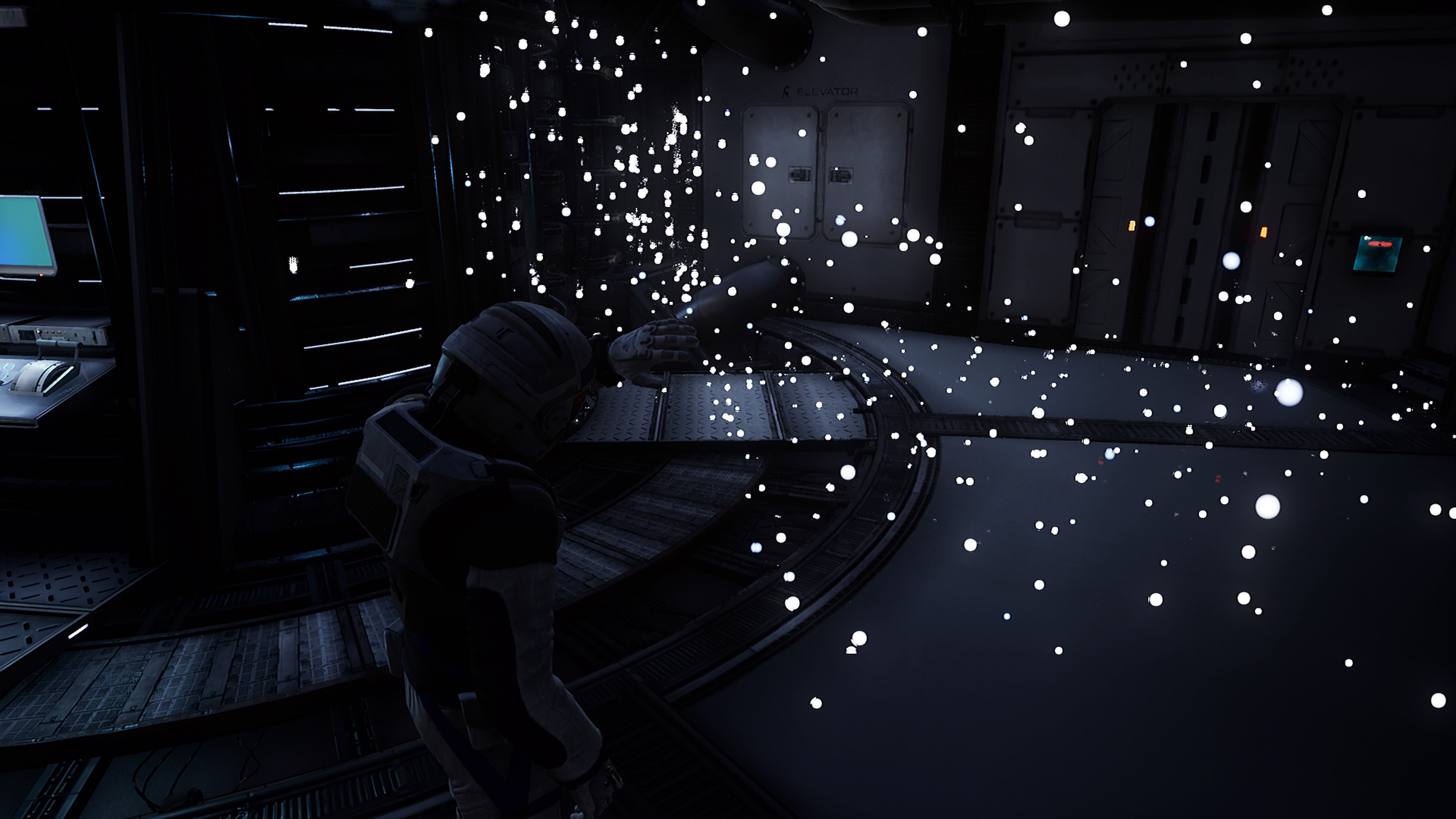 I enjoyed my time with the game. If you enjoy games like Journey, Firewatch, Little Nightmares and, Inside, Deliver Us The Moon is for you. I think it’s a great six-hour escape from the world right now, where you can throw some headphones on and get a great story. The problem with Deliver Us The Moon is that it needs a hook. I think this is a completely different game under the lense of, “you have to check out this ray tracing game.” or something like if it supported PSVR. Unless you have an RTX card and Game Pass, I’m not exactly running around screaming, “you must play this game.” Who knows, maybe the team will deliver us a next-gen RTX console patch in 7 months.

8
Deliver Us The Moon is a pint-sized visual epic with a great story.