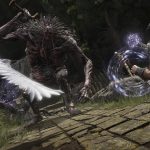 You are reading
Elden Ring Summons: A Shortlist for All Tarnished

FromSoftware has regularly allowed players to summon their friends into battle for help. Elden Ring summons goes the next step further and includes NPCs. While not every player wants the help from Ash Summons, there’s no shame in using them.

Throughout the game, you’ll find a variety of summons that can help you in different ways. Here are some that powered me through many a boss fight:

Disclaimer: A) Spoilers. B) I’m going to miss a lot of Ash Summons in this list because I didn’t use them. For an Ash Summon ranking that uses more Ash Summons than I did, this video does a pretty good job of detailing the differences.

Lone Wolf Ashes: The First of Many Summons 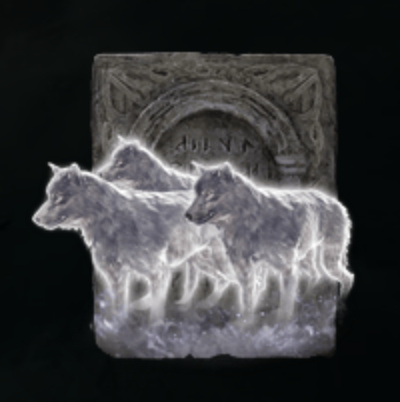 These are the first ones you get from “Renna” (it’s really Ranni). Lone Wolf spawns three wolves, immediately invalidating the “Lone Wolf” part of its name. These pups are great for pestering bosses and dragging the attention away from you.

Personally, I put them in a “Mob Class” of summons because they spawn a group of them. Expect this term to come up a couple of times in this subsection.

Anway, durability is the Lone Wolf’s main downside. They go down after a couple of hits, and frankly, should be replaced with another Mob Ash Summon. Fortunately, I have a replacement. 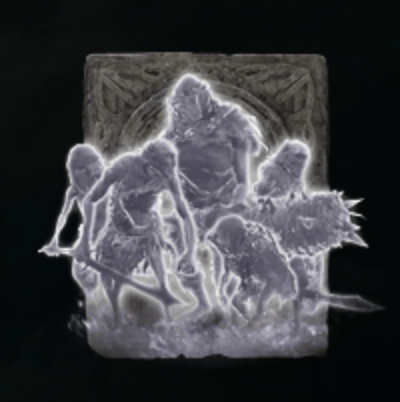 This summon comes from the Impaler’s Catacombs in the Weeping Peninsula. You get five Demi-Humans, including one Demi-Human leader (you might recognize the leader if you’ve tried to learn Dragon spells). They might not be as fast as the Wolves, but the extra two really help with crowd control and distracting.

For me, these guys came in most handy for the second part of the Rennala boss fight. Rennala herself uses summons during her second phase and holding onto these guys for then kept her from getting a summon off.

One major issue I found, however, is that they’re not a strong distraction. You still need to be the main damage dealer with them. However, the rest are pretty good about dealing damage. 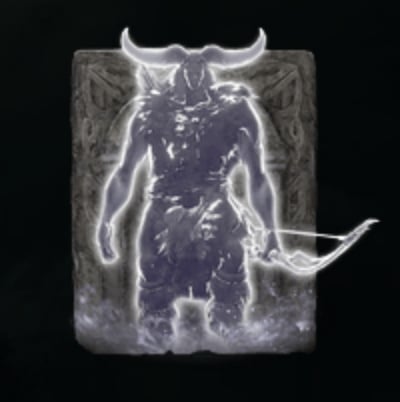 Sometimes, Ash Summons are a thank you gift for experiencing a boss. The Ancestral Follower is arguably one of the best Ash Summons in the game.

This beefcake shoots powerful (and accurate) magic arrows when at a distance, but has an ax ready to go for close combat. He deals really good damage early in the game, which becomes serviceable damage the later into the game you go. 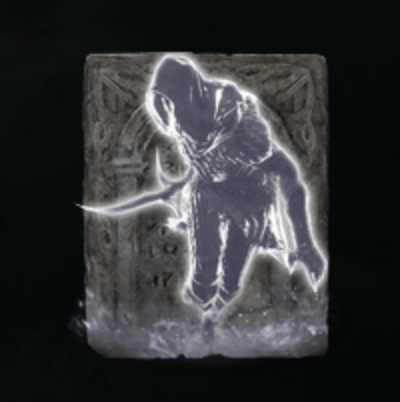 Lore nerds will really like Black Knife Tiche. Her mother, Alecto, was the Black Knife Ringleader who you fight in a Liurnian Evergaol.

Tiche is phenomenal for boss fights. She is evasive and wields a knife imbued with the Rune of Death. Said knife can immediately take out about ten percent of a boss’s health.

Personally speaking, I used her for the final boss sequence because of said immediate damage and her summon speed. If summoning speed is not an issue for you, then the last one will be perfect for knowledgeable loadout builders. 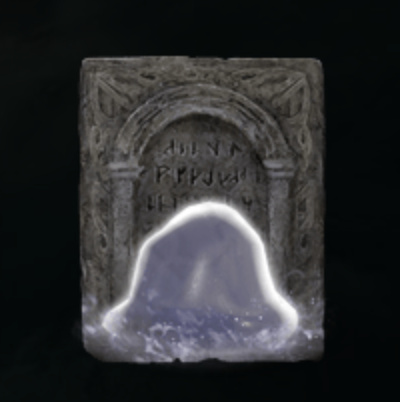 The Mimic Tear stands high on the Ash Summon pedestal, especially for magic users. You find it in Night’s Sacred Ground, a subsection of Nokron, the underground city. Word of notice, however: you need to beat General Radahn in Caelid before unlocking this area.

Anyway, the Mimic Tear is an exact replica of what you have equipped at the moment of summoning. I learned the hard way that extends out to what’s in each hand. Should magic users summon it with a staff equipped, that means the Mimic Tear will use all equipped magic as well.

Mimic Tear does have one major warning: it requires health instead of magic. Specifically speaking, it requires 660 HP. So if you don’t even have 660 HP, invest your Runes into Vigor levels.