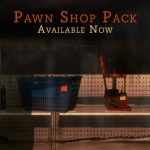 State of Decay 2 released back in May 2018 and was a big step forward from the 2013 original. While the game had its fair share of launch issues, the game quickly found a dedicated player base. The developer Undead Labs has done a fantastic job supporting the fans of the game with a constant flow of DLC and updates. The Juggernaut update, that brought huge performance improvements and also brought the game to Steam. This support continues with the announcement and release of today’s update. The Pawn Shop Pack update is officially now live and available for download as of the time of this article.

The Pawn Shop Pack brings the joy and wonder of going to your local pawn show but in video game form. Players will be able to find a wide variety of gear and loot within these shops. From weapons, jewelry, crafting material, and much more. 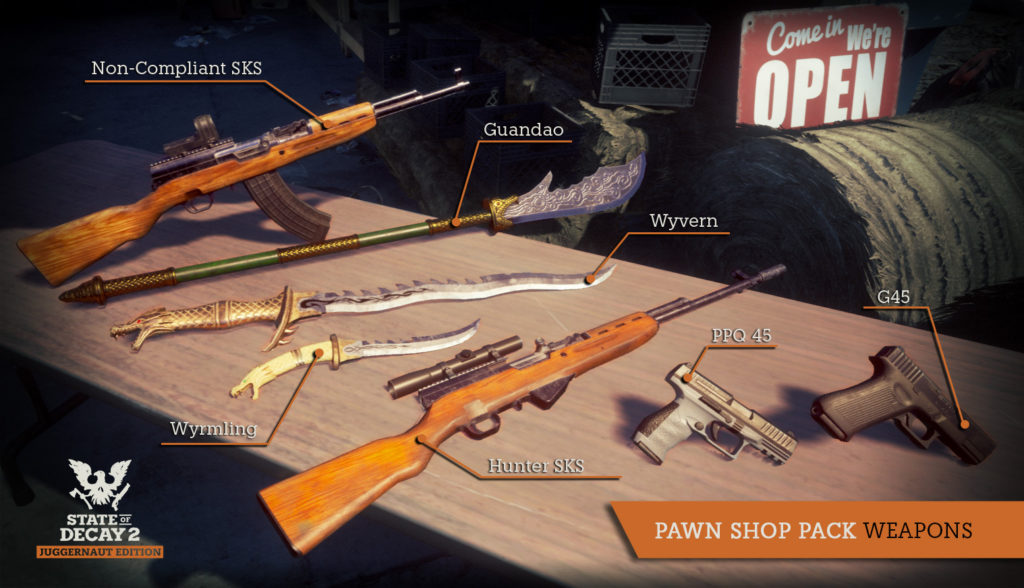 Players will also notice that 4 cosmetic raincoats will have been added to their wardrobe. While there is 5 as part of this update, the black raincoat will be earned from completing a pair of Bounty Broker challenges. 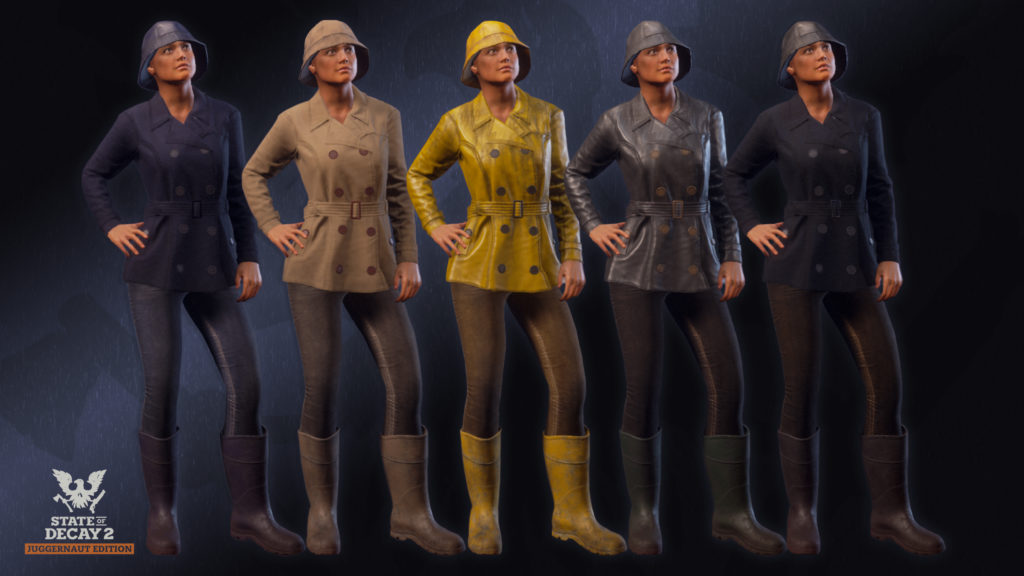 Will you be jumping back into State of Decay 2? Let us know in the comments and don’t forget to check back for the latest gaming news and information.