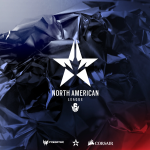 Ubisoft has announced today that they are creating a new North American League for Rainbow Six Esports. This new league is set to launch in late June 2020. It will feature two regional divisions, consisting of the United States, and Canada for the first time. The US division will feature eight pro teams that will compete in an offline league in Las Vegas. This will be the new hub of the Rainbow Six North American League. The US league consists of the following teams: Spacestation Gaming, TSM, DarkZero Esports, Tempo Storm, eUnited, Oxygen Esports, Disrupt Gaming, and Susquehanna Soniqs. For now given current safety and health concerns, games will take place online for Stage 1 of the 2020 season. Once things settle down they do plan to move things back to offline games in Las Vegas.

Canada finally gets to join the big kids at the table. For the first time in Rainbow Six Esports history, Canadian teams can rightfully compete for the crown. This league will consist of four teams competing online in “lockstep” with the US division tournament schedule. There is currently no word as of yet who will be the Canadian pro teams. Luckily enough, not everyone will be left out of this opportunity. Ubisoft is also implementing something called the Challenger League. This will be an accessible online league consisting of eight teams per region. Each team playing for a chance to break into the Pro tier each season. 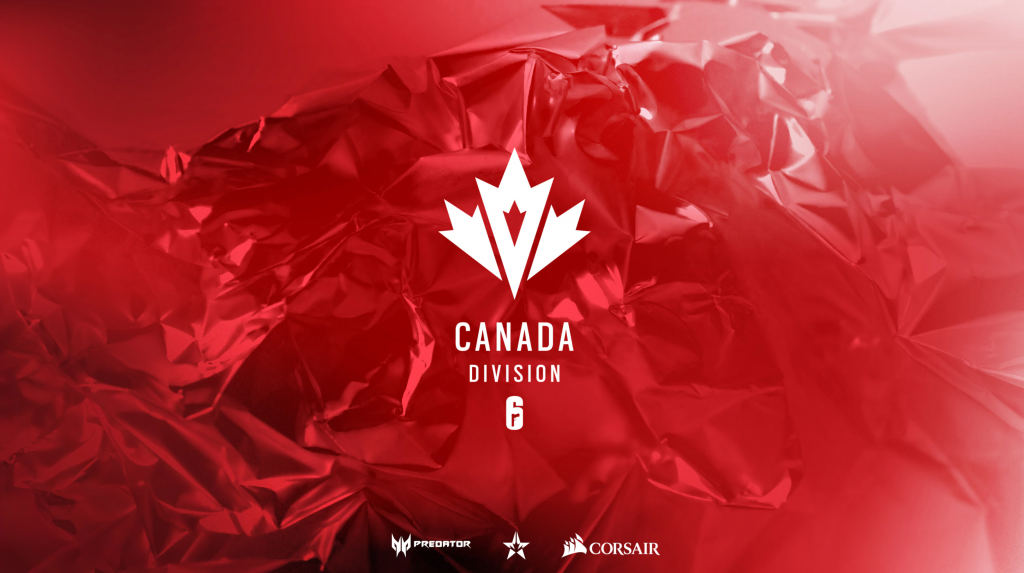 This is aimed to provide a robust and healthy semi-pro circuit in the game that will keep players wanting more. Allowing aspiring players to achieve pro status by other means. Senior Director of Esports at Ubisoft, Che Chou, commented on their reasoning behind this change.

“We are tremendously excited for the new Rainbow Six Esports global structure that prioritizes investment and regionalization in each of the territories. In the North America League, the eight US Division teams were selected to ensure a thriving and stable team structure for a premium offline league. Setting down roots for Rainbow Six Esports in Las Vegas puts our pastime within one of the greatest epicenters of entertainment in the world, which as of today now has an esports league to call it home. Alongside the US Division, we believe the Canada Division and respective Challenger Leagues completes the competitive scene in North America, providing vast opportunities for players of diverse skill levels to pursue the esports dream.”