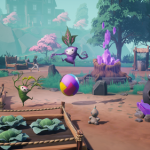 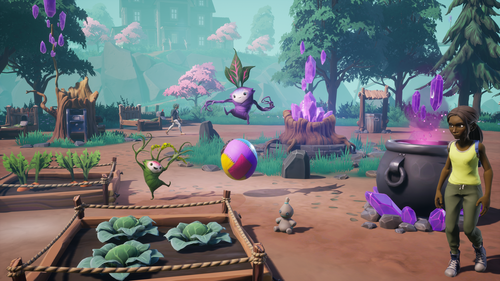 This week, another game looks to be having a preview for players. Drake Hollow, a game being developed by The Molasses Flood, will have a beta preview taking place this weekend. The beta will be available to Xbox Insider program members from June 19th through June 22nd. The Molasses Flood is using this beta to stress test the servers for its upcoming launch next month. Players who try the game out will have limited access to a single biome game.

Drake Hollow is a sandbox builder where you defend drakes. These drakes are described as “vegetable goblins” depend on you and your friends to defend them from the evils of the world. You need to tend these drakes every need including food, sleep, and entertainment. Yes, drakes can die of boredom. The game will support up to four players cooperatively. We had the pleasure of interviewing the developer earlier this year at E3 2019. 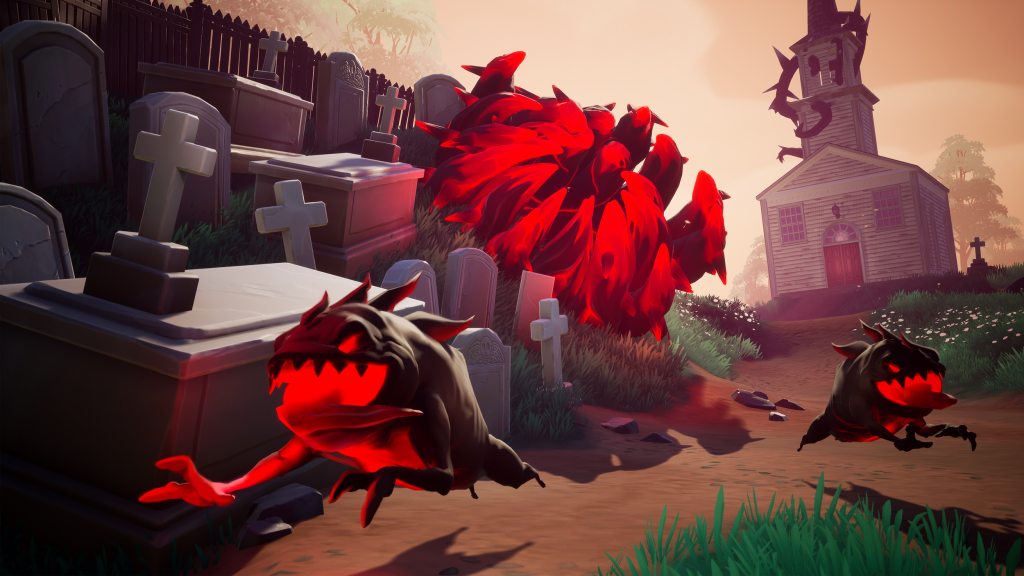 Drake Hollow is set for a July 17th release on Xbox One, Windows 10, and Steam. The game will also be available on Xbox Game Pass.