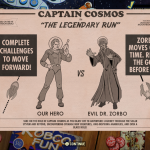 You are reading
The Legendary Run Starts Today On Fallout 76

Today, Bethesda has released the latest additions to Fallout 76. The update delivers seasons to the game to make the playtime more lucrative. As we have discussed before, seasons add a new layer by providing rewards for things you already do. Unlike other games that require log-in for daily rewards, Fallout 76 does not limit it there.

This season has been titled The Legendary Run. Using a board game method, players will complete daily tasks and/or weekly tasks and earn S.C.O.R.E. points that are redeemed to move forward. Each space will reward you with a designated reward, and you can move more than one space per day. Should you fall behind you can pay to move forward by using atoms, but that won’t be available until two full weeks from today. Theoretically, you can buy your way through the end, but that will become mighty expensive. 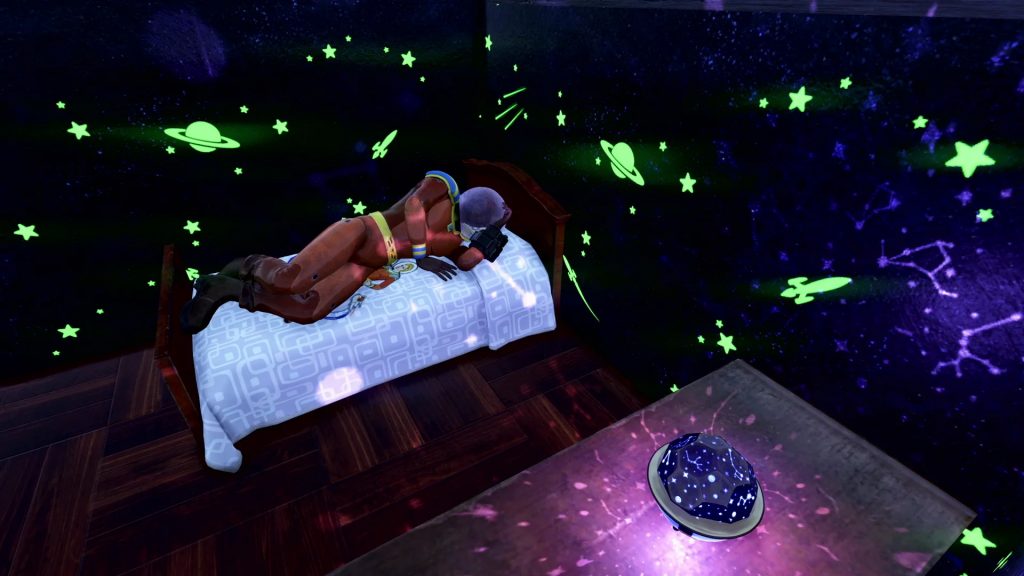 Included with this update is a focus on grouping up together and playing with one another. The game has added public groups and allows you to designate as the leader, what the group will be doing. This helps others join you easier, based on what they need or want to do as well. Joining the groups will also grant bonuses to earning S.C.O.R.E. points.

The Legendary Run season is expected to run roughly 10 weeks before the next season starts. Do you like the new additions to the game?