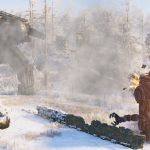 You are reading
Iron Harvest Post-Launch Roadmap Is Here

Iron Harvest is the new RTS from King Art Games. The game just launched earlier this week on PC via Steam and GOG. A dieselpunk RTS that takes place in 1920+ the game has been a breath of fresh air in the genre. What is now often commonplace in games is what kind of content will the game have going forward?  It appears that the developers will be rolling out post-launch support for the game very quickly.
In a new post from King Art Games’ official Twitter account, the team revealed what the next few weeks will look like. An official roadmap shows that there will be a total of 4 free updates for the game in the month of September. From campaign co-op to a hose of new maps, it looks like there will be a ton of content to sink your teeth in to. 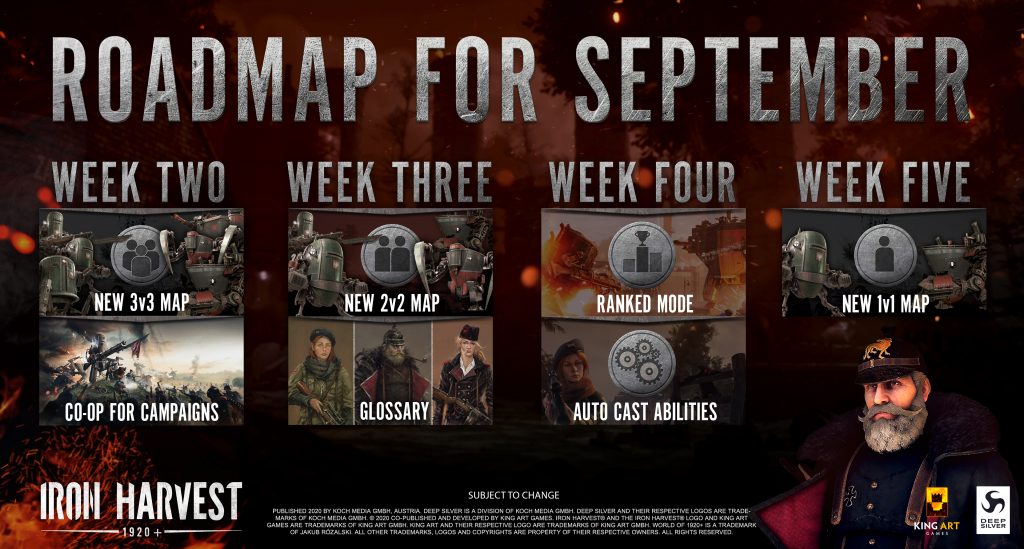 Will you be checking out any of Iron Harvest’s post-launch content? Let us know in the comments and don’t forget to check back for the latest gaming news and information. You can check out our official Iron Harvest review here.