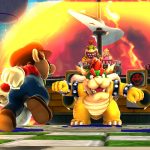 You are reading
Nintendo Download 9/17: eShop Featured Games of the Week 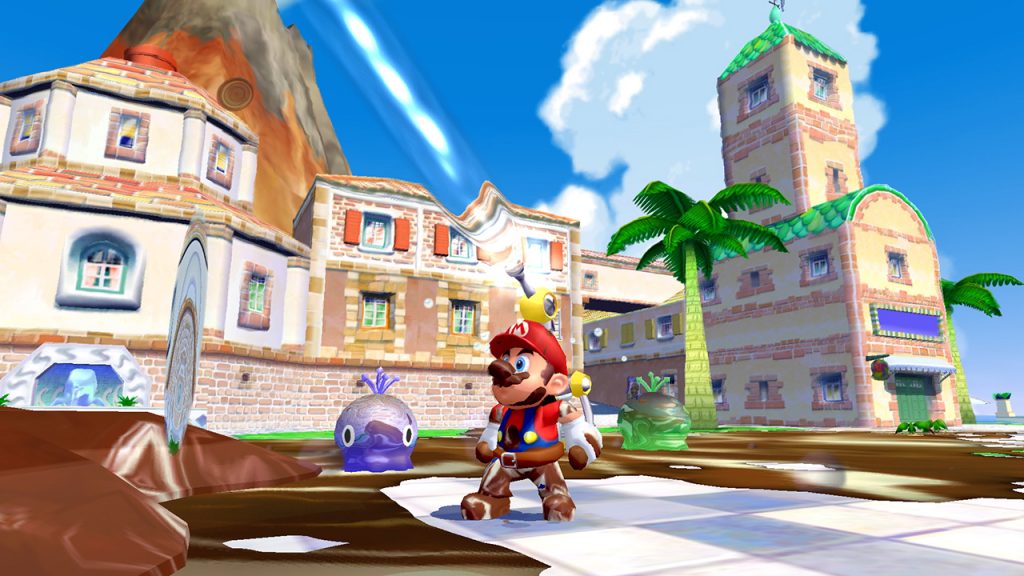 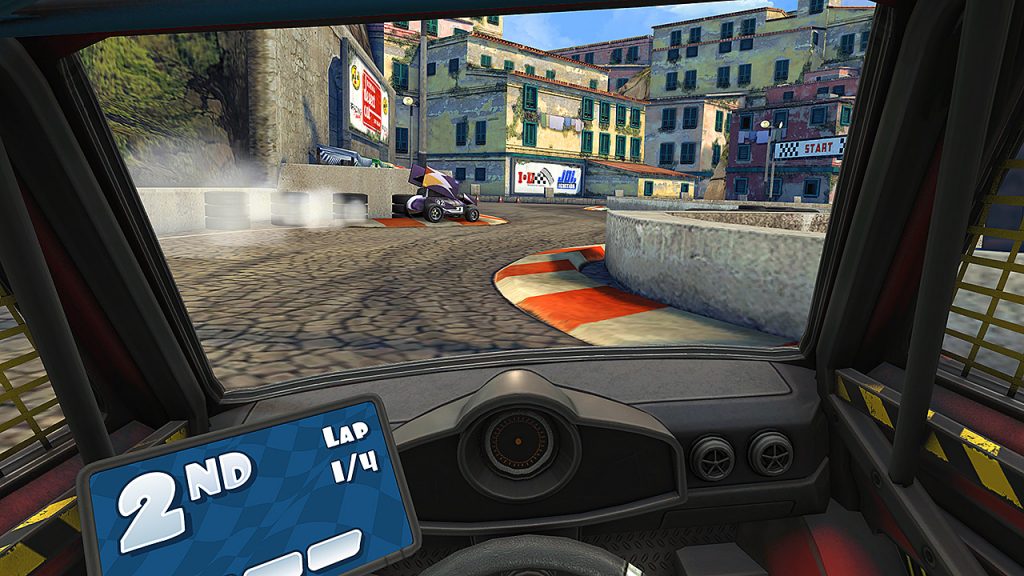 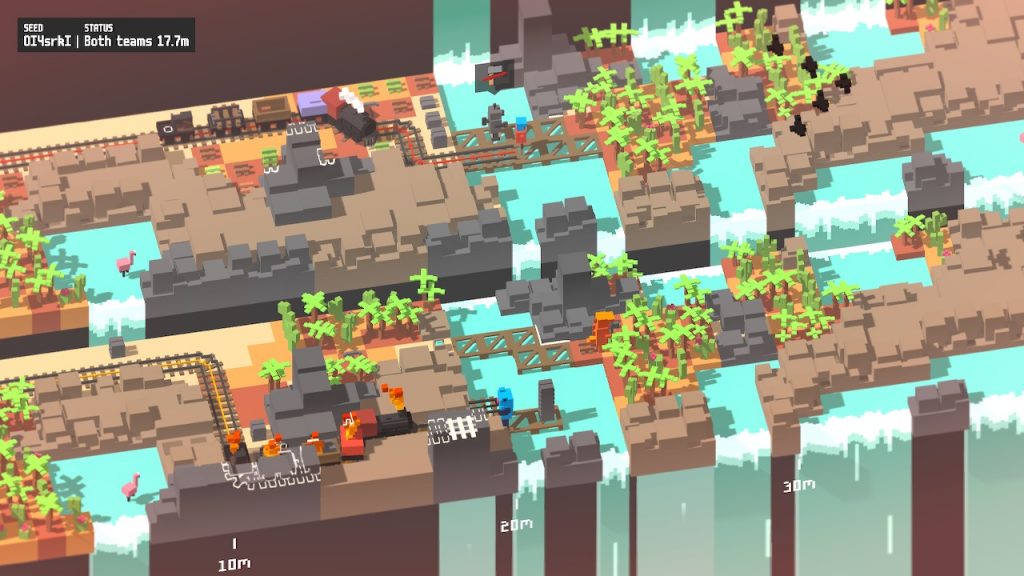 Unrailed! – Unrailed! is an intense and chaotic railroad construction experience. Co-op multiplayer game in which you work together with your friends to build a train track across endless procedurally generated worlds. Master random encounters with its inhabitants, upgrade your train, and keep it from derailing. With unlockable characters, a dynamic weather system, and a day and night system, get ready for railroad action that is blocky to the core. Unrailed! will be available on Sept. 23. 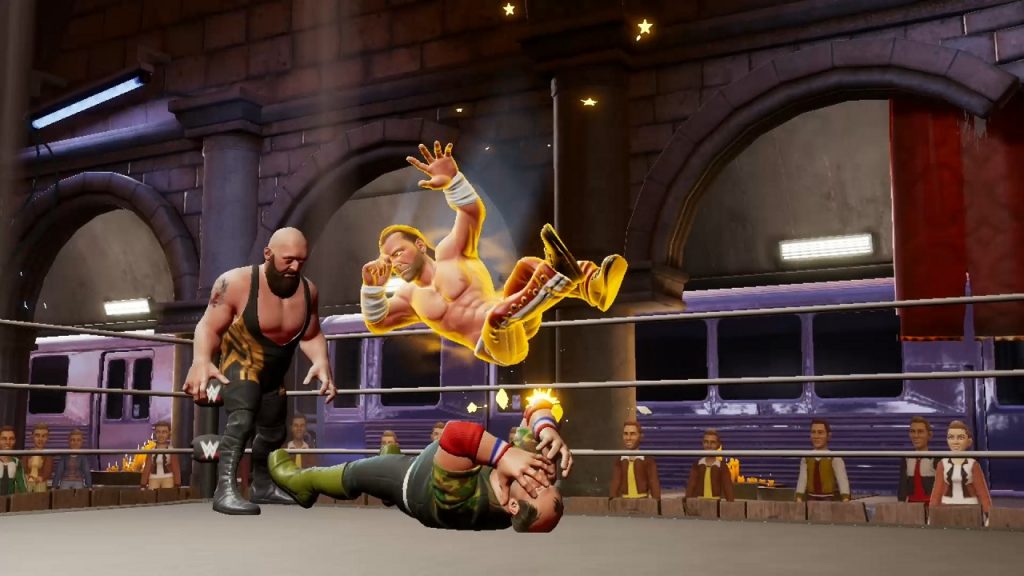 WWE 2K Battlegrounds – The world of WWE is your battleground with over-the-top, arcade action as your favorite WWE Superstars and Legends battle in interactive environments around the world. Compete using special abilities and power-ups in match types like Steel Cage and Royal Rumble. Play through a new story mode told through original comic strips. Compete in Online Tournaments or stake your claim as King of the Battleground against players from around the world! Plus, battle it out in local multiplayer and dominate your friends. WWE 2K Battlegrounds will be available on Sept. 18.

Nintendo Download 9/17 sales and deals for this week can be found HERE. 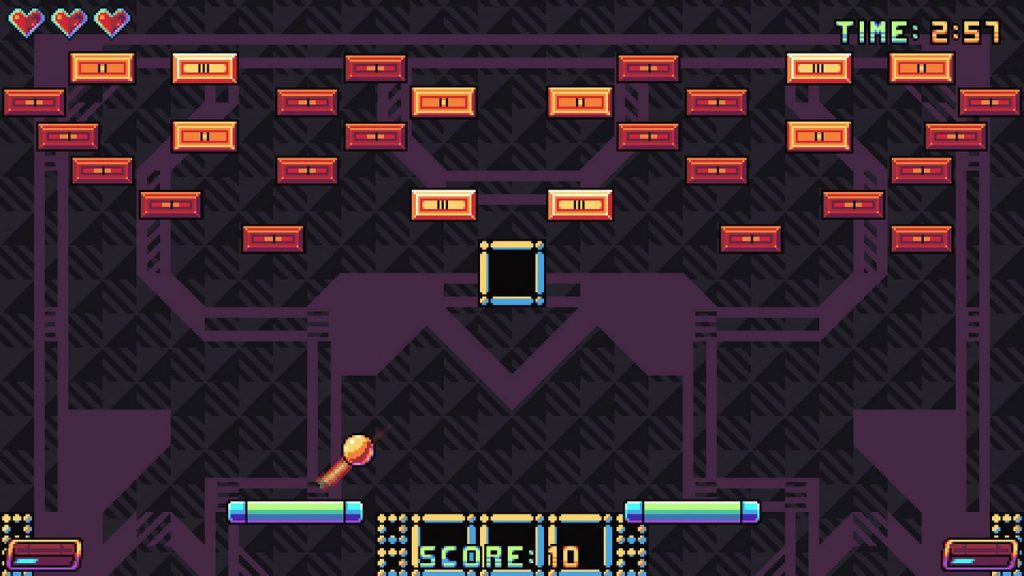 2weistein – The Curse of the Red Dragon

The Secret Order: Return to the Buried Kingdom – Available Sept. 18