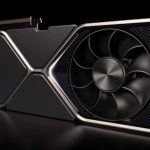 One of the most interesting aspects of PC gaming is the wide variety of builds that consumers use to play games. While enthusiast builders make glorious $2000 builds and up, there are budget consumers who run $500 and up rigs. That is one of the reasons that statistics around PC gaming are always interesting to dissect. With a new Steam August 2020 Steam survey we get a fresh look at data numbers in regards to the type or hardware PC players are using. It is important to note, only those that choose to participate in this survey, will their data be shown. This is not indicative of every user on Steam.

Hardware Specs By The Numbers 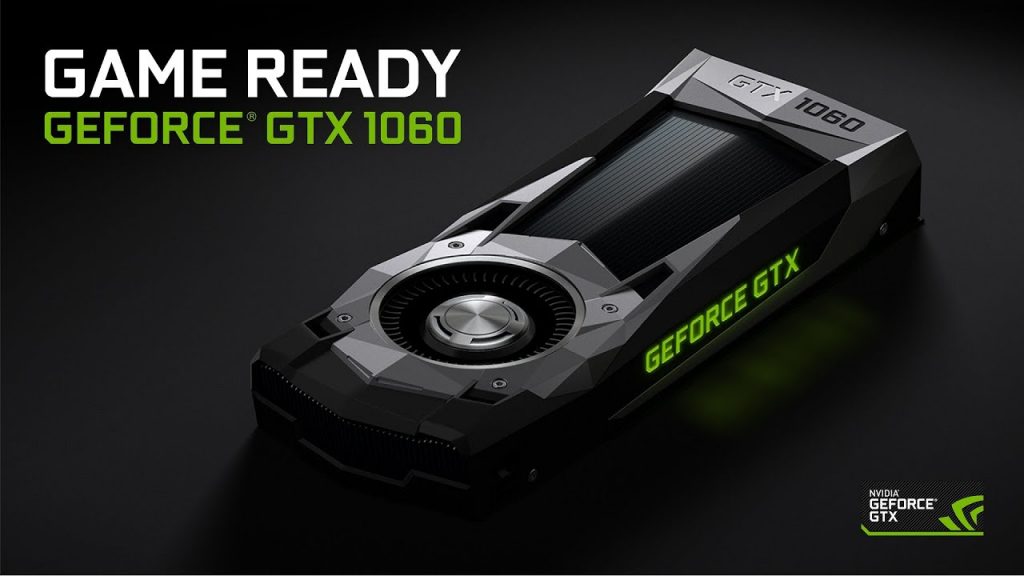 One of the first sets of numbers that instantly jumped out from the survey is that only just above 2% of PC players play in 4k. This in comparison to a whopping 65% of players that play in 1920×1080. The total amount of users that were surveyed that use multi-monitors play in 3840 x 1080 was 72%. Which is incredible when we continue to watch Nvidia chase the elusive 8k resolution with the 3090. While a large majority of the PC market has not even moved to 4K yet. The enthusiast market continues to chase better performance while the casual PC market continues to slowly move forward.

PC VR By The Numbers 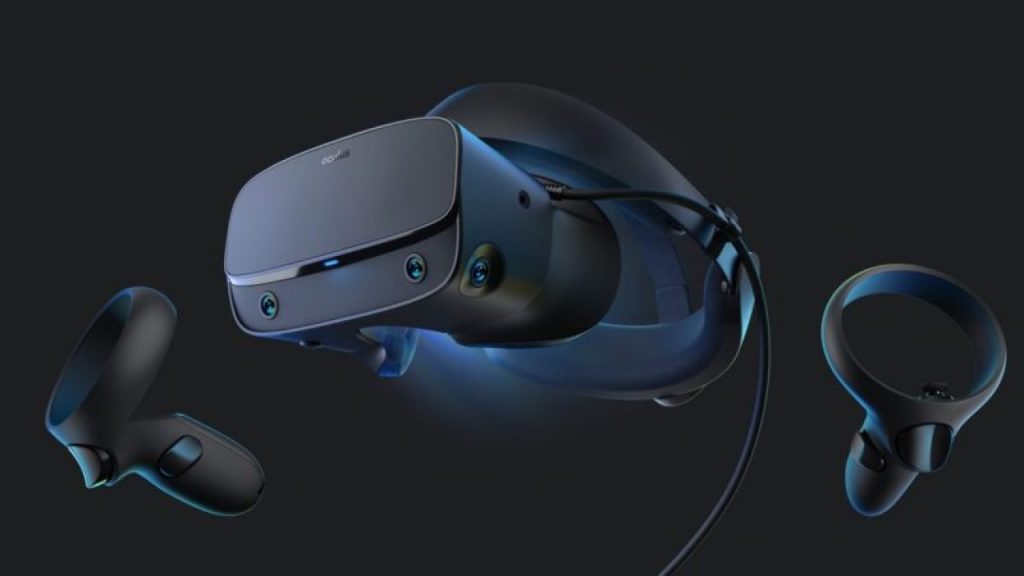 It is very rare, that we get concrete numbers in terms of PC VR success. Other then blanket financial numbers that show that the VR market is slowly but surely growing. However, with this Steam survey, we got an idea of the split on what the most popular VR headsets are via Steam.

Coming in at the top spot representing 23% of VR headsets is the Oculus Rift S. Which in comparison to other VR headsets has been a runaway success, and I have no doubt that percentage will continue to grow. HTC Vive comes in at a close 2nd place with just over 21% of users using the headset. The Valve Index takes the 3rd spot and represents just over 15% of the VR headsets on Steam. While these numbers will no doubt grow and change as VR continues to evolve. It will be interesting to see how much the VR landscape changes over the next few years.