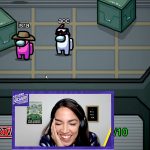 Last night, in what seemed like a merging of two worlds, Alexandria Ocasio-Cortez streamed Among Us on Twitch.

The U.S. representative made her twitch debut with Among Us while also encouraging her viewers to vote. Turns out, her reach went quite far. She became one of the platform’s largest broadcasters by generating a peak of 439,000 viewers. This easily makes her stream among the top 20 biggest of all time. A feat that joins the likes of Drake and Ninja’s collaboration in 2018.

Join me, @pokimanelol, @hasanthehun, & more on Twitch TONIGHT as we help folks make a voting plan at https://t.co/TskRLfhCt3 and officially declare orange sus on Among Us 🍊

This all came together rather quickly as she tweeted out on Monday, “Anyone want to play Among Us with me on Twitch to get out to vote?” In a show of support, the Rep was quickly joined by fellow streamers, Pokimane, HasanAbi, Disguised Toast, DrLupo, Myth, and others.

But even in the midst of all the backstabbing during the game, AOC still remained focus on the goal of the stream. A goal that would encourage her viewers who’re able to do so, to form a plan to vote. She even discussed topics, such as healthcare. 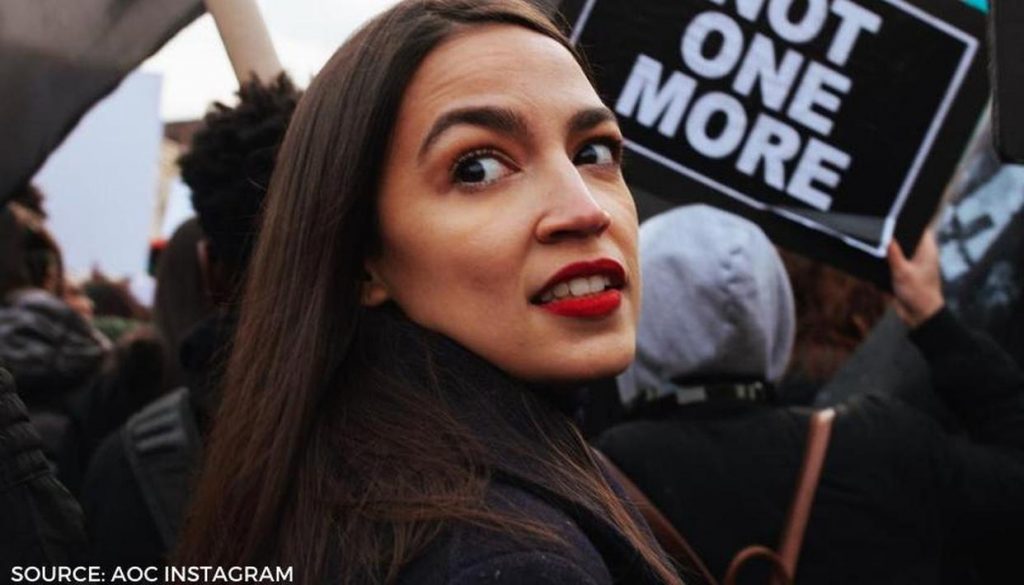 This comes off the heels of Bernie Sanders also streaming on Twitch and talking to viewers, earlier this year. But AOC’s debut easily eclipsed that of Mr. Sanders. Which also gave her the highest ever peak of any politician to stream on the platform. Outperforming Sander’s peak of 124,000 viewers.

Last night, @AOC hopped on @Twitch for the first time to play Among Us with popular streamers like @pokimanelol, @TSM_Myth, @hasanthehun and more!

Her inaugural stream produced a peak of 439K viewers – by far the highest ever peak of any politician on the platform! pic.twitter.com/uFH7qx2yIY

All in all, AOC’s inaugural stream of Among Us, looked like an undisputed success. She reached such a large audience in a matter of hours and which hopefully, translates to encouraged viewers who will formulate a plan to vote. It’s also probably safe to assume this stream gave yet another boon to the recent hit, Among Us. The newest game to take the world by storm.

As if the wild resurgence of 2018’s Among Us wasn’t crazy enough!