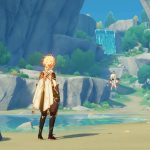 The introduction of this new region looks positioned as the game’s second major update, slated for December. This update will look to expand the game world’s four regions, even further. Titled, Dragonspine, the team expects the new region for Genshin Impact, to arrive on December 23rd along with a related event. Player’s can even expect a constant stream of updates within a six-week interval.

The development of future versions is already proceeding apace. We will do our best to ensure that a version update will occur once every six weeks, with the update itself taking place on a Wednesday (specifics are dependent on circumstances). Every version update will come with its own themed activities.

The team then goes on to provide a roadmap of what shape these updates will take form in:

Of course, we don’t know what exactly these new events will entail but we can assume they’ll detail everything closer to release. Nonetheless, some semblance of a plan is appreciated. 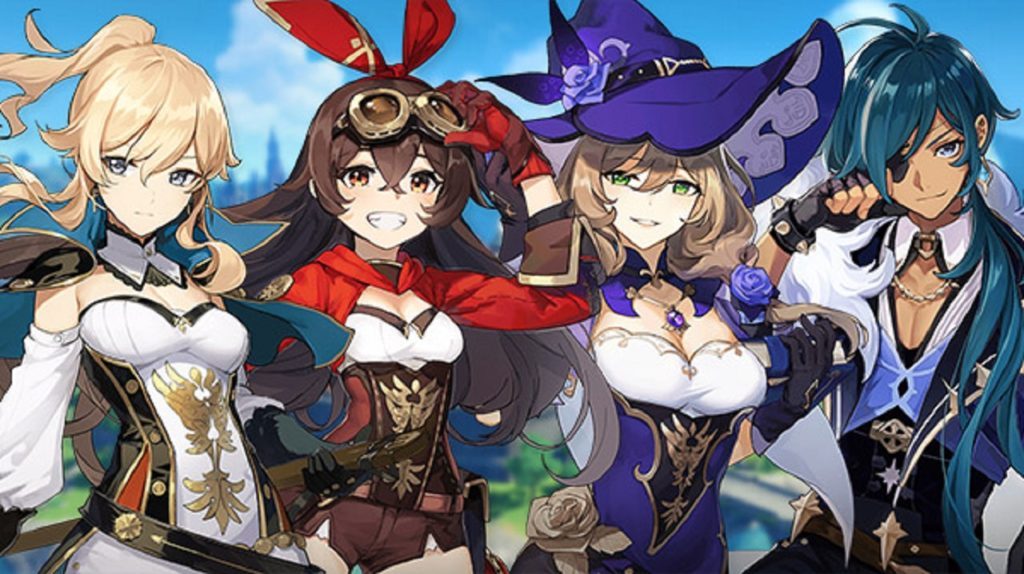 One of the biggest takeaways here is the level of transparency and communication with the community. Something that looks like somewhat of a foreign concept to the recent Marvel’s Avengers. A game in which, players still do not have a clear idea of what content will come in the future.

On the other hand, MiHoYo has set a great precedent here. Keeping their players informed as to what will come down the line and when goes a long way. Communication between teams and players grows increasingly important nowadays. Gamer’s will always desire more information. Providing a roadmap like this will no doubt keep many happy and anticipating what comes next.