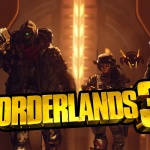 Borderlands 3 is no stranger to updates and continuing to give the best experiences it can for the player base. With backwards compatibility being a sure thing for both Xbox and PlayStation 5, this means Borderlands will be finding a home next-gen as well.  Gearbox announced in a post what dates players can expect these updates to be delivered.

We’re proud to confirm that next-gen Borderlands 3 will be available day-and-date alongside the new consoles, playable at launch on the Xbox Series X / Series S on November 10 and the PlayStation 5 when it launches on November 12 in the US, Japan, Canada, Mexico, Australia, New Zealand, and South Korea, and November 19 in the rest of the world. 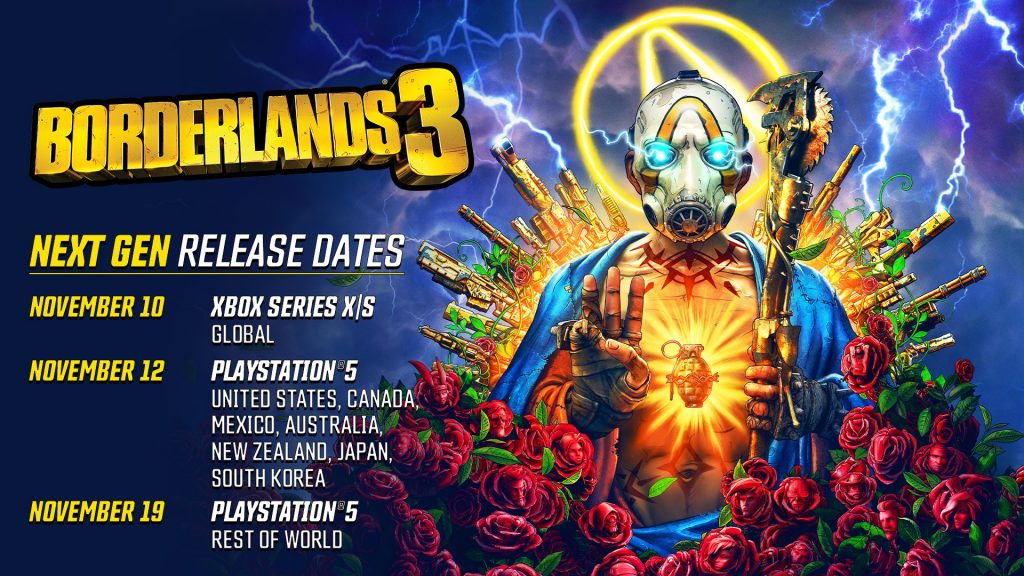 Gearbox also states that they anticipate that the game will be running at a full 4k/60fps for the PlayStation 5 & Xbox Series consoles. The next-gen update will also deliver up to 4-player split screen co-op. Older consoles will also receive an update to bring up to 2-player split screen co-op. Add-on/DLC content and player saves will also move over to the new consoles as well, so no worries of having to lose any content or progress. Lastly, Gearbox also stated they will have more news to share on their Twitch channel, October 29th at 9 PM PST.

See More: The PlayStation 5 Boot Up Sound May Have Just Been Revealed

Are you excited to bring your vault hunters into the next generation of consoles? Let us know in the comment section below.