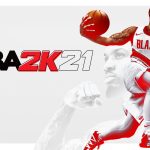 To absolutely no one’s surprise, 2K has responded to backlash, after implanting in-game ads in NBA 2K21.

Another year, another opportunity for 2K to take advantage of its player base. Which is something you can count on happening, every year like clockwork.

This year’s finesse, comes in the form of unskippable ads during 2KTV segments in between menu’s for NBA 2K21. A move deliberately brought to the game, a month after release and after reviews reached the public. Originally spotted by website Stevivor,the site notes that the ad will run in it’s entirety before allowing the player to continue or even tweak their lineup. Forcing players to watch and ultimately interrupting their experience. 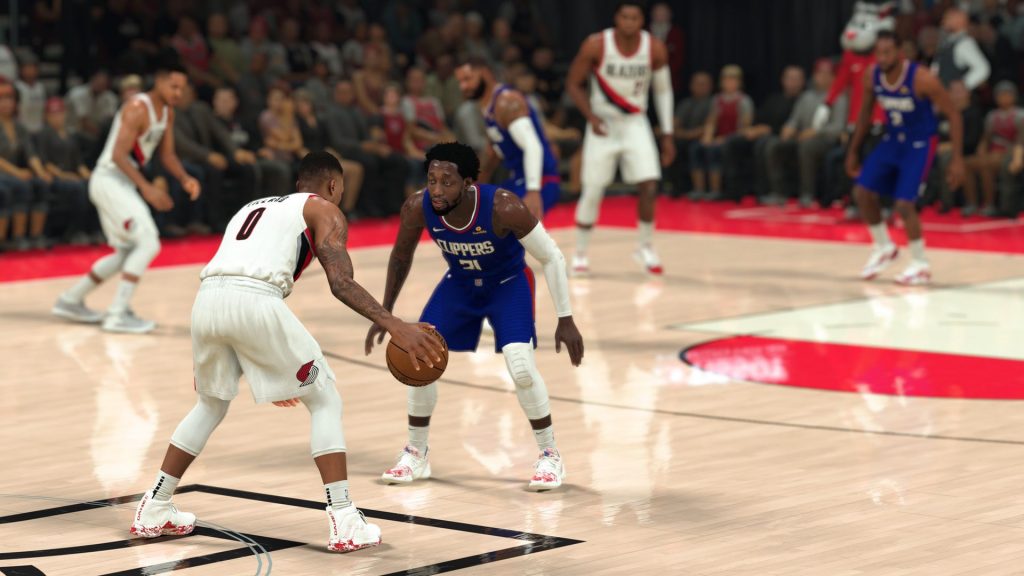 This entire debacle sounds incredibly jarring when you then take into account the next-generation of hardware. Both next-gen consoles tout impressive load screens. Theoretically, loading times between matches in NBA 2K21, shouldn’t even occur. Thanks to these ads however, this basically ensures that players will wait and watch, no matter how fast the console may be.

NBA 2K21 Responds to the Backlash

As expected, backlash grew to a point that warranted a response from 2K. And as expected, it’s utter nonsense.

No apology whatsoever and not even a definitive answer as to their plans in removing these ads. The funniest bit about this non-apology has to be this segment,

What’s makes this statement so ridiculous, is that NBA 2K19 received the exact same complaints. That game, just as well as NBA 2K21, contained its fair share of unskippable ads. So, this move isn’t something foreign to the company. They’ve already done this in the past. Making the claim that they didn’t intend this, again, sounds like utter nonsense.

This was no accident as they claim. When you’ve already built a record for yourself pulling moves like this, you’re no longer afforded the excuse of tossing it up to negligence.

NBA 2K21 is now available on Windows PC, Xbox One, PS4, Switch, and Stadia. With the next-generation versions following later this year.