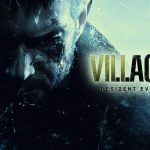 You are reading
It Appears Resident Evil: Village PSVR Support Is Dead 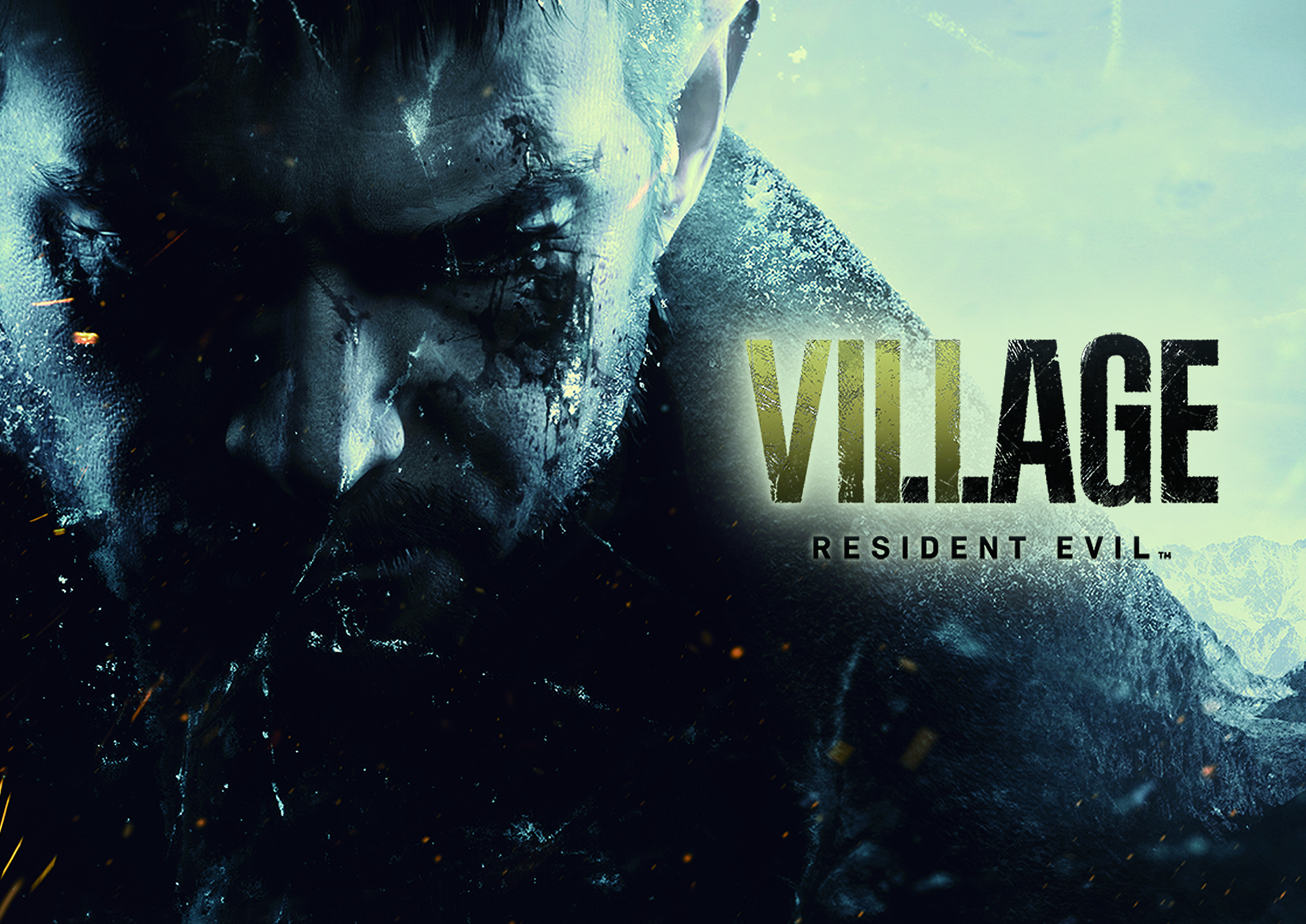 In June Sony announced Resident Evil: Village would be coming to PS5 in 2021. The game would also be a continuation of Resident Evil: 7. This left many PSVR users assuming the new mainline Resident Evil game would also support PSVR, just like its predecessor. Adopting the first-person view seemingly for the sole purpose of supporting VR. Yet landing on a fresh new direction for the series. Resident Evil: 7 in VR, still remains one of the top horror experiences of this generation.

Resident Evil: Village PSVR optimism started to sway in August when Hitman 3 was shown again this time supporting VR. That PlayStation State of Play would come and go without any mention of Resident Evil. Followed in September, Capcom would dedicate a large portion of their Tokyo Game Show presentation to the game. These Japanese events would end with zero mention of VR support.

Today we got the launch of the new PlayStation Store and with that comes the ability to pre-order PS5 games. If you take a look at Hitman 3 and how the VR warnings are displayed compared to Resident Evil: Village you will notice a glaring omission. The Resident Evil: Village store page has zero mention of PSVR.

What Does This Mean For PS5 PSVR Support?

When reached for comment a Capcom rep stated, “We haven’t made any additional announcements beyond what was revealed in Sony’s Future of Gaming broadcast in June. If anything changes, our press site, and social channels will have our latest news.” This could be problematic for PSVR fans. The PlayStation 5 hardware could really be leveraged into high-quality experiences on the existing 120hz display. 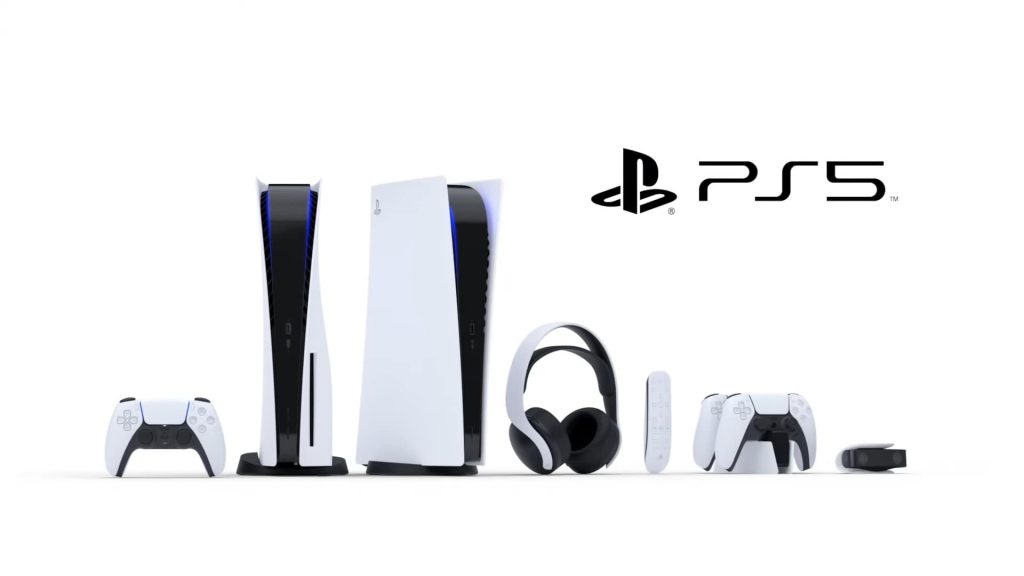 With the new PS5 camera and controller not supporting PSVR, you have to wonder what PSVR’s identity is going to be with the PlayStation 5. It seems almost like PSVR games will be required to run in PS4 compatibility mode to support the DualShock and camera. Seemingly locking out PS5 games and the immersive DualSense from current PSVR hardware. Games like Gran Turismo 7, Resident Evil: Village, and Astro’s Playroom are possibly lacking VR support in 2021. What’s going on with PlayStation, and Resident Evil: Village PSVR?