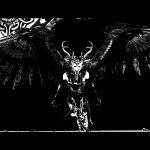 You are reading
Backlogs are Hard to Work Through

Put your hand up if you have a backlog of video games you will play. I don’t care that this isn’t a lecture hall or that I can’t see you, put your hand up. We all have some sort of video game backlog. Some of us see a new game and think to ourselves, “We’ll play that one day,” while others have a saved list that they promise to work through. Personally, I fall into the latter category, even going as far as blogging about said games in my backlog. Originally, I promised myself that I wouldn’t play any games outside of said backlog until the list was finished. After a year of trying that, I’ve failed miserably. That’s okay, and here’s why you shouldn’t beat yourself up for falling off your backlog list.

New Games are Constantly Releasing Outside Your Backlog

You’re allowed to keep up with current events in gaming. Naughty Dog won’t vault their releases, so check out Demon’s Souls. Personally, I took a backlog hiatus to dive headfirst into the nostalgia rush called Final Fantasy VII: Remake. Much like Kingdom Hearts III, that was a game I waited years for, and I would play as soon as possible. 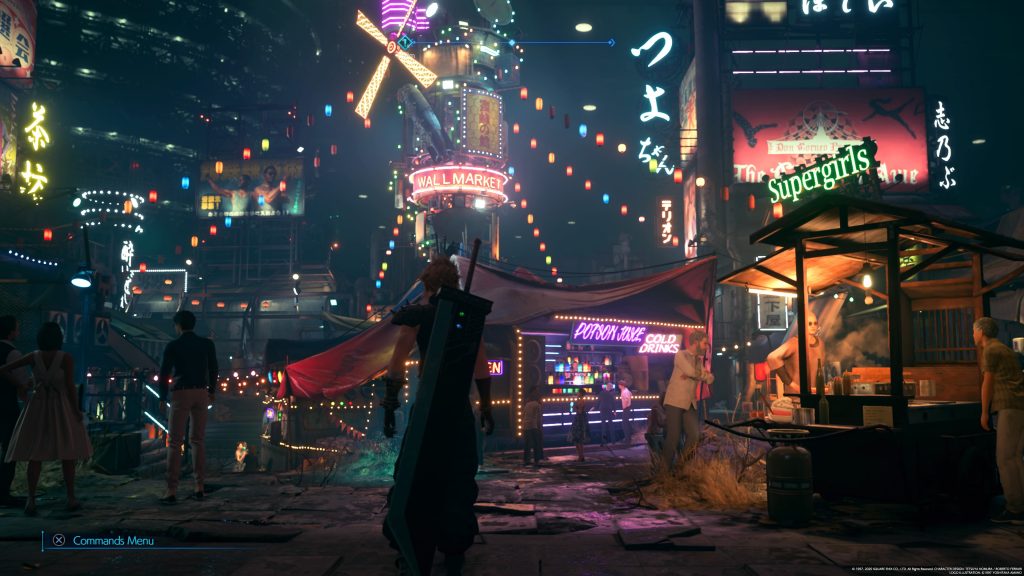 How could I resist?

Also, speaking as a staff writer for a gaming news website, I need to keep up with new releases. One person can’t play every single new release, but they need to know what’s going for the job. Right now, I’m still working through Destiny’s latest release, Beyond Light, and starting its new season, the Season of the Hunt. Even though I don’t have any drafts lingering on the release yet, I have to at least keep tabs on what’s going on. While gaming journalists may get a smaller backlog of current games, that doesn’t account for releases before we started.

You Want to Keep up With a Game-as-a-Service

Going back to Destiny, games-as-a-service can hog your playtime. Even before Destiny released last generation, more and more games have turned to TV-like content releases. Christopher Dring made Sea of Thieves his 2019 Game of the Year…a year after it released. IGN has re-reviewed it and Overwatch in the past year because of how much they each changed. When a game keeps updating, you want to keep checking back to see what’s new. It goes without saying, that takes up gameplay time. So if you enjoy continually updated games, maybe you can put your backlog away.

Honestly, Sometimes You’re Not in the Mood

This is my biggest realization about backlogs this year. Sometimes, Destiny wasn’t what sucked my gaming time; sometimes, I just wanted to play something else. Xbox Game Pass only exacerbates this issue because there are so many hidden gems I wouldn’t have sought out otherwise. Earlier this year, I joined a Twitter trend to show what games I finished this year; three weren’t even on my original backlog. Heck, since making that list I finished two more not just absent on my backlog, but games I’ve beaten. Just because I’m working on a list of video games I want to play, doesn’t mean I can’t play anything else.

Look, working on a backlog can suck. If you let your backlog grow into an unseemly abscess, it might be daunting to whittle it down. Plus, I get how you can feel bad when you’re not actively working on it. Regardless, there are legitimate reasons to take breaks from it. Heck, if you’ve proven you’re making progress on it, then reward yourself with something else.  No matter how much you may want to finish your backlog, you don’t need to use that as an excuse to blackout every other video game you’re remotely interested in.