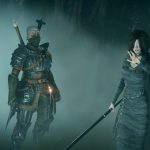 You are reading
Demon’s Souls How to Get All Endings

Its common place for Souls games to have multiple endings and the same, is true for the originator, Demon’s Souls. So, here’s a short guide on how to get all endings in Demon’s Souls.

Unlocking All Endings in Demon’s Souls

In typical Souls fashion the ending can seem rather cryptic. But, most of what you need to know, story wise, is all presented subtly and never really spoon fed. Once, you have defeated all bosses, your character descends below the Nexus and is presented with a choice. A choice between a Good and Bad ending. But, the decision isn’t offered by some prompt that says “Spare” or “Kill” like other games with similar choices.

Here, the player must decide for themselves. After the long and arduous journey to reach this point and all the knowledge gained throughout, will you put the Old One to rest? 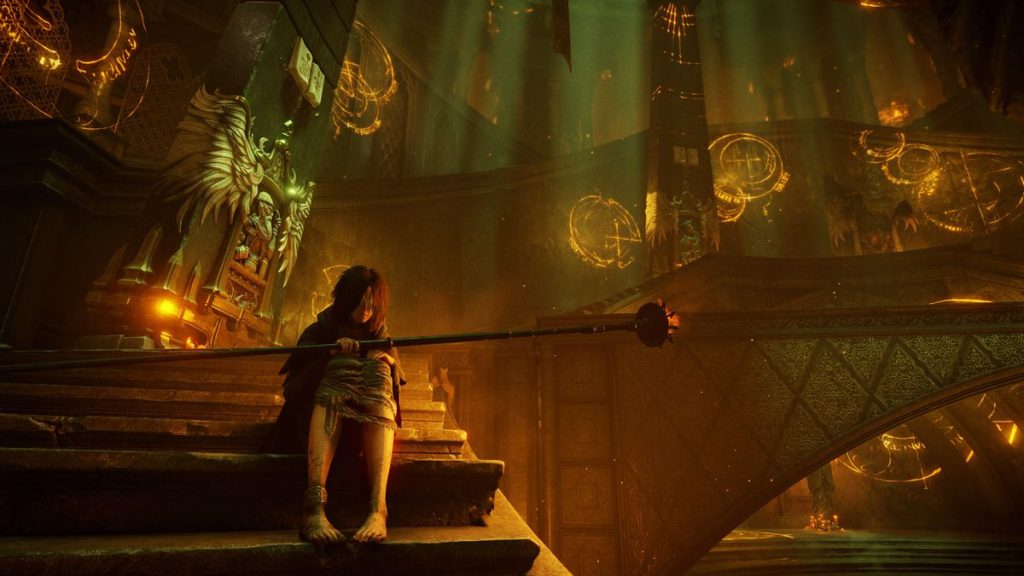 How to Get the Good Ending

After you defeat the True King Allant inside the Old One, the Maiden in Black will begin her ritual. All you have to do, is speak to her and simply leave through the fog door from where you came. As a result, the Maiden will put the Old One back to sleep.

This will cleanse the world of the fog responsible for the demons in the first place but the Soul Arts will be lost to humanity. The Souls devoured and lost from the arrival of the demon’s, are forever lost as well. But the Slayer of Demons, will now reside over the world as a new Monumental to guard and protect it.

For your reward, you will receive the Soul of the Maiden in Black, which can be exchanged for a spell in NG+.

How to Get the Bad Ending

Once, the Maiden in Black begins her ritual, you have to kill her to get this ending. With this done, the player has succumbed to  power, their thirst unsatisfied, which then plunges the world into chaos. As a result, the Old One will engulf the entire world in its Deep Fog, with the player at its side.

For your reward, you will receive a trophy and a Red Eye Stone which lets you be summoned as a black phantom.

After the credits roll, you will get thrown immediately into NG+. Thus, marking an end to your original play through of Demon’s Souls, no matter which ending you get.