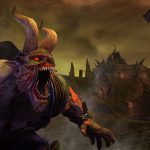 You are reading
Games With Gold December 2020 Gets Bloody 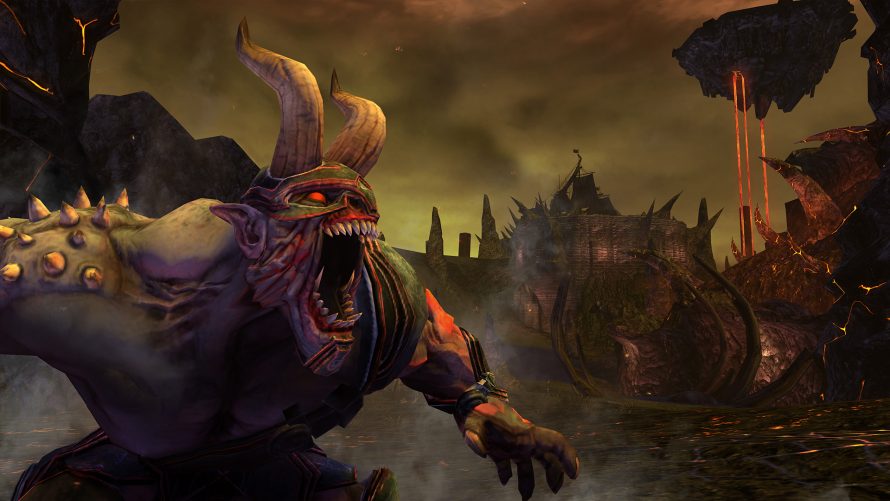 The Games with Gold for the month of December have been officially announced. $74.69 USD of games will be available free for Xbox Live Gold or Game Pass Ultimate subscribers.

Thanks to backward compatibility, all four games are playable on the Xbox One as well as the new consoles. It looks like Xbox is looking to deliver with the bloody feeling on its offers. For the month of December 2020 we have:

Xbox describes each game as followed:

The Raven Remastered: “London, 1964. An ancient ruby is stolen from the British Museum. At the crime scene: a raven feather. Is somebody trying to follow in the footsteps of The Raven, the legendary master thief who disappeared years before?” (Xbox)

Bleed 2: “A furiously fun and fast-paced arcade action game, Bleed 2 welcomes back pink-haired heroine Wryn, the world’s greatest – and only remaining – hero, as she fights to defend the globe from an invading force of villains. Master the art of air-dodging and bullet-reflecting to stylishly take down a relentless barrage of bad guys and bosses (and naughty kittys!), and make sure Wryn lives up to her title as the Greatest Hero of All Time!” (Xbox)

Saints Row: Gat out of Hell: “After the space faring antics of Saints Row IV, many fans asked what we could do next… the answer? Shoot The Devil in the face. Play as either Johnny Gat or Kinzie Kensington as you tear apart Hell in a quest to save the leader of the Saints’ soul. Historical icons, old friends, older enemies, a talking gun, a full length musical number, and a whole lot of other shenanigans all await you in the open world standalone expansion playground that is Saints Row: Gat out of Hell.” (Xbox)

Stacking: “From Tim Schafer’s Double Fine Productions, explore a vintage world inhabited by living Russian stacking dolls as you jump into more than 100 unique dolls and use their special abilities to solve a wide variety of puzzles & challenges. Play as Charlie Blackmore, the world’s tiniest Russian stacking doll,  and embark on an adventure to rescue Charlie’s family from the nefarious industrialist known only as the “Baron.” This imaginative 3rd person puzzle adventure game will take you on a journey from a bustling Royal Train Station to a high-flying Zeppelin as you collect unique dolls and matched stacking sets to display in Charlie’s secret hideout, where you chronicle your adventures.” (Xbox)

Don’t forget – there is also a potential of 3,200 Gamerscore if you have not played any of these games before. You can check out Microsoft’s announcement video below: