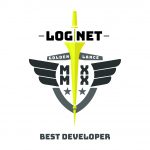 You are reading
Golden Lance Award for Best Developer

Games are made by people. It is often easy to forget this simple fact. They are made by people just like you and me. People that go to work, work hard, and then go home to their families, their pets, and their gaming consoles. It is easy to see a studio as being one massive conglomeration to be glorified or vilified. Indeed Twitter is full of this exact kind of response. These people are the ones that have a vision that they have brought to life and placed before us. They dreamed a noble dream of a game played, enjoyed, and discussed by millions of players. They wanted players to be happy, engaged, enlightened, and excited. These developers succeeded. These developers are the ones whose games helped us through 2020 and for that, they have won our Golden Lance Award for Best Developer. 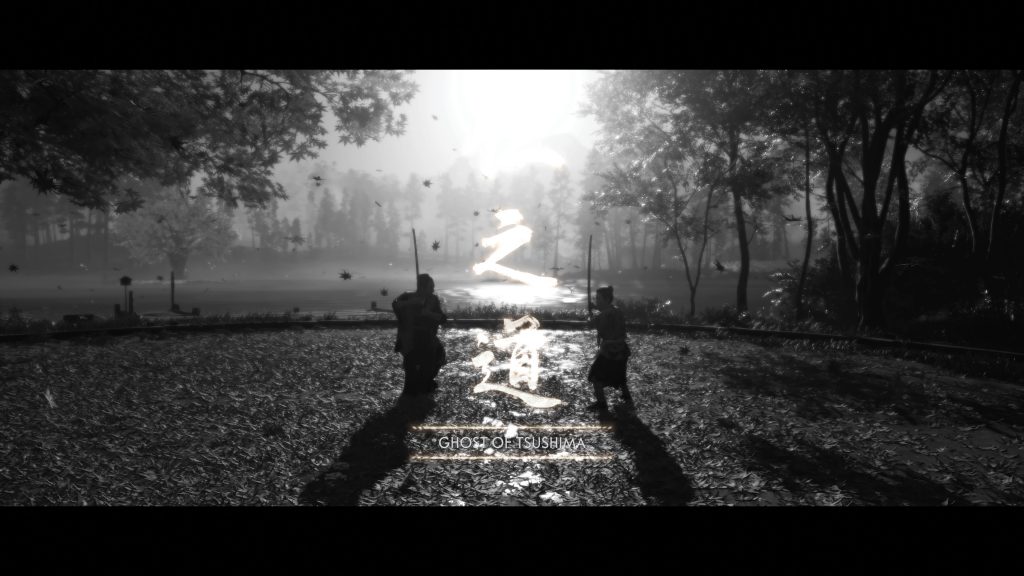 Sometimes, you don’t realize you want something until you get it. For many gamers, Ghost of Tsushima is just that. Sucker Punch Productions, best known for the Sly Cooper and inFamous franchises, released their newest IP this year with Ghost of Tsushima. Although the game did critically review well on its own, the overall fan sentiment was even stronger. Once Sucker Punch announced unexpected post-release content, they sealed their win for Best Developer.

Ghost of Tsushima had two kinds of positive receptions. First was the professional critical reception: many critics agreed that this was worth checking out, but not necessarily required gaming. When the game officially released, fans thought even more of it. The island of Tsushima’s drop-dead gorgeousness made players curious, and the world’s immersion stole their attention. Sucker Punch came fully loaded, as strong side characters, a phenomenal photo mode, and countless fox pettings sealed the deal. Fans passionately fell in love, and rewarded Sucker Punch with The Game Awards’ Fan Voice Award.

On October 5th, the PlayStation blog announced the Legends expansion, introducing a co-op mode, a forthcoming raid, and the expected New Game+ mode. Everything about this update delved into a supernatural side unseen in the original game. Players were not just playing as Jin in Legends, they picked playable classes of Samurai, Ronin, Assassin, and Hunter. Best of all, this was all free. Fans fell more in love with Ghost of Tsushima, and the rest is history.

If there’s one thing game developers have always done, it is work their asses off. Every developer deserves praise just for releasing a new game. The ones that strike a great chord with fans and go the extra mile, though, deserve awards. Congratulations, Sucker Punch, your hard work paid off in spades.

After the disappointment of Gears Pop! The future of Mediatonic was shaky at best, but out of nowhere, the UK based independent developer made their presence known to the world with the release of Fall Guys: Ultimate Knockout. You can count on one hand, the number of games that reach that lightning in a bottle moment, where they completely dominated the attention of the
gaming landscape. When I think back on those titles that managed such a rare feat this year, Fall Guys, without question joins that list. It is a list populated by titles like Animal Crossing and Among Us, which essentially transcend the typical audience that games are so restrained in attracting.
Mediatonic is not the biggest or most resource-rich studio in the world. I think the sort of ragtag group feeling makes them that much more endearing to follow. You’ll find that sentiment supported in no better place than in their Twitter account. It is reminiscent of the awareness and charm that Devolver Digital exudes which is such a stark contrast to the grey, almost uniform, and personality devoid teams found throughout the industry. You legitimately feel as if you could sit down and have a drink with these guys, which is why I have chosen them as Best Developer in 2020. 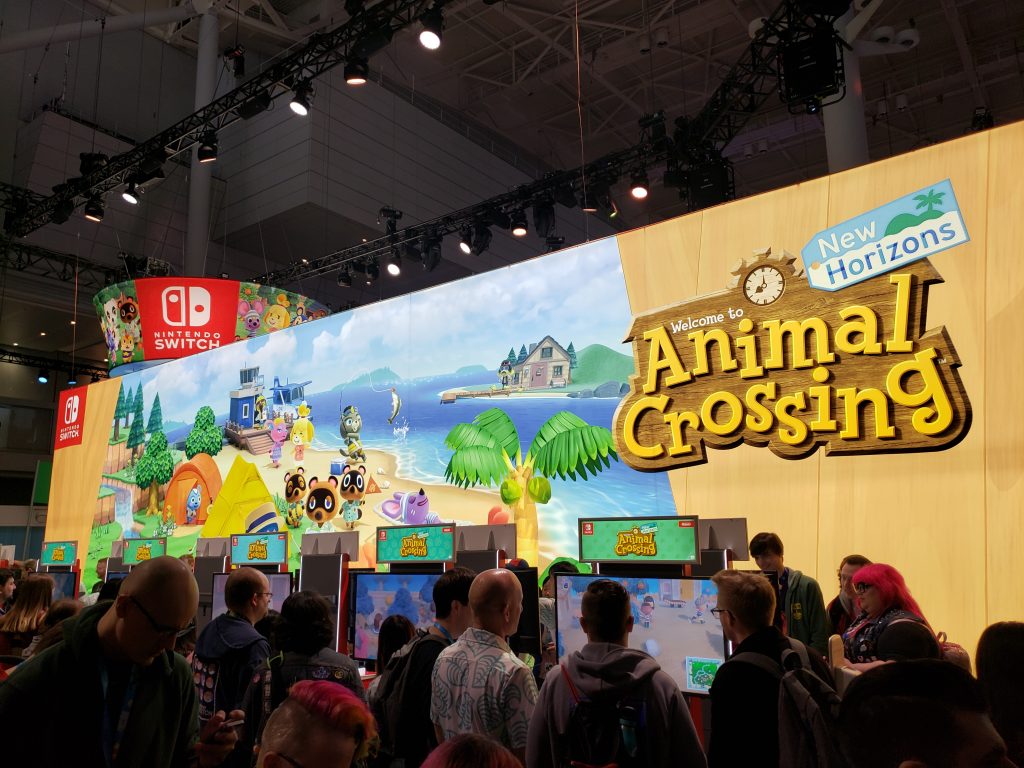 Nintendo games are difficult to judge as a critic. They are always extremely polished, true to their vision, and approachable. However, differentiating one iteration of a long-running franchise from the last can be a challenge. Challenge should be nominated for most fitting word to describe 2020, and Nintendo did their part in making a rough year better. It started with and really is all about, Animal Crossing: New Horizons. Animal Crossing has never been my favorite Nintendo franchise, that belongs to Metroid, but there is something to be said for games launching at the right time. No game launched at a better time than Animal Crossing.

In the midst of the global pandemic, when uncertainty, fear, and paranoia were at an all-time high, the wholesome energy was exactly the catharsis we needed. It provided an escape into better times and kept many of us from going crazy inside our houses. Nintendo did not stop there. Xenoblade Chronicles: Definitive Edition was released to rave reviews and the year was rounded out by Paper Mario: The Origami King, Super Mario 3D All-Stars and Hyrule Warriors: Age of Calamity. Nintendo gave each part of their fan base something to be excited about this year. I could not be more pleased for them to be our Runner Up for Developer of the Year.