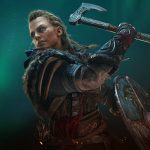 In truth, the state in which Assassin’s Creed Valhalla released in, was poor at best. Make no mistake, Cyberpunk 2077‘s issues overshadowed what Valhalla was experiencing. But, with that said, Valhalla still suffered a bevy of issues. Issues ranging from screen tearing, broken quests and falling through the world, to name a few. Now, two months removed from that botched launch, the game is in a far better state. Yet, some issues still persist. Namely, issues that have inhibited players from finishing quests. Despite patches, these issues still remain and players are, justifiably angry. But the anger, come to find out, is a bit layered.

Firstly, Ubisoft has garnered backlash for the implementation of unnecessary monetization of armor sets in Assassin’s Creed Valhalla. Funnily enough, Ubisoft has added a total of nine armor sets into their store, which equals the amount in the base game itself. Meaning, more than half of the armor sets in the game are locked behind an arbitrary paywall. This, while some of the better in-game armor sets require a ton of grind to unlock or are not accessible until the late game.

Now, best case scenario is that these armor sets provide no gameplay advantage, but of course that is not the case. As some of these armor sets are far more overpowered compared to the ones you can find in the base game. 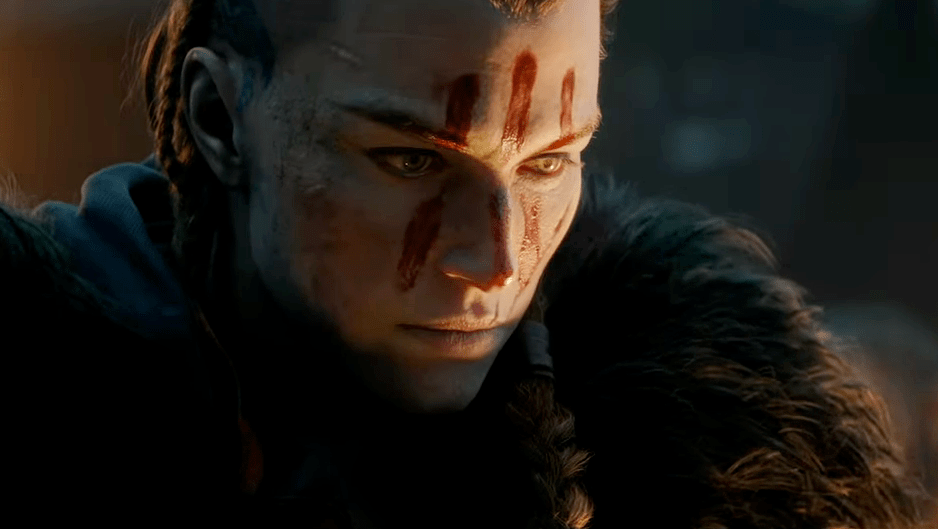 But the fun does not end there though. Players claim Ubisoft is prioritizing microtransactions over actual game fixes. And it is hard not to agree with them. Season Pass owners are still awaiting their promised DLCs. While players in general are awaiting fixes that will allow them to finish the game. So, when you see consistent updates to Ubisoft’s infamous Helix store, as a player, you are left scratching your head wondering where exactly their priorities lie. Ensuring their Viking game is fully functional to those who forked over $60 or ensuring they add a unicorn skin for players to buy.

This, inherently is not too much of a surprise. Especially from a lapsed Assassin’s Creed fan, like myself. The writing has been on the wall since Helix Credits implementation in AC Unity. Both Origins and Odyssey, released with their fair share of in game monetization. Which, rightly faced backlash, with Odyssey’s “time savers” standing as the worst offender. So, seeing Assassin’s Creed Valhalla double down on shady, overpriced microtransactions, just feels par for the course for this once great series. But make no mistake, fans like Zuazzer and reddit, will call out Ubisoft, deservedly so.