Patch 6.0 of Final Fantasy XIV is coming Fall 2021 and has been titled Endwalker. This will be the fourth expansion DLC for the MMO RPG. In Endwalker, players will witness the climax to the long-spanning story between the higher beings Hydaelyn and Zodiark. FFXIV Director and Producer Naoki Yoshida, a.k.a. Yoshi-P, iterated while Endwalker would be the end to the story, the game will be ongoing. A teaser trailer kicked off the announcement showcase:

Along with the teaser trailer was the announcement of one of the two new jobs launching with Patch 6.0, a healer class called Sage. 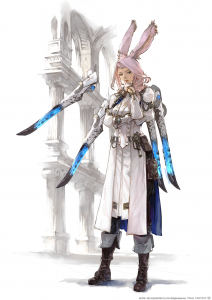 A PlayStation 5 version is currently in development. According to developers, the PS5 edition will feature improved frame rates, faster load times, 4K resolution support, and more. Players with a registered license for FFXIV on PS4 can receive the PS5 version for free. An open beta is scheduled for April 13.

As for other new additions coming in Final Fantasy XIV: Endwalker, see below:

More information on Endwalker will be revealed at the Final Fantasy XIV Digital Fan Festival 2021. That will take place on May 14 – 15 and will be streamed. 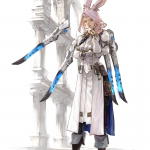 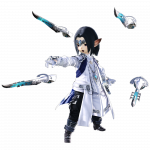 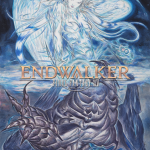 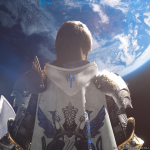 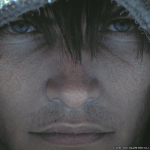 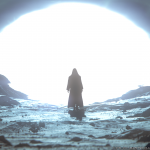 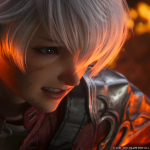 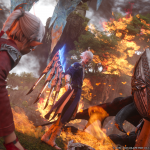 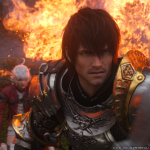 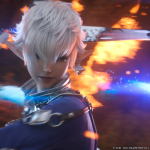 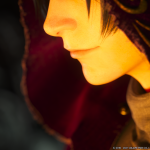 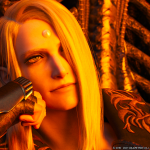 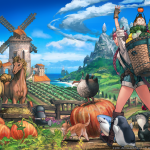 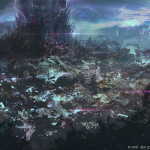 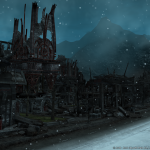 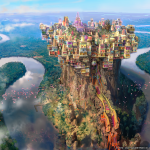 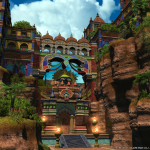 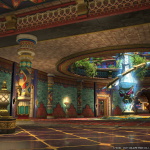 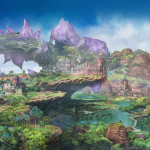 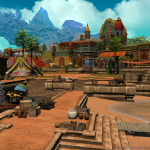 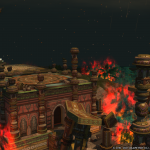 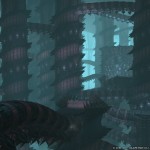 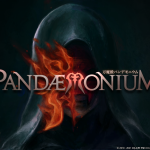 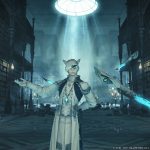 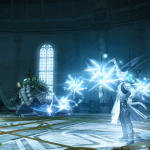 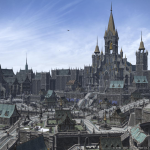 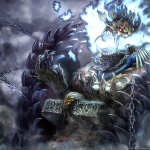 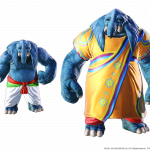 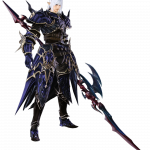