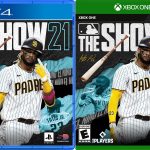 On Monday, PlayStation revealed the cover athlete for its renowned baseball video game franchise MLB The Show 21, as well as its release date and cross-platform support.

Fernando Tatis Jr., the professional baseball shortstop for the San Diego Padres, is MLB The Show 21‘s cover athlete. “It was a year in which new talent announced itself to the world, flipping bats, dancing and bringing plenty of electric moments to the game. Arguably, no one did this better than the MLB The Show cover athlete Fernando “El Nino” Tatis Jr.,” reads the PlayStation blogpost. 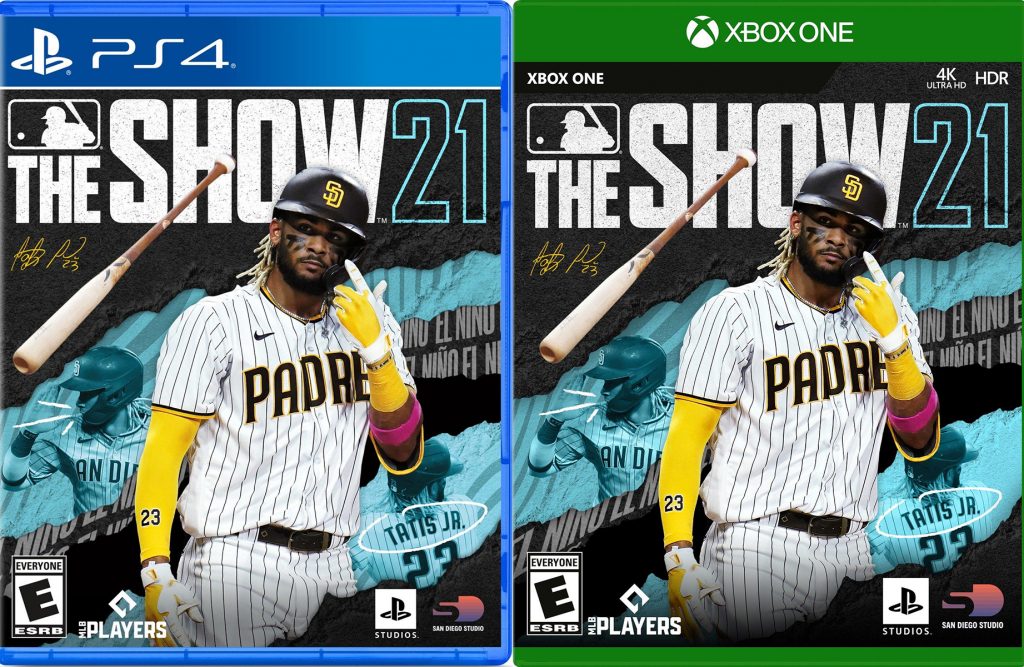 The blog notes that there will not be an upgrade path from last-gen consoles to current-gen consoles. However, those who do want access to both will need to wait for more information about the collector’s edition.

MLB The Show 21 will feature cross-progression across both generations and cross-platform play between PlayStation and Xbox consoles.

For more detailed information, including an update on year to year saves, visit their FAQ here.