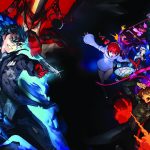 A new month, means a brand new slew of game releases and February 2021, is no different. We’ve got new installments of long running franchises, long awaited ports and sequels aplenty! So, without further ado, here is a list of the biggest game releases of February 2021.

The headline title in this month’s, free PlayStation Plus lineup, combines vehicular combat with the hero shooter genre. Where, the players goal will consist of hopping into a vehicle and causing as much damage to others as possible. 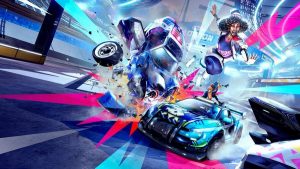 Originally planned to drop alongside the PlayStation 5, Destruction AllStars is now free to PS Plus subscribers. Just recently, PlayStation released a, much needed, 7 minute long State of Play. Narrated by the Game Director at LucidGames, this offered a deep dive into game modes, car types and characters. Destruction AllStars is available to PS Plus Subscribers from February 2nd to April 5th, exclusively on PS5.

Set in the World of Darkness franchise, Werewolf: The Apocalypse – Earthblood, is an action RPG, where players take control of Cahal. A being who’s able to shapeshift into, not only a Werewolf, but a wolf and a human, as well. Naturally, each form will grant players with unique abilities that can be utilized in dispatching enemies and aid in traversal. 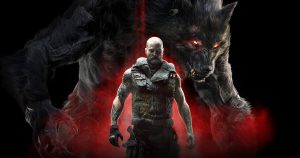 February also sees the PS5 and PC release of Team Ninja’s unforgiving, samurai action RPG. This souls borne like, is acclaimed for its deep combat system, variety of weapons and unique boss fights. Perhaps, some of the most difficult in recent memory. With the addition of a higher frame rate on PS5, maybe those head bashing battles of endurance, takes a few years less from your life span. 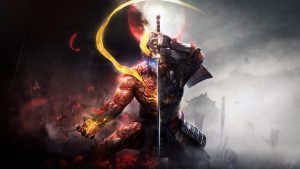 The collection includes both Nioh and Nioh 2 alongside all of their DLC’s. If you played Nioh 2 on your PS4 in 2020, worry not, because you can upgrade to the PS5 version for free.

Developer Tarsier Studios returns with the sequel to 2017’s, haunting, puzzle platformer. Little Nightmares II sees the return of main lead, Six, only this time coming to the aid of a young boy named Mono. The two must work together in order to traverse through the Pale City, a setting brim with new horrors. Despite those horrors, however, they’ll need to rely on each other, if they wish to survive this unforgiving world. 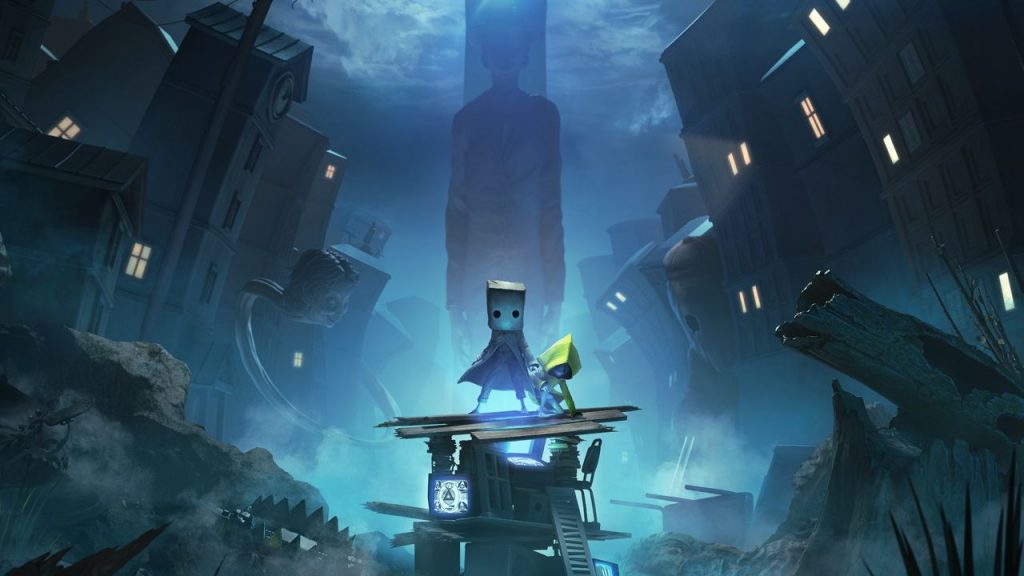 One of the Wii U’s most beloved titles, finally makes its way over to the Nintendo Switch, in triumphant fashion. While, we’ve seen games ported to Nintendo’s latest system like, Pikmin 3 and Mario Kart 8 Deluxe, 3D World is a bit more than a simple port. 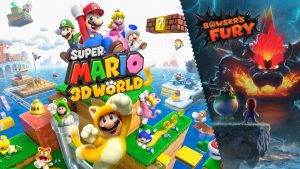 Nintendo has added some quality of life improvements to this enhanced version, as well as online multiplayer support. Most importantly, however, is the addition of Bowser’s Fury. A full fledged, new adventure that seemingly pits Bowser Jr. against his own father. You can get your hands on this enhanced classic on February 12th on Nintendo Switch.

Persona fans continue to eat good with the release of the canonical sequel to Persona 5, titled, Persona 5 Strikers. Strikers is a musou style action game, but sees the return of all the characters you know and love. The Protagonist and Morgana return to Tokyo for a reunion with the Phantom Thieves and together, the team plans a camping trip for their summer vacation. However, something goes awry, which thrusts them back into the life of thieving. The game takes place a few months after the events of Persona 5 and will introduce new characters and, surely, new distorted hearts to steal.

The Phantom Thieves make their return, on February 23rd for PS4, PC and Nintendo Switch.

What is actually the 3rd game in this Square Enix franchise, Bravely Default II releases on Nintendo Switch on February 26th. This traditional JRPG, which harkens back to the early days of Final Fantasy, will tell a brand new story separate from the titles which came before. Unlike Bravely Second, Bravely Default II features a new cast of characters and story, making this title a good starting point for newcomers. 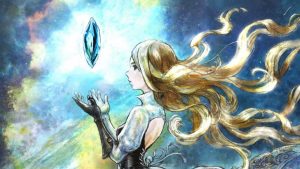 Thus, concludes our list of the biggest games of February 2021! Of course, this only represents a small fraction of what’s coming out but, we’d consider these as this months standouts. Which do you plan on picking up? Let us know in the comments below!