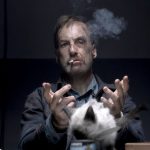 The box office is starting to buzz again. Multiple movies are raking in millions now. Nobody toppled Raya and the Last Dragon and took the top spot with a healthy opening weekend.

The John Wick inspired Nobody easily took over the box office. The film grossed an estimated $6.7 million in its opening weekend. In addition, Nobody also generated $5 million in the foreign market, bringing a worldwide total of $11.7 million. Whereas Raya and the Last Dragon brought in $3.5 million as it dropped to second place. Domestically, Raya grossed $28 million and $54 million in the foreign market respectively. At this moment, its total worldwide earnings amounted to $82.5 million. 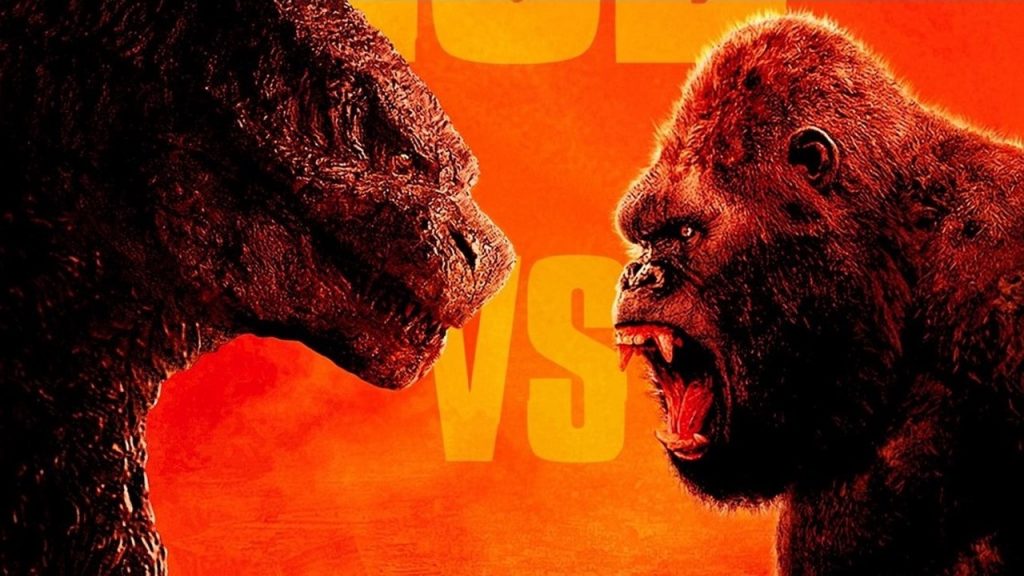 This weekend, Godzilla vs Kong released in theaters around the world. At this moment the film is sitting at $141 million worldwide as it will be released later this week domestically. $70.3 million of that huge haul was from the Chinese market. That was only over a three-day stretch that will definitely increase in that market. On March 31st, many more people will be able to watch this movie when it’s released in a growing number of theaters domestically. If you’re like me and you don’t want to travel an hour or more to the nearest theater the movie is being released on HBO Max the same day. I expect this movie to easily gross over $10 million during the Easter weekend.

As I said above Godzilla vs Kong is coming in the middle of the week. The Unholy will release on April 2nd. the horror movie could easily take over the second spot. Movies like this always have some strange way of making an insane amount of money when you think they won’t. Don’t forget to take a look at the trailer for the upcoming Suicide Squad movie.