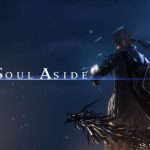 After going dark for a period of time, Lost Soul Aside returns with new gameplay running on PS5.

Originally announced in 2016, Lost Soul Aside wowed players with fast paced, unrelenting Devil May Cry-like combat. Coincidentally, this involved a single protagonist entering a room stuffed to the brim with enemies.

Then, single-handedly, slicing through these swarms with a flourishing, grace of a dancer, while performing wild acrobatics. Juggling enemies in the air, bouncing from one enemy to another in quick succession. Flipping between a variety of weapon forms on the fly, all while having your eyes pelted with a barrage of colors and particles proving difficult to keep up with.

All of these reasons, fed into the steady hype and anticipation the game received over the years. 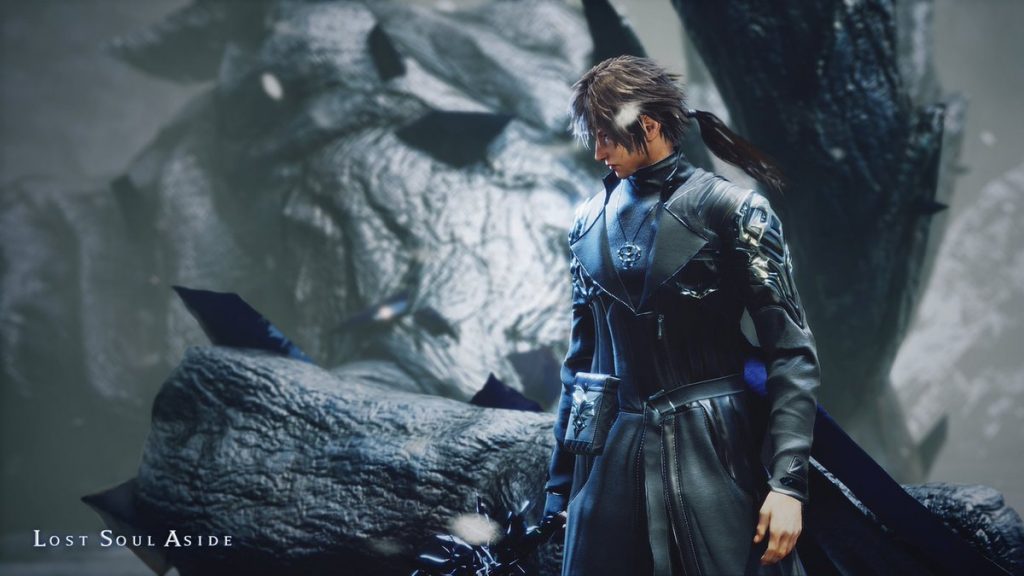 Yet, as mentioned before, Lost Soul Aside went silent for some time.

Update & New Gameplay for Lost Soul Aside on PS5

So, imagine our surprise when IGN dropped new gameplay seemingly out of the blue. The new gameplay demonstration reveals new characters, new abilities and locations, as well as a glimpse into the story. Senior Analyst at Niko Partners, Daniel Ahmad, also added some info regarding the teams progress.

Re-reveal for Lost Soul Aside. 17 mins of gameplay running on PS5.

The game was announced in 2016 by Chinese dev Yang Bing and started out as a one man project. After joining Sony's China Hero Project the scope of the game has expanded and the team has reached nearly 30 people. https://t.co/e8IXN2dTgo

Lost Soul Aside originally started out as a one-man project. Which, could be reason enough to suspect why the game has taken so long to develop. However, according to Daniel Ahmad, since joining Sony’s China Hero Project, the scope of the game has naturally expanded.

In order to compensate for that growing scope, the team has expanded as well, growing close to 30 developers. On top of the new gameplay on PS5, Ahmad also confirms, Lost Soul Aside will still release on PS4.

We know PlayStation is hosting a China Conference this week, as well as a State of Play including two Indies. Perhaps it is not too far out of the realm of possibility to see an update on the game in one or maybe both of these showings.