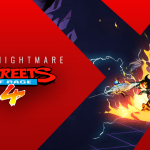 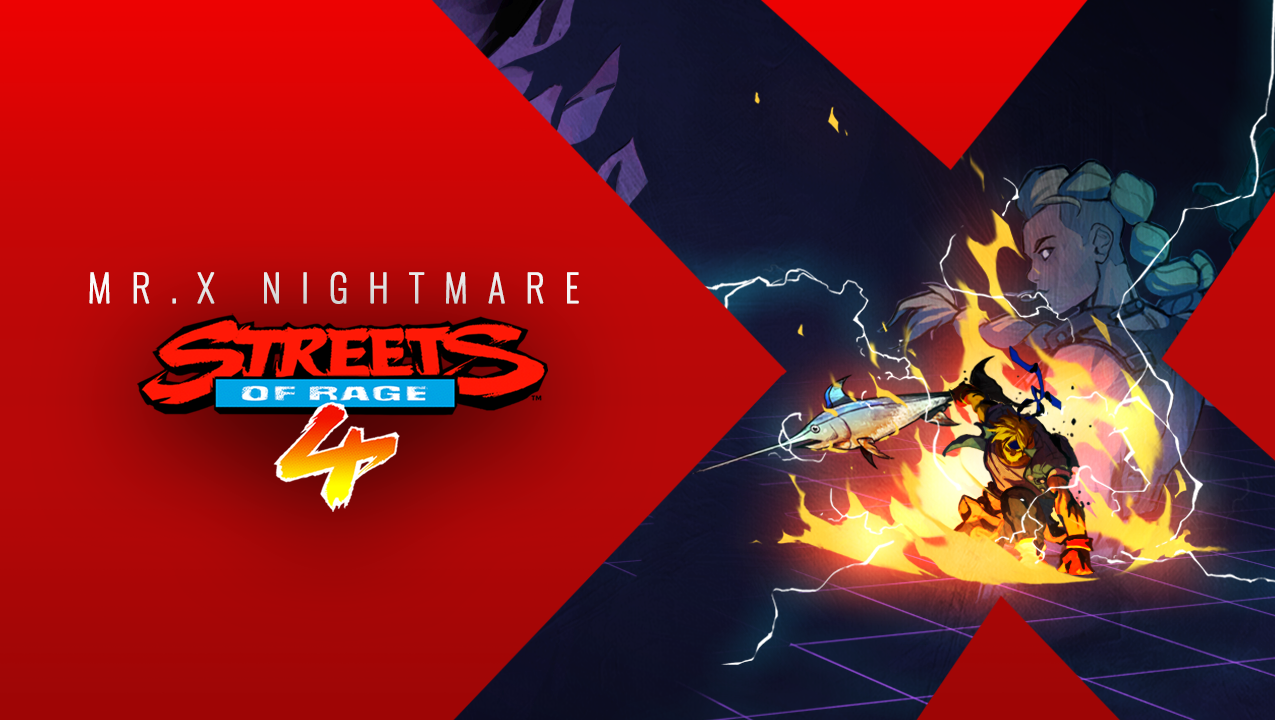 Alongside the announcement of Streets of Rage 4 surpassing 2.5 million copies downloaded, comes the announcement of the game’s first expansion. One of the few Indie darlings of 2020 will be receiving a meaningful content update later this year. The paid content update Mr. X Nightmare will include, three new playable characters and a Survival mode. Additionally, players can now build their own personalized fighting style with the new character customization. Plus new music tracks as well as new weapons and enemies.

Both the free content update and the Mr. X Nightmare paid DLC updates are coming to Streets of Rage 4 later this year. If you have not had the chance to play the game, it is a fantastic inclusion to the series. Streets of Rage 4 is available on all platforms. Including Xbox Game Pass and XCloud with touch controls.