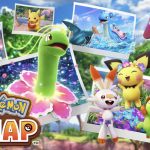 You are reading
Nintendo Download 4/29: eShop Featured Games of the Week 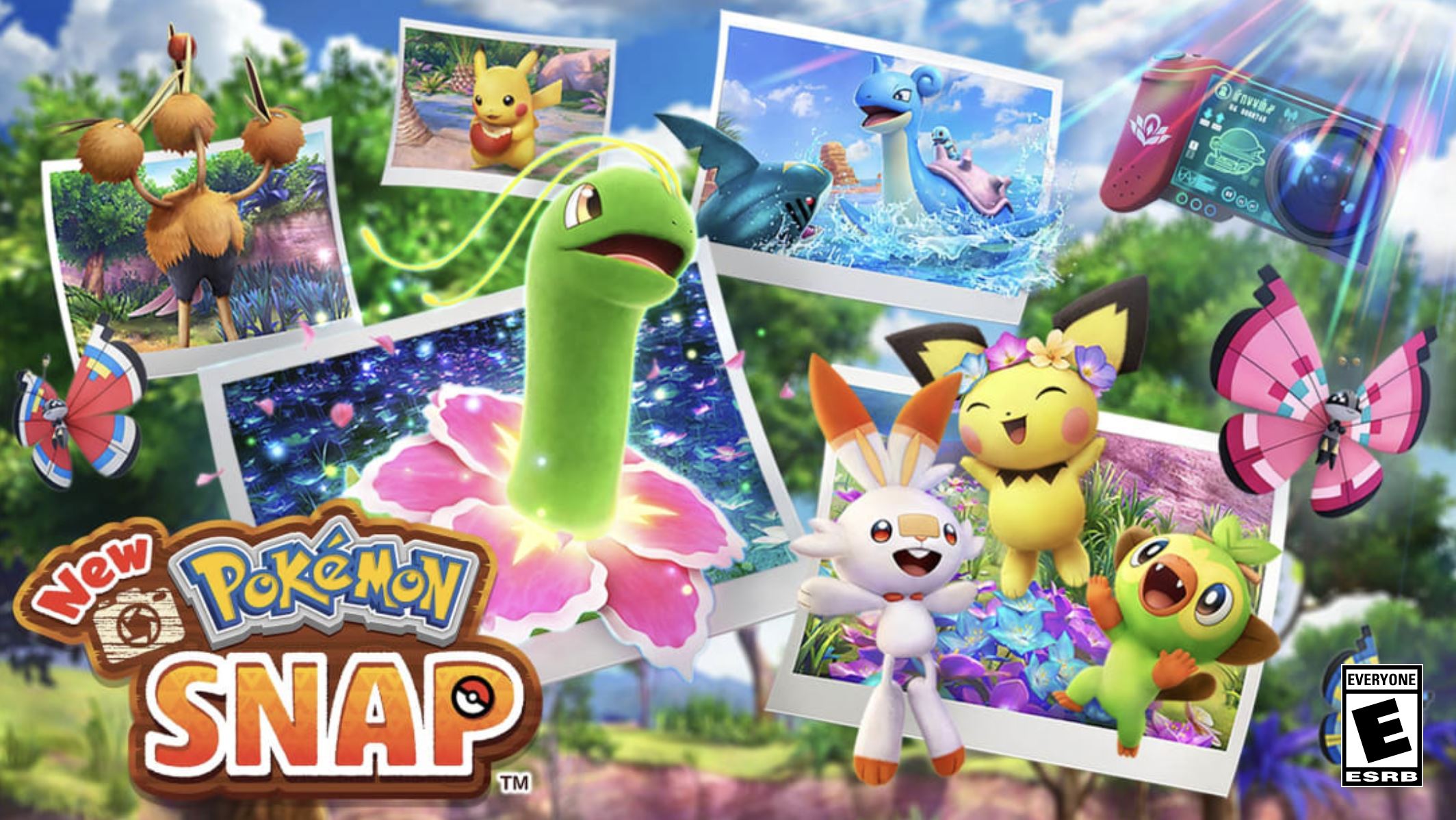 Delivering the news of the gaming realm and protecting the gamer culture.