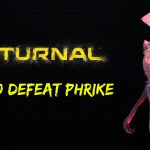 You are reading
Returnal: Beginner’s Guide on How to Beat Phrike

Returnal, the latest arcade-style shooter from developer Housemarque, pulls no punches. While the tentacle-wielding, energy laser-shooting enemies prove troublesome enough, it’s the bosses that will remind you of your place: a place, usually close to the dirt, where you can contemplate what went wrong on your last attempt. Although challenging and prone to beat you into the ground, these encounters are humbling.

Bosses in Returnal show up at the end of every Biome. Each distinctly varied in both design and in terms of attacks. In classic arcade format, bosses have multiple phases before you can put them down for good. These will typically see bosses equip new tactics all while becoming a bit more aggressive. Naturally, this means the third phase will be the most difficult. 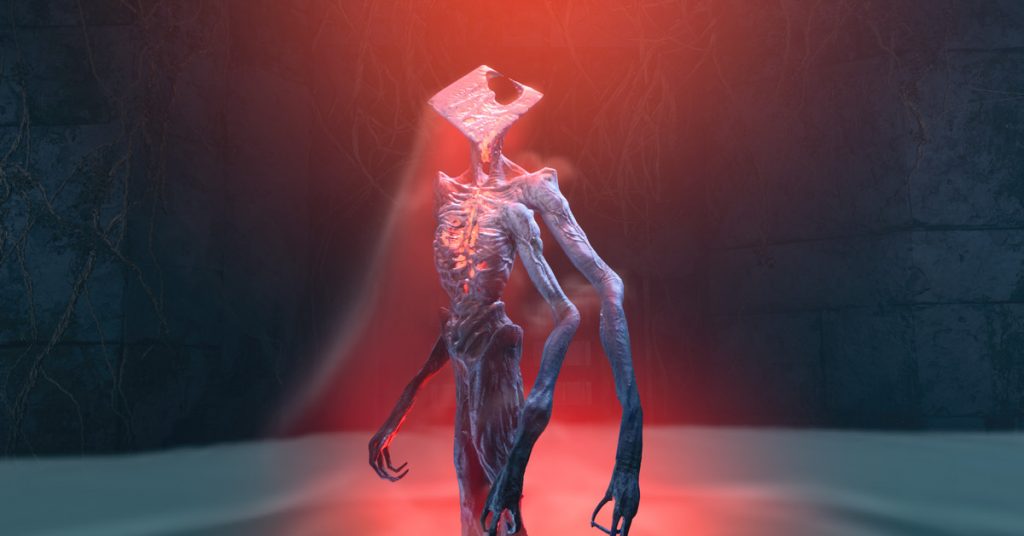 To prepare properly for the ensuing battle, you want to scour the Ruins for any and everything. Yes, that even means picking side rooms cleans, no matter how scary that might be. For any boss fight, Silphium Vials are your best friend. You really want to make it an emphasis to collect as many vials as possible while still at 100% health. This in turn, if done successfully three times, will increase your maximum health and for bosses, you always want to face them with as much health as possible.

Parasites and Artifacts are not nearly as common as Vials. The latter in particular offers a positive bonus for Selene while also introducing a negative effect on her. In my opinion, this makes Parasites almost inherently not worth the hassle as I rarely found the positive to significantly outweigh the negative. Of course, this will vary and if it’s a negative you are okay with dealing with, then by all means.

Artifacts, on the other hand, I also picked up since they are purely beneficial. You can also go to Fabricators to purchase Artifacts or you can spend your Obolites on Vial consumables or upgrading your Max Integrity. All of which, are good choices.

Make sure not to come into this fight with the pistol. Unless, if you are a glutton for punishment like I was. Carbines and shotguns are your best bet against Phrike.

How to Actually Beat Phrike in Returnal?

As mentioned earlier, the battle against Phrike is broken into three phases. So, once you deplete Phrike’s health to 0, you must complete this two more times in order to truly defeat the boss. Let’s start with the first phase.

The first phase won’t prove too difficult, as Phrike remains fairly stationary here. The fight begins with Phrike firing off a stream of blue projectiles that can be easily avoided by dashing to the side.

Next, Phrike will send a bevy of purple orbs into the air, spanning the entire arena, which will slowly fall back to the ground. Just as the first point, these are not too troublesome either. Simply stand in one spot and they will miss you the majority of the time. Or, you can dash and navigate your way through them, as the closer they reach the ground, the more spread out they will be. Thus making this option viable.

Similar to the first point, Phrike will also fire red orbs at you which can be avoided by dashing to the side. Lastly, Phrike will occasionally, fire a laser beam but these are well telegraphed. The moment light begins to gather around its eye, dash to either side to avoid it.

This phase will introduce two new attacks in Phrike’s arsenal. First, Phrike now performs a horizontal laser beam attack, stretching across the room. You want to jump fairly early as this attack does come pretty quick. Once done so, dash over the beam while still in the air.

The more deadly of the new additions is Phrike’s melee attack. Phrike can now dash towards you and swing his arm at you with blinding speed and of course, this does a ton of damage. Timing is everything here as dashing too early or too late will still result in you taking damage. For this, you want to jump and dash to the side just as it comes to meet you.

This phase will now put everything you have learned up to this point to the test. If you are not responsive enough, the sheer volume of attacks Phrike can sting together will overwhelm you.

Everything has been relatively kept in place here, only this time Phrike’s attacks happen in pairs. You have to deal with two horizontal laser beams now instead of the one, melee attacks can happen two times in quick succession and purple orbs can now fire off into the sky and on the ground at the same time. Phrike can create two expanding rings on the floor for you to jump over and then follow that up with a melee and a red orb attack to top it all off.

Sounds like a lot but this is only doubling down on the battles which came before. Keep on the move constantly, weave from side to side with those red orbs, jump and dash to the side when met with melee and lasers and you will survive.

Hopefully, this guide on how to beat Phrike in Returnal can help lighten your stress!