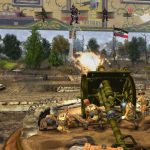 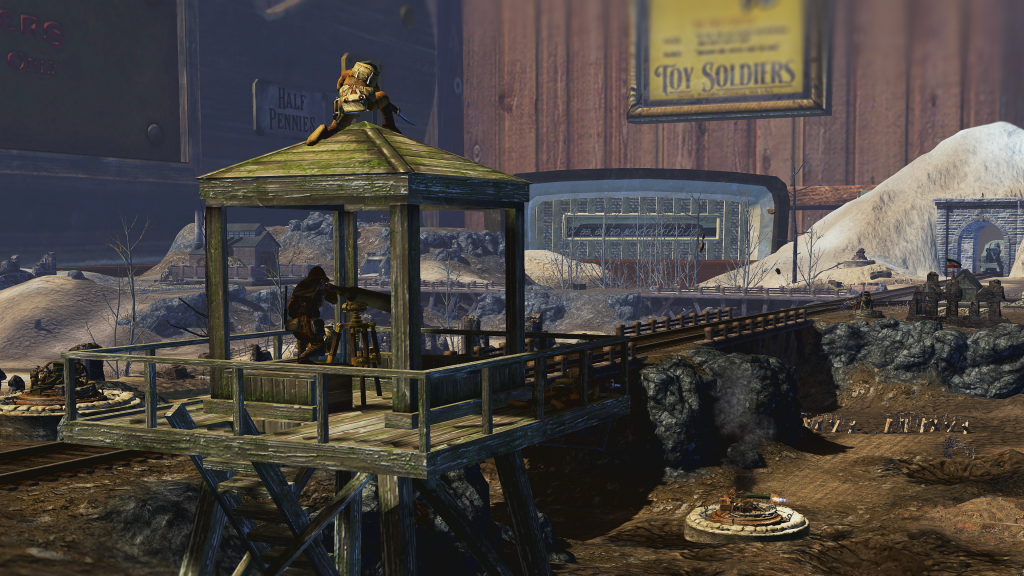 It has been 11 years since the initial release of Toy Soldiers. And with the new rerelease on the horizon, there is plenty new to add to the experience while also making sure that fans of the original can relive the same tactical fun that they remember. We sat down with executive producer, Brett Gow to talk about Toy Soldier HD‘s updates and how the team was able to update the old to appeal to new and original players alike.

On the game’s art style:

And in that world, like, you know, the some of the things that are placed in the diorama, you know, are real world objects, and they’re the larger than life, you know, so it’s like, it gives you that real kind of feeling. And that scale that you are on the toy size, you know, and it just the kind of cute nature.

On what differentiates Toy Soldiers HD from other games of its kind:

I think it’s a combination of the fact that it’s a tower defense game, that you can jump right into the action and not just control the defensive and strategic elements of that. Being able to jump directly into the action and take control of these defenses. But then, also jumping in and commanding a plane to fly around and see what’s going on. Not only in the diorama but the world around it.

Listen to the rest of the interview here: