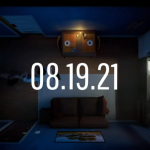 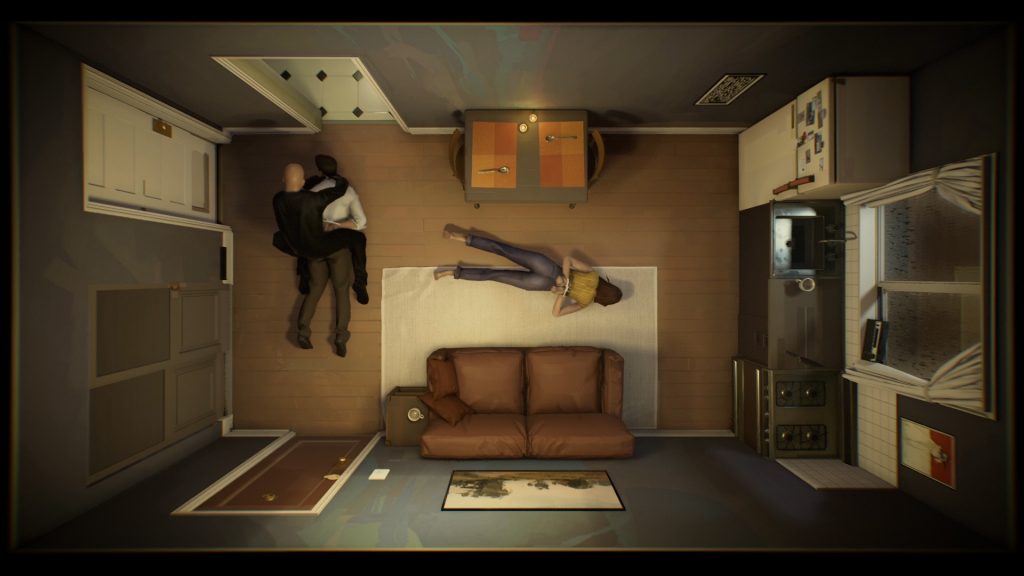 As part of this summer’s all digital E3 events, Xbox and Bethesda held a joint showcase on all of their upcoming titles. During the showcase, Twelve Minutes got an official release date.

Twelve Minutes is an interactive thriller about a man trapped in a time loop. The game features top-notch talent such as James McAvoy, Daisy Ridley, and Willem Dafoe.

The game is slated for an August 19, 2021 release. Twelve Minutes will be available on Xbox consoles, PC, and cloud. Xbox Game Pass subscribers will be able to play the game on launch day.