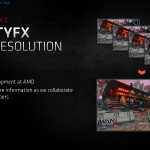 AMD has been working on a technology to compete with NVIDIA’s DLSS graphics upscaling technology. These methods prove to be very effective in delivering better performance with high-quality image quality on PC. Lately, Scott Herkelman, General Manager at AMD, confirmed during PCWorld’s Full Nerd Special podcast that AMD’s Super Resolution technology is set to launch later this year. However, they still have a lot of work to do and they work internally and with developers.

“It’s progressing very well internally in our lab, but it’s our commitment to the gaming community that it needs to be open that it needs to work across all things and game developers need to adopt it. Even though it’s progressing well, we still have more work to do and not only internally but with our game developer partners. We want to launch it this year. We belive we can do that this year. But at the same time we a lot more work ahead of us. We need to make sure the image quality is there. We need to make sure it can scale from different resolutions. And at the same time that our game developers are happy with what we are producing.”

See More: Encodya, a Short Film Done in the Style of a Point and Click Adventure

No Need For Machine Learning 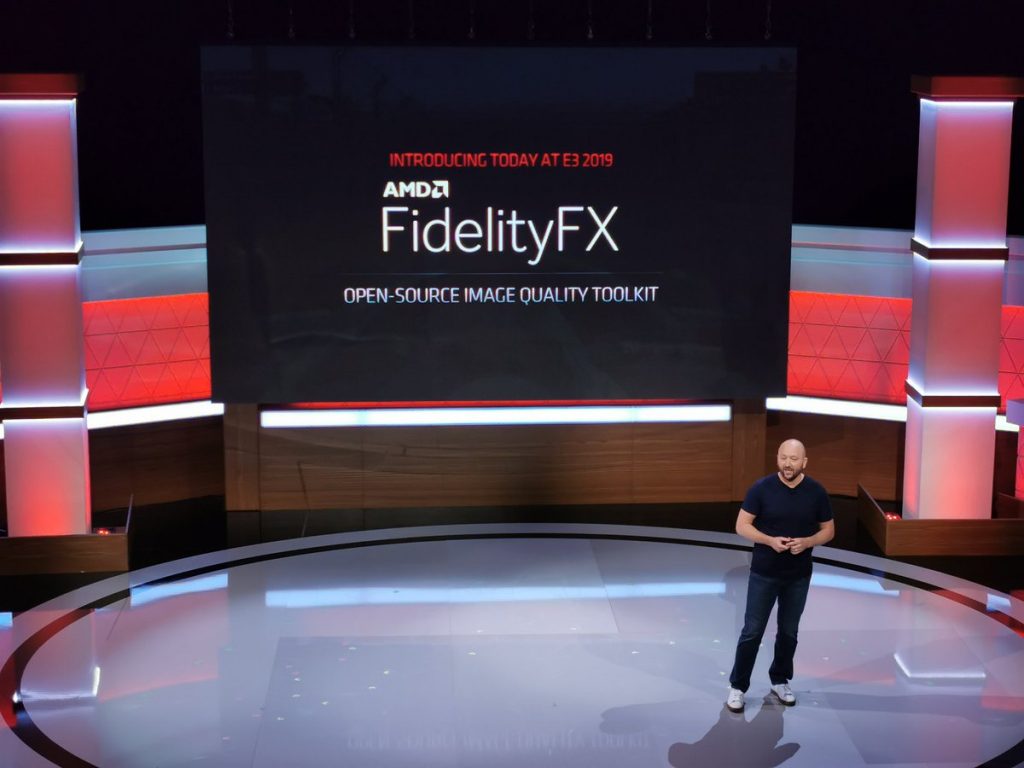 Scott also confirmed that FSR is the official acronym for the AMD FidelityFX Super Resolution. He explained that it’s one of the biggest AMD software undertakings in recent memory:

“It’s probably one of the biggest software initiatives we have internally. Because we know how important it is if you want to turn on ray tracing, that you don’t just wanna have that competitive hit or your GPU get hit so hard. The FSR (that will be called the acronym), is something key to us to launch this year. But it’s gonna a little bit more time. We are progressing well, but we still have some work to do.”

The AMD General Manager also confirmed that FSR will not require machine learning work, unlike NVIDIA’s DLSS. This will allow  flexibility for the technology that goes beyond GPUs. AMD said that they are still working with developers to figure out the best way to use this technology:

“You don’t need machine learning to do it, you can do this many different ways and we are evaluating many different ways. What matters the most to us is what game developers want to use because if at the end of the day it is just for us, we force people to do it, it is not a good outcome. We would rather say: gaming community, which one of these techniques would you rather see us implement? So that this way, it can be immediately spread across the industry and hopefully cross-platform.”

It’s also worth mentioning that FSR will come to PC first. Once AMD and its partners figure out which upscaling technique will work best on PC will also make its way to consoles. However, Herkelman stressed that they are focused on PC implementation for now. This technology could potentially boost performance and image quality. Not only on PC but especially consoles where you cannot upgrade your GPU for more performance.