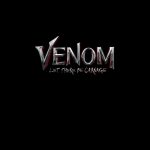 You are reading
Venom: Let There Be Carnage Pushed Back Again

It looks like my birthday just got a whole lot better. Venom: Let There Be Carnage had been pushed back into the fall. The movie was supposed to be released on June 25th after it was pushed back from last October. 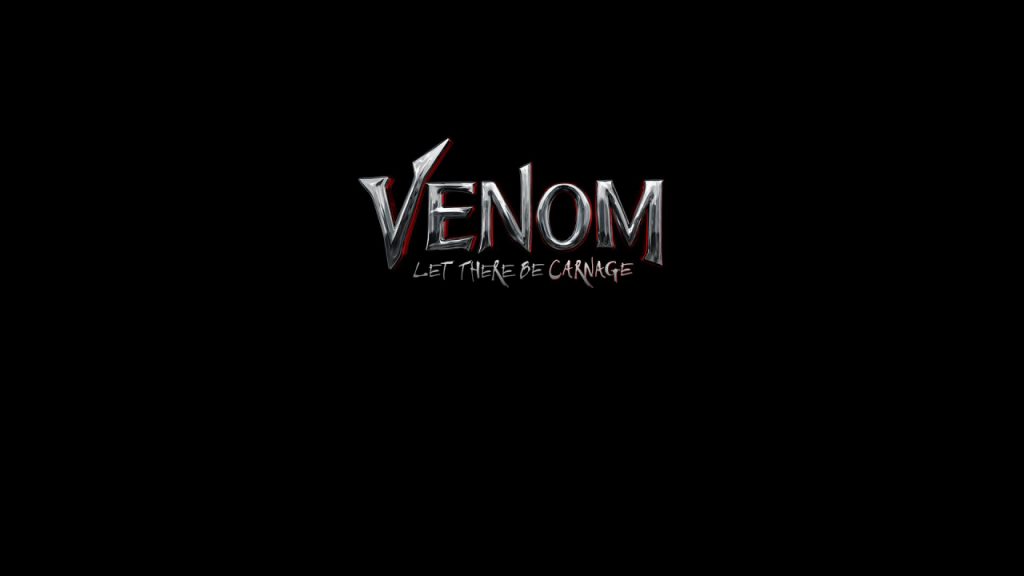 This move was made so the film will have some more time to finish postproduction. Venom: Let There Be Carnage was one of the many films that faced filming delays due to COVID-19.  Given that this movie might have some characters involved with Spider-Man: No Way Home in some form, the film will need to launch sooner rather than later. The movie will now be released on September 17th. This means it will not be competing with Fast and the Furious 9 which was moved to a summer release date of June 25th. That movie was one of the first to get the release date pushed back due to the pandemic.

Let There Be Carnage in the Fall

In this film, we will see Woody Harrelson take on the role of Carnage as shown in the post-credits seen in Venom. The original Venom was a surprise box office hit. It grossed $856 million worldwide when it was released back in 2018. Since this movie is a part of Sony’s Spider-Verse fans hope that Tom Hardy would arrive in some of the other Marvel movies.

Speaking of other Marvel properties tomorrow fans will be getting the first episode of The Falcon and the Winter Solder. The show will run for six episodes and is coming off the huge success of WandaVision. Take a moment to bookmark Lordsofgaming.net to get all of your gaming and entertainment news.

How Many Loki's Do We Need?