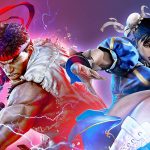 In a shocker, Sony Interactive Entertainment has announced they have purchased the eSports tournament brand, EVO Championship Series. The announcement dropped on the official SIE blog earlier today.

For reference, the EVO Championship series tournament has been home to legendary bouts spanning an assortment of competitive games. Although the focus has centered around fighting games, we have seen the tournament welcome other genres as well. Primarily, the EVO Championship Series has housed fighting tournaments from titles like Injustice 2, Mortal Kombat 11, and Super Smash Bros. The last one, in particular, drawing several questions with this new acquisition. 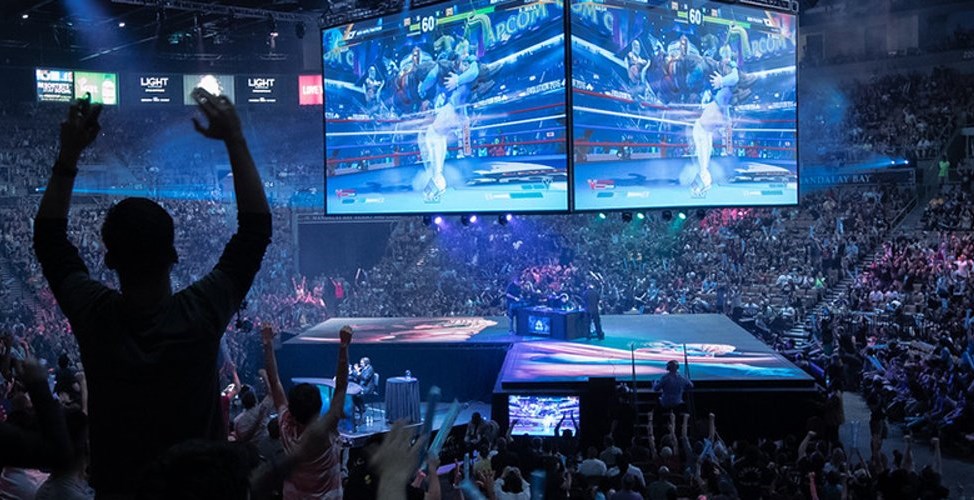 Regardless, this move solidifies Sony’s interest in the competitive, eSports scene, even further. They have been a large proponent of the genre and maybe this will push them to pursue creating their own competitive titles as well? Of course, PlayStation Allstars immediately comes to mind. The first outing was…certainly something. Yet, with the right developer and Sony’s deeper stable of characters, including Aloy, Jin Sakai, or even the Hunter from Bloodborne, could make for an interesting second attempt.

What does Sony’s Acquisition of EVO Mean?

Steven Roberts, VP, Global Competitive Gaming, had this to say on the acquisition.

Fighting games have been a vital part of PlayStation’s legacy and our community since the very beginning, and we’ve been thrilled to partner with Evo over the years. This joint acquisition with RTS marks a new chapter of collaboration with Evo’s co-founders, Tom and Tony Cannon, and their passionate community of fighting game fans.

Stuart Saw, CEO of RTS had this to say,

Evo is a unique and iconic community unlike any other in the fighting game space, and we’re proud to be partnering with the SIE team and the legends that are Tom and Tony—as well as Mark Julio as Head of Business Development—to help grow Evo.We’ve got so many exciting plans in store for this year and beyond.“

Tom and I are incredibly excited by the partnership with SIE and RTS. Both companies bring a wealth of experience and share our passion for what makes the fighting game community so great. We are looking forward to working with them to launch Evo to the next level while remaining true to our roots.

Naturally, with moves such as these, concerns over exclusivity will always sprout. Thankfully, Mark Julio, Head of Business Development, has silenced those concerns for the time being. In a tweet, Mark had this to add, regarding the topic, stating “EVO is still open to all platforms.”

Also very important to note. @EVO is still open to all platforms. The teams at PlayStation and RTS are enabling us to continue working with our community to support fighting games. https://t.co/NKMQUSvkfj

Stands to reason, fighting games are the go-to in terms of competitive eSports gaming. This move solidifies Sony’s spot within this space. While also making them the de facto console of choice for the genre.