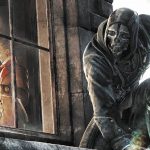 You are reading
To Kill or Not to Kill: The Ethics of Vengeance in Dishonored

Dishonored puts the player in the role of Corvo, the bodyguard of Empress Jessamine. In the opening, Corvo attempts to prevent the assassination of Jessamine and her daughter. Corvo is unsuccessful and later wakes up in a prison cell, accused of the murders. The creators then allow the player to decide on a Low or High Chaos path to retribution. Many video games have binary morality systems that explore just/unjust, right/wrong, or good/evil. While the Chaos system seems similar, Dishonored gives the player incredible freedom in the pursuit of vengeance. The many pathways invite the player to determine for her/himself what it means to be moral. Ergo, it may be more appropriate to view Chaos as an ethical system. 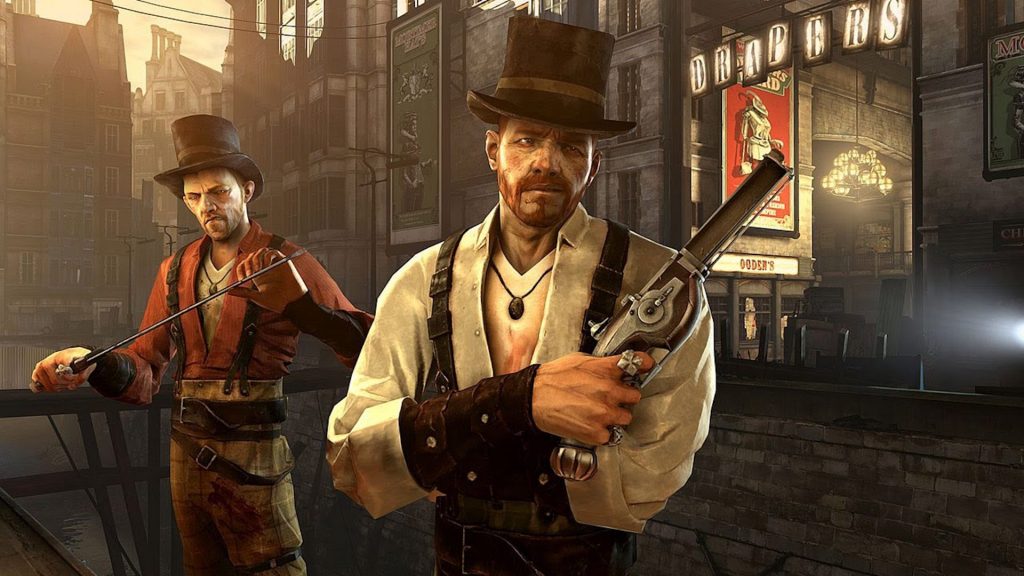 The words ‘morality’ and ‘ethics’ are often used interchangeably but they mean different things. When was the last time that you said something was immoral or unethical? What did you mean? If something immoral is unjust, wrong, or evil, what does it mean to be unethical? If something is ethical, does that automatically mean that it is just, righteous, or good? As we desire meaningful conversations about the best way to live, it may help to use this language with precision.

Our morals reflect actions that we think are just, righteous, or good. What are your views on meat-eating, drug use, prostitution, abortion, and euthanasia? If you believe that these are appropriate or desirable, you consider them to be moral. If you feel that these are inappropriate or undesirable, you view them as immoral. Morality refers to our classification of different actions and behaviors. Actions that we commit or advocate are aligned with our morals. Actions that we admonish or criticize violate our morals. 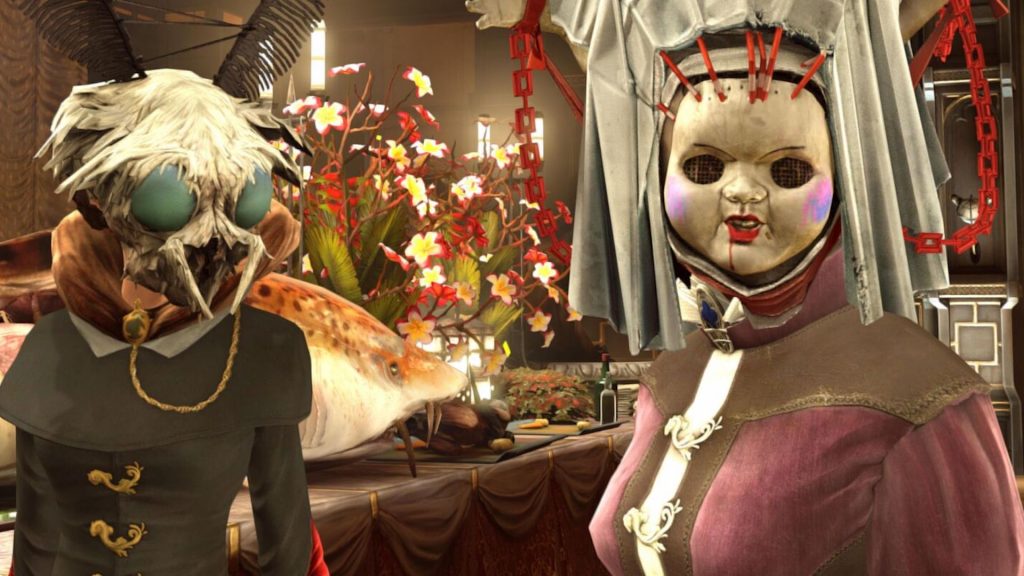 Ethics are ways of thinking that determine our morals. How do you decide what actions are moral, just, righteous, or good? Do you follow a specific set of rules? Do you consider the anticipated outcomes? What shapes your moral position on meat? How have you decided whether drugs are just/unjust? Why do you think a certain way about prostitution, abortion, or euthanasia? Your answers to these questions reveal your ethics. Ethics are the systems or frameworks that guide how we classify actions as moral or immoral.

It may be helpful to think of ethics as meta-rules, i.e. the rules that shape our rules about behavior. When it comes to ethics, there is a fundamental question: How do we decide the rightness/wrongness of actions? Are we obliged to act in a certain way regardless of what may happen? Is it reasonable to base actions on the possible consequences? Do we have a duty to live by a specific set of principles? Should we judge an act by its outcome? Can an act be inherently just or unjust? Does the impact of an action matter when we consider right and wrong? 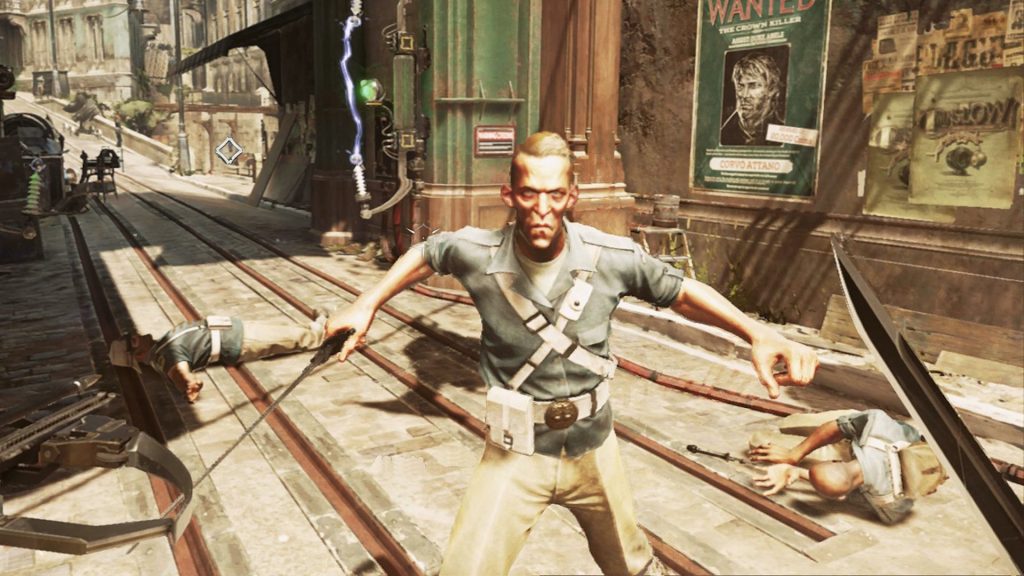 Dishonored is set in the fictional city of Dunwall, the capital city of Gristol and Empire of the Isles. Dunwall is a whaling town, similar to London or Edinburgh in the early 1900s. From the 1700s into the 1800s, many European and British philosophers explored ideas about the right way to live. Two fundamental ethical approaches emerged – Deontology and Consequentialism.

Just like a soldier follows every order regardless of consequence, someone may not eat meat because it violates non-negotiable principles. Hindus are vegetarian because their religion dictates that eating animals is wrong. In this case, there is no consideration of consequences. Eating meat is always wrong because it violates the tenets of that religion. When it comes to Deontological ethics, the outcome is not a factor when deciding whether an action is moral, just, or good. 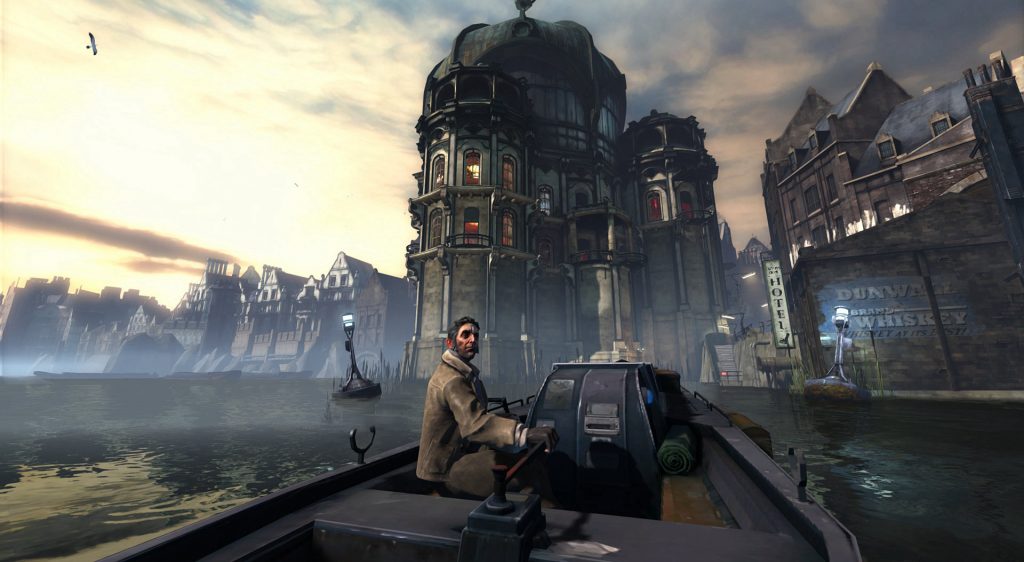 If you act based on potential outcomes, you are a Consequentialist. Consequentialists evaluate actions based on their foreseeable impact. There is no single rule or code to be followed. Each situation is individually weighed. Morality depends on how one weighs the anticipated benefits against the possible drawbacks. Most forms of Consequentialism focus on utility, happiness, or some perceived upside.

For example, a vegetarian may decide against eating meat in order to improve the environment. People may wish to end the suffering of animals who are raised in poor conditions. Someone may also decide to avoid meat for health reasons or some other benefits. For Consequentialist ethics, the outcome is critical when judging an action as moral or righteous. 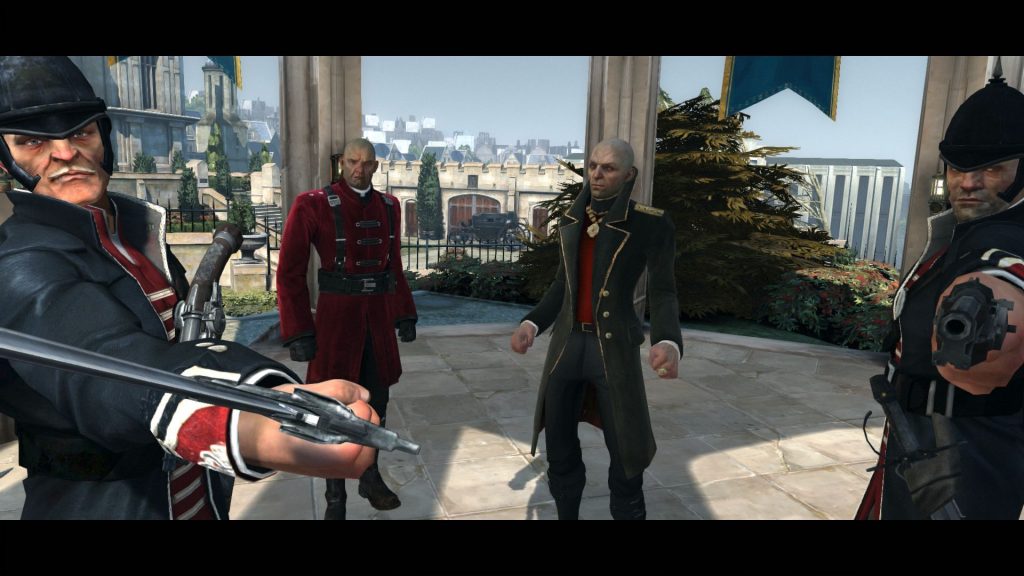 In my first Dishonored playthrough, I took a Deontological approach. My only guiding principle was ‘an eye for an eye’. Jessamine’s assassins were going to be murdered by Corvo’s hands regardless of the aftermath. I used Corvo to slice or shoot through obstacles to reach my marks. When the opportunity presented itself, I immediately assassinated them. I did not think about the unburied bodies that spread disease and increased the rat population. Bystanders’ lives were worth the cost as long as I followed my code. I decided what was right or wrong based on a strict adherence to this singular principle.

In my second playthrough, I employed Consequentialist ethics. I found ways to punish the conspirators that would maximize their suffering. However, I also wanted to avoid harming ordinary citizens. I moved undetected through party guests, bodyguards, and gangsters to locate my targets. When I found them, I silently condemned them to unique fates – some worse than death. In this way, I avoided causing further harm or damage to Dunwall or its citizens. I determined what was just or unjust by considering how others would benefit or suffer.

Dunwall is an Ethical Playground 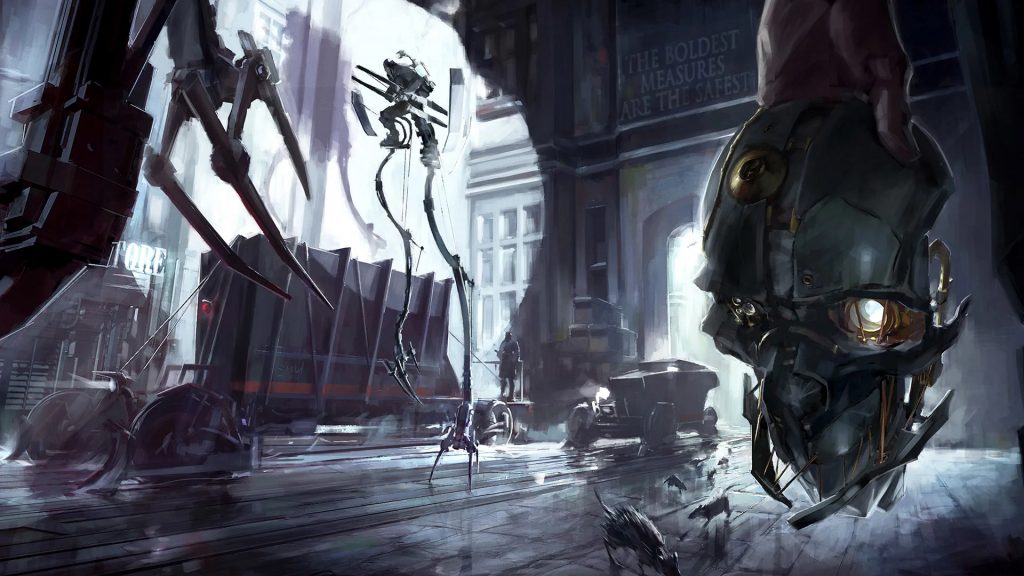 As Corvo, the player is seeking justice for the Empress. However, player choices can also impact local politics. The player’s actions can influence the citizens’ faith in their religious leaders. The player can help some people to prosper and achieve their dreams. The player can also leave many others in despair. I have not played many games that played with the gravity of ethical and moral choices like Dishonored.

Dishonored makes it easy to experiment with different actions by creating and returning to save points. However, life does not give us the opportunity to play with moral decisions. We do not have the option to act, see the outcome, then go back to try something else. When deciding the right way to live, it is important to consider our morals and ethics the first time.

In Dishonored, the player can murder all wrongdoers and leave Dunwall a bloody mess, overrun with rats and plague. The player can also give deliver comeuppance without a whisper, leaving each culprit in a bespoke hellish existence. Deontological players choose to act without concern for what might happen, only obligation to their duty. Consequentialist players make decisions based on each situation and the potential consequences.

Further Thoughts on Morality and Ethics 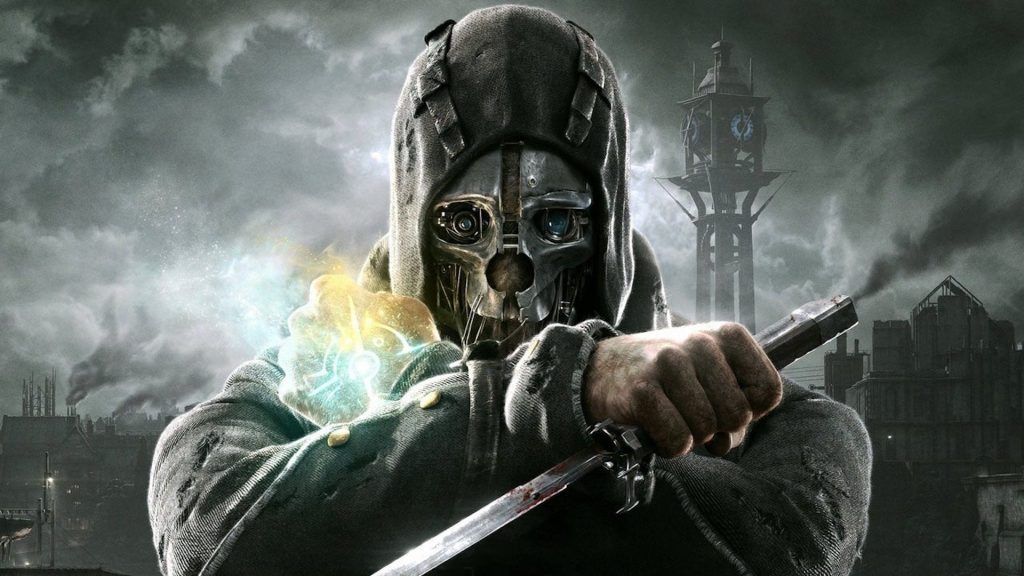 I am not qualified to decide whether everyone should base morality on consequences or duty. Nevertheless, it is critical for us to be aware of how we can lead a just life. Understanding the relationship between morality and ethics is vital for deciding the right way to live. Furthermore, to have productive discussions about just/unjust, good/bad, or right/wrong; we need a shared vocabulary. Humans will likely never establish universal morals or ethics but we can use language to understand other perspectives. Ideally, we can also use these constructs to better understand our own attitudes and behaviors.

Thinking about our behavior in video games can provide new lenses for examining our behavior in life. Reflection is necessary in order to become better humans and this unique art form is extremely valuable in this regard. Dishonored’s Chaos system is another way that video games provoke us to think about our world and our role in it. I do not regularly make life-and-death decisions but I want to think carefully about how my moral judgments are derived using ethical frameworks. I believe that choice comes with responsibility and – while we cannot always be perfect – we can be better.