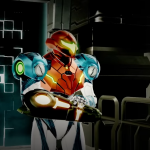 You are reading
Metroid Dread Is Officially Revealed for Nintendo Switch

As E3 slowly comes to a close, the excitement begins to wind down as we all begin to process all the different announcements. However, E3 isn’t over until Nintendo does their traditional E3 Treehouse Direct. While there has been a wide variety of games that have been revealed at these Directs, we never quite know what we might see. However, what no one would have predicted would be the announcement of Metroid Dread. 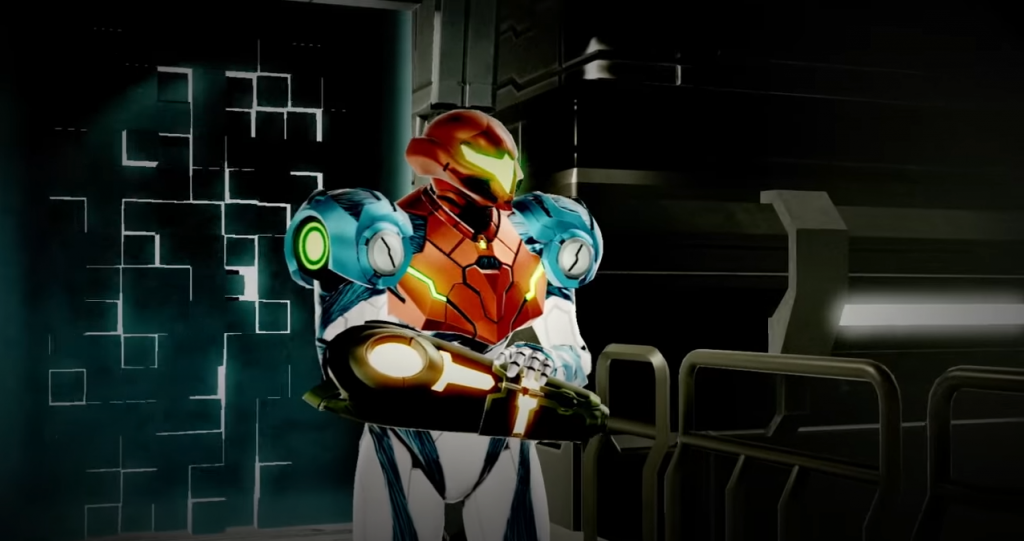 During today’s Nintendo Direct, we got our first look at Metroid Dread, which is the first 2D installment in the Metroid series in 19 years. While many fans have been waiting in anticipation of Metroid Prime 4, this announcement still should be exciting. 2D Metroid games have long been a classic staple of older Nintendo hardware, and it is exciting to see the franchise make a return on the Nintendo Switch. Fans won’t have to wait long to play Metroid Dread, as the game is set to release on October 8th, 2021 exclusively on Nintendo Switch. This will certainly be a big hit for Nintendo’s holiday lineup this year. Check out the official reveal trailer below, and here’s hoping we will get to see this game again very soon.

Are you excited about Metroid Dread? Let us know in the comments and don’t forget to check back for the latest gaming news and information.