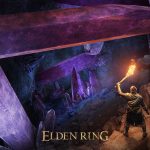 Since its gameplay reveal last week, Elden Ring has sat comfortably at the top of gamers’ most anticipated lists. On top of the January game releases, we also learned a bevy of new details within the game. Horseback riding, dungeons, open-world elements have all been explained by Miyazaki.

Done so through interviews, Miyazaki spoke to outlets like IGN and Famitsu to further explain the latest trailer. The biggest takeaway is that Elden Ring is shaping up to be far more free form than past Souls games.

Through IGN, he explained the game’s structure of 6 main locations with a demigod ruling over each. All 6 of these locations rest within the world titled ‘The Lands Between,’ a name created by George R.R. Martin. Typical Souls games offer a bit of agency with the order you can tackle bosses. Demon’s Souls being the biggest example of this. However, Elden Ring will see players have the chance to break from the natural order and choose which demigods to take on and when. 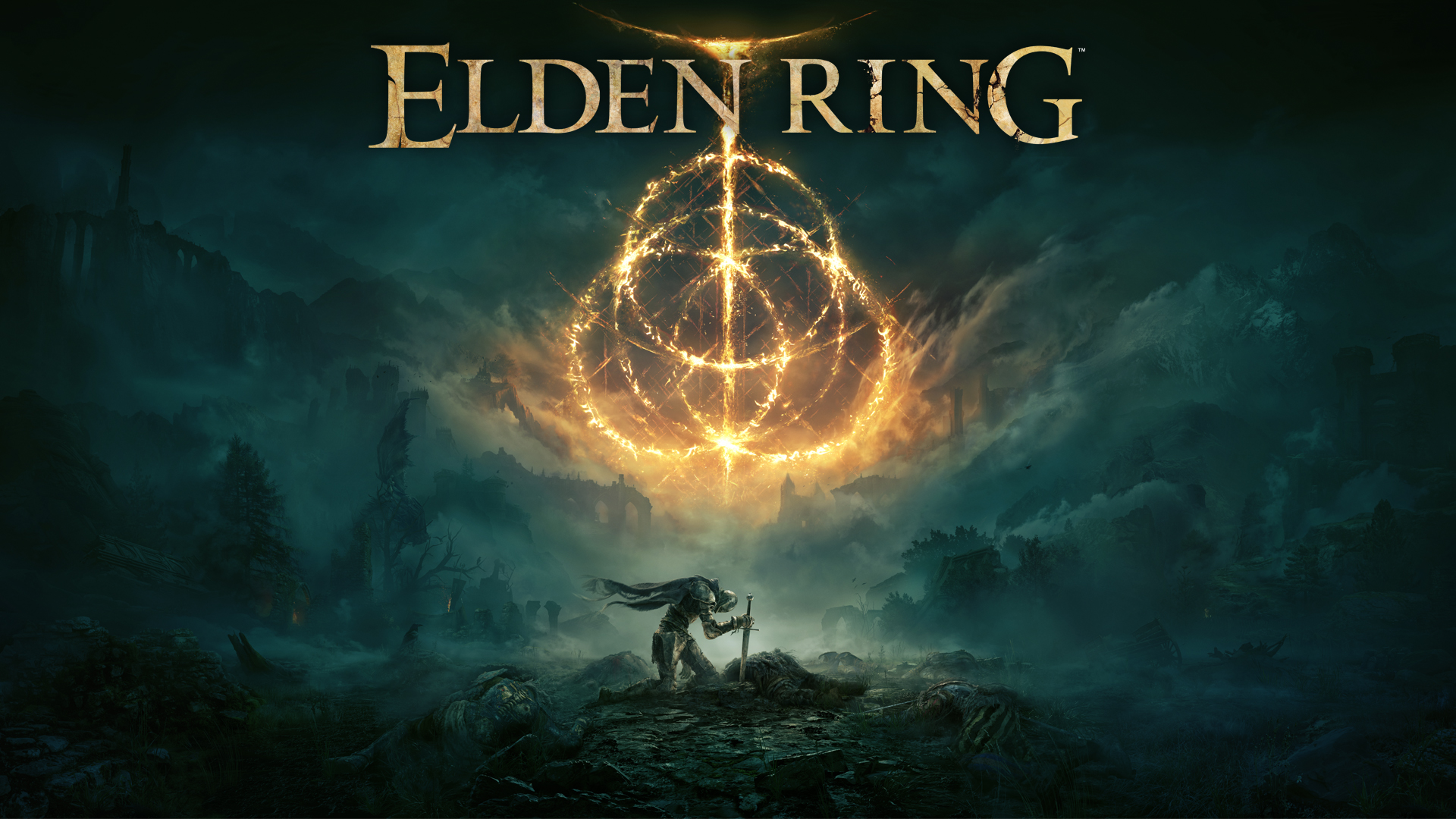 A staple of From Software games have been hub worlds. From the Hunter’s Dream to the Nexus, these always offer a breather from all the bloodshed. Seemingly, we have this retained in Elden Ring. Each of the 6 areas has its own main dungeon and they are all linked together by a hub area. Which, explains the need for horse traversal. Presumably, this will be where players can level up and talk to characters.

Also worth mentioning, the game will have optional bosses as well, like Dark Beast Parl or Old Demon King. Multiplayer has also been confirmed, following more in line with the ability to summon allies during your adventure.

A wide variety of catacombs and castles and fortresses which are interspersed throughout the map.

From the Famitsu interview with Miyazaki

– confident that Elden Ring will arrive on its release date
– character creator
– multiple endings
– much higher degree of freedom than before
– optional bosses
– Battle arts from DS3 return but are not fixed to a weapon (~100 techniques) pic.twitter.com/efUqwEsZiL

With regards to the game’s story and Martin’s influence, Miyazaki explains the story should be easier to understand. Players will still have created characters they can project themselves onto, yet Elden Ring will be more digestible.

With the details revealed so far, Elden Ring is shaping up to be another staple in From’s catalog. There is enough here to satiate From fans while also adding just enough that tweaks the tried and true formula.